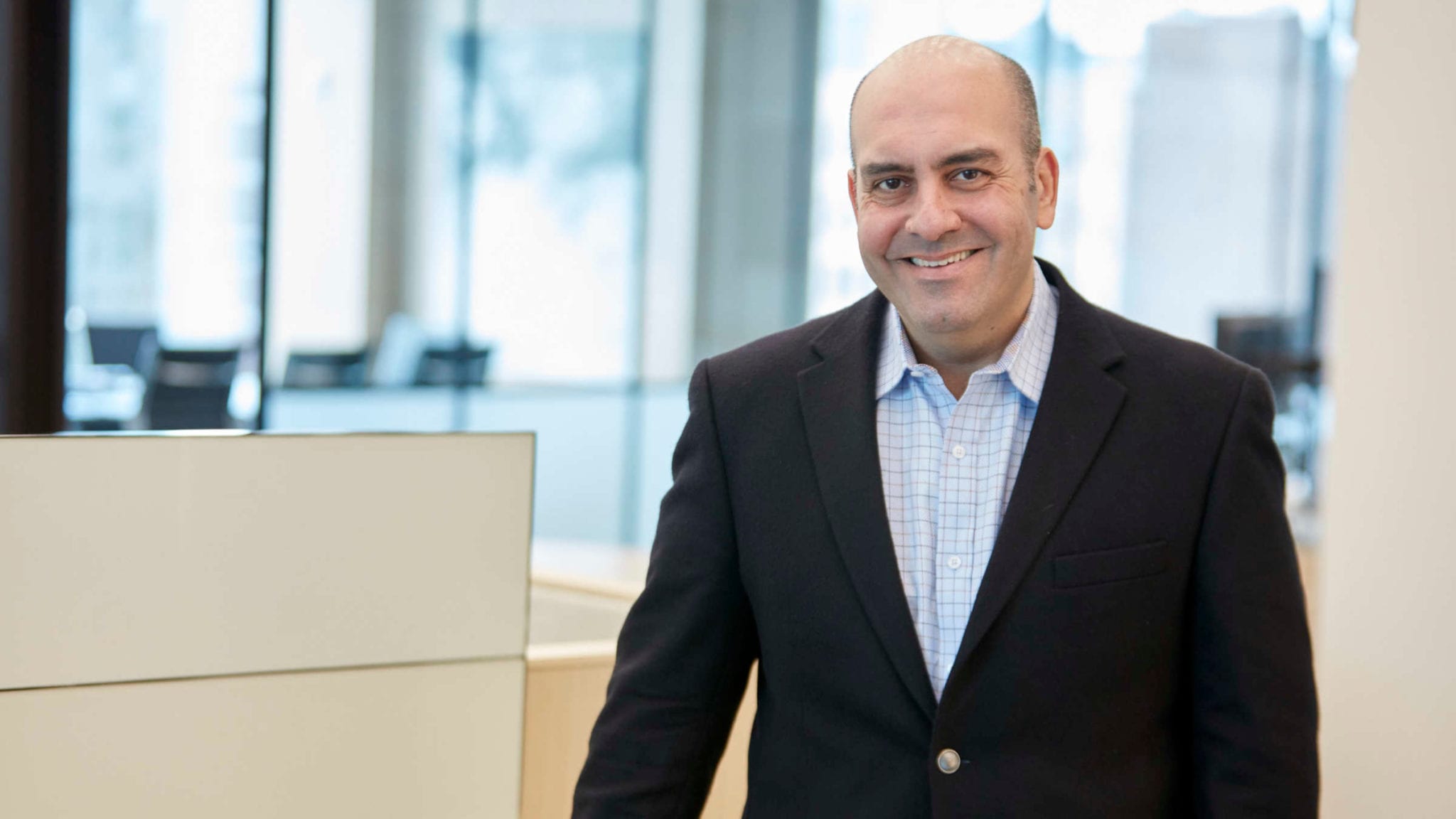 When Chris Garabe­di­an teamed up with Vir­ginia Tech pro­fes­sor Josep Bas­saganya-Ri­era to launch Lan­dos, their team of 13 was ready to test their lead drug for in­flam­ma­to­ry bow­el dis­ease in the clin­ic. But they al­so set out to prove an­oth­er, al­most ex­is­ten­tial, hy­poth­e­sis: If you find the right part­ners, you can build a prop­er ear­ly-stage biotech with just $10 mil­lion in­stead of fol­low­ing the more splashy mod­el that’s be­come stan­dard in the in­dus­try. 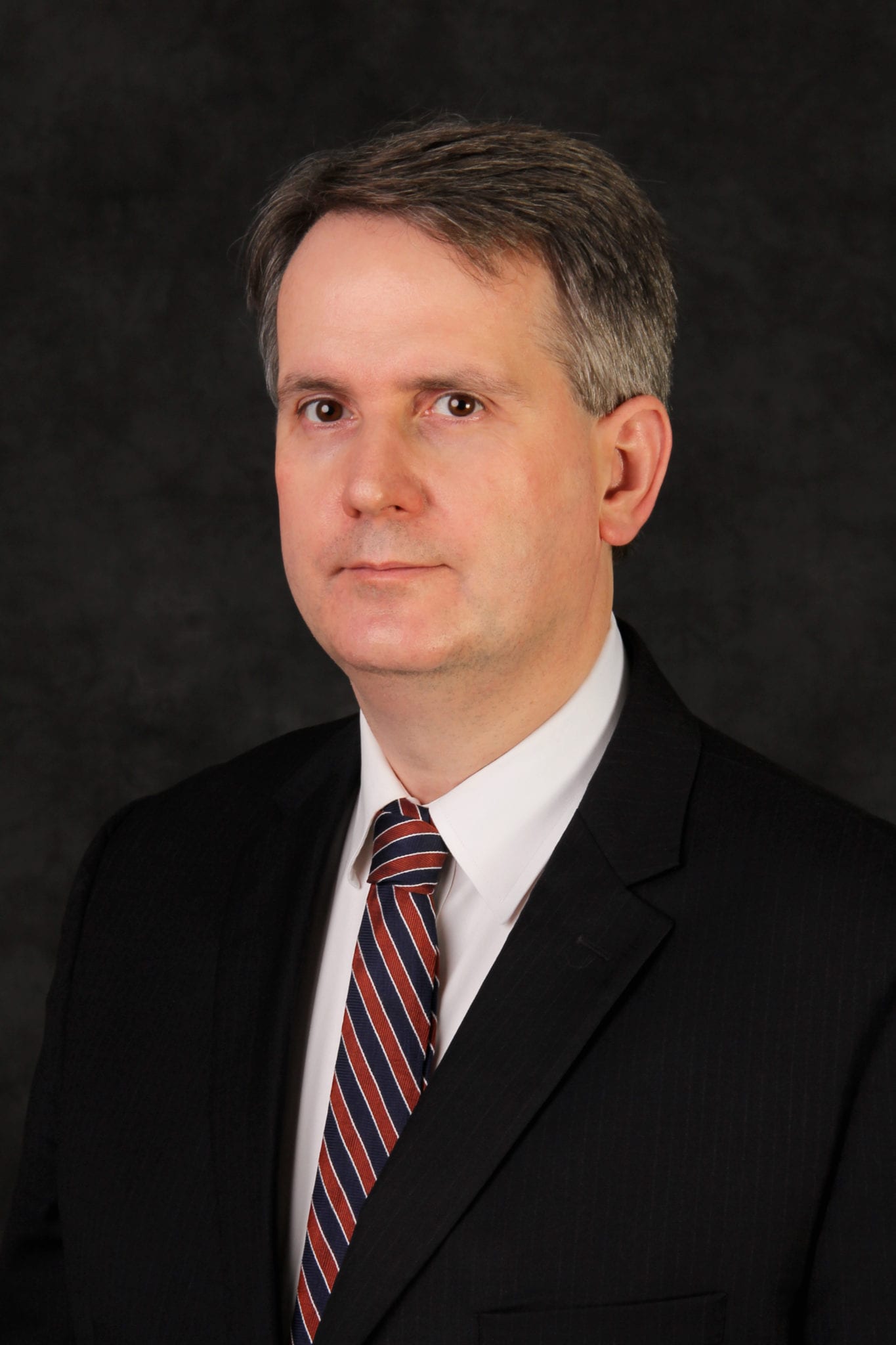 They’ve set it up this way to present the strongest case pos­si­ble for the in­dus­try, Ga­rade­bian said. With crossover in­vestors like RTW, Os­age Uni­ver­si­ty Part­ners and PBM Cap­i­tal on board, he’s al­ready think­ing about an ex­it, whether in the form of an IPO or a buy­out.

Bas­saganya-Ri­era, the CEO, added that in prepa­ra­tion for the ex­it he will like­ly beef up the med­ical team and hire a CFO in the man­age­ment of­fice at Ash­burn, Vir­ginia (his lab, as well as the cor­po­rate head­quar­ters, re­mains in Black­burg in the south­ern part of the state). But the hope is to stay ag­ile, con­tin­u­ing to re­ly on a close re­la­tion­ship with Garabe­di­an and his team at Xon­toge­ny, which has helped with every­thing from ad­vis­ing on how to deal with the FDA to re­view­ing term sheets that has saved the com­pa­ny many mis­takes along the way.

That kind of week-to-week in­ter­ac­tion and over­sight was ex­act­ly what Garabe­di­an was look­ing for in a Xon­toge­ny com­pa­ny. With a goal to and a goal to raise as much as $200 mil­lion for the Per­cep­tive Xon­toge­ny Ven­ture Fund, he’s eye­ing a num­ber of oth­er projects span­ning on­col­o­gy, hema­tol­ogy, CNS, car­dio­vas­cu­lar, and more, in which they can write the en­tire Se­ries A check and help bring a com­pa­ny to the clin­ic with­in two years of get­ting in­volved by out­sourc­ing much of the work.

Garabe­di­an calls it the old fash­ioned way of do­ing ven­ture cap­i­tal. And he be­lieves it still works.

“I would ar­gue that many ear­ly-stage biotechs are over-cap­i­tal­ized, they are over-re­sourced,” he said. “It’s not un­com­mon for a Se­ries A round to end up hir­ing a CEO and a chief sci­en­tif­ic of­fi­cer and a chief med­ical of­fi­cer and a head of reg­u­la­to­ry and a head of tech ops and a lot of these peo­ple are mak­ing half a mil­lion dol­lars a year, and I think that is more than what’s need­ed if you know what you’re do­ing. If you fo­cus on the de­sign of the ex­per­i­ments and you know how to iden­ti­fy the right sup­plies to help you do it.”

“Hon­est­ly, the mes­sage that we want to get out ul­ti­mate­ly is to prove that you can do good drug de­vel­op­ment, and you can do it ef­fi­cient­ly with a small, fo­cused team. and I hope that peo­ple will look back and say why are we spend­ing $50 mil­lion, $60 or $80 mil­lion in a Se­ries A,” he added.

“We have the po­ten­tial to ad­vance oth­er as­sets over next few months,” he said. “We are not a one-trick pony.”