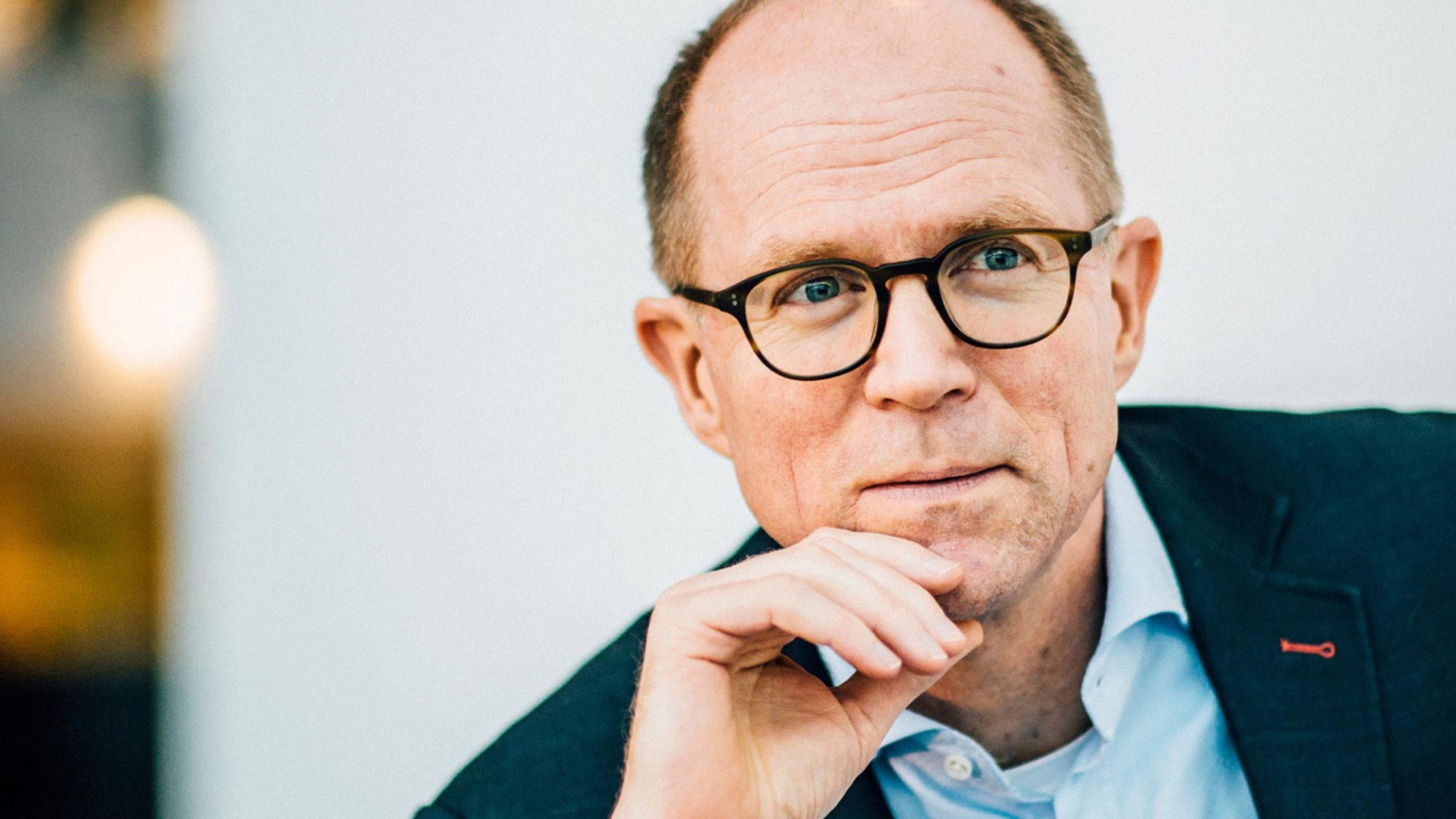 The Copen­hagen-based com­pa­ny net­ted €127 mil­lion ($154.5 mil­lion) in the round, it re­vealed Wednes­day morn­ing, rais­ing the stakes for its T cell ac­ti­vat­ing ther­a­pies. It’s the biggest fundraise for the biotech since its found­ing in con­junc­tion with No­vo Seeds in 2014, when it pulled in an amount more than 11 times high­er than its Se­ries A about four years ago.

In un­re­sectable or metasta­t­ic melanoma, where IO re­ceived the BTD, the biotech com­bines two of its pro­grams along with Mer­ck’s Op­di­vo. IO’s can­di­dates, IO102 and IO103, work to di­rect T cells against IDO and PD-L1, re­spec­tive­ly, and are spe­cif­ic to­ward their tar­gets.

IDO and PD-1 com­bi­na­tion ap­proach­es have proved a trou­bling ground in the past, as In­cyte’s ef­fort to match its epaca­do­stat can­di­date with Keytru­da in melanoma fell flat in April 2018. A few weeks lat­er, NewLink Ge­net­ics scrapped a Phase III tri­al for its own IDO pro­gram and end­ed up re­verse-merg­ing with Lu­mos in Oc­to­ber 2019 af­ter shares cratered to $1.59 af­ter hov­er­ing over $50.

The da­ta that trig­gered De­cem­ber’s BTD in melanoma came last Sep­tem­ber and en­gi­neered much of the ex­cite­ment sur­round­ing Wednes­day’s raise. In an open-la­bel Phase II tri­al with 30 pa­tients, IO’s com­bo of IO102, IO103 and Op­di­vo showed an over­all re­sponse rate of 79% with 45% of pa­tients achiev­ing a com­plete re­sponse in the first-line set­ting. IO has yet to reach an over­all sur­vival point for the study, Møller said.

With the da­ta, BTD and fund­ing now in hand, the next step is launch­ing the Phase III tri­al in melanoma. Møller ex­pects that to be­gin lat­er this year or in ear­ly 2022, with da­ta read­outs com­ing rough­ly two-and-a-half to three years af­ter­ward. IO’s NSCLC pro­gram, which com­bines IO102 with Keytru­da, should have da­ta some­time in the first half of this year.