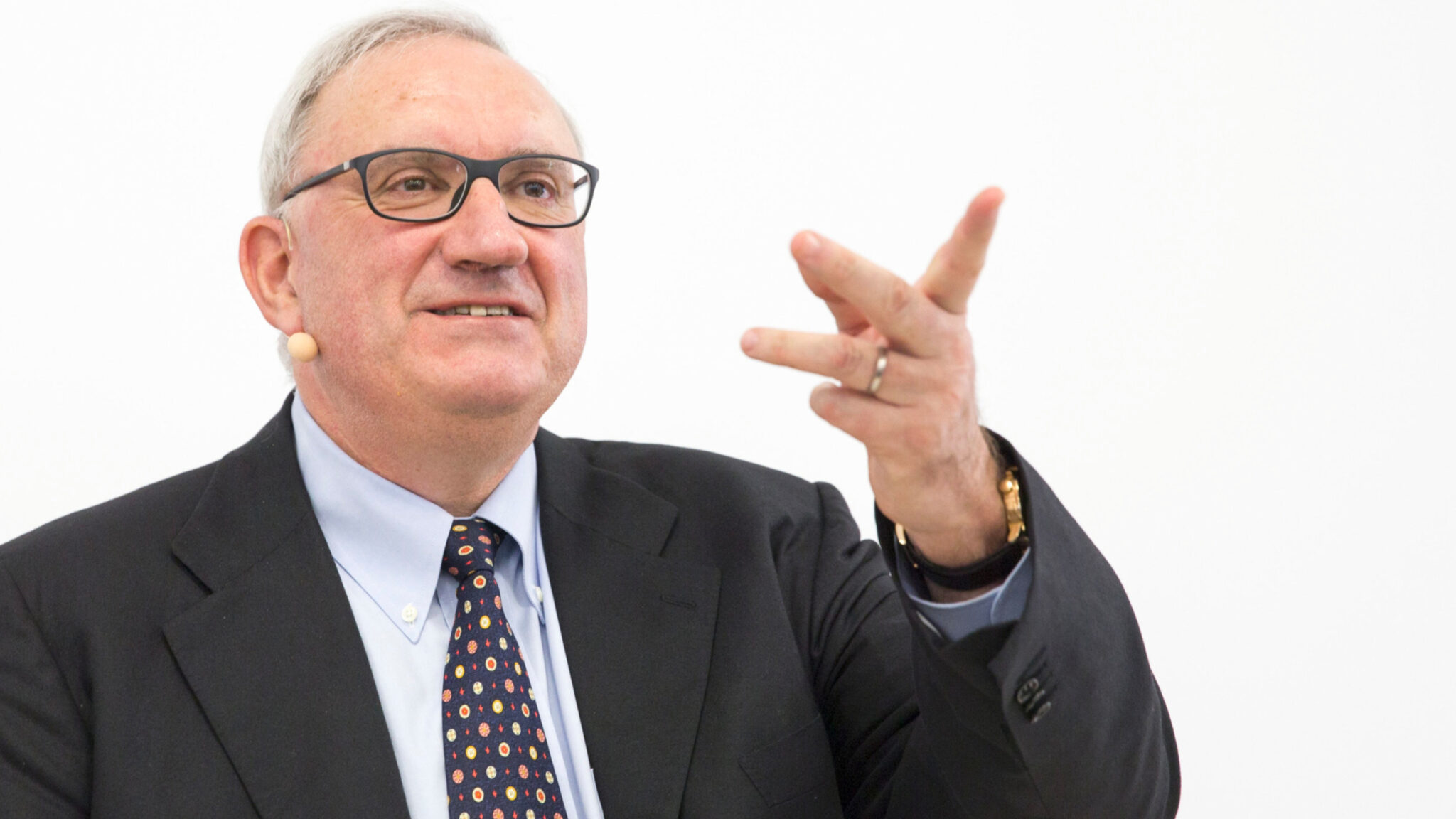 Months af­ter earn­ing its first ap­proval, Idor­sia is back with a Phase III win for a dif­fer­ent, J&J-part­nered drug.

J&J paid Idor­sia $230 mil­lion back in 2017 to snag com­mer­cial­iza­tion rights to the drug on the back of its $30 bil­lion buy­out of Acte­lion, which was run by the hus­band-and-wife team of CEO Jean-Paul Clozel and CSO Mar­tine Clozel. They spun out the R&D work in­to Idor­sia, and notched their first OK ear­li­er this year when the FDA ap­proved its treat­ment for in­som­nia. The EMA fol­lowed with its own en­dorse­ment days ago.

In Part 2, all pa­tients got 25 mg aproci­ten­tan for 32 weeks, where the re­duc­tion in blood pres­sure was ob­served across groups.