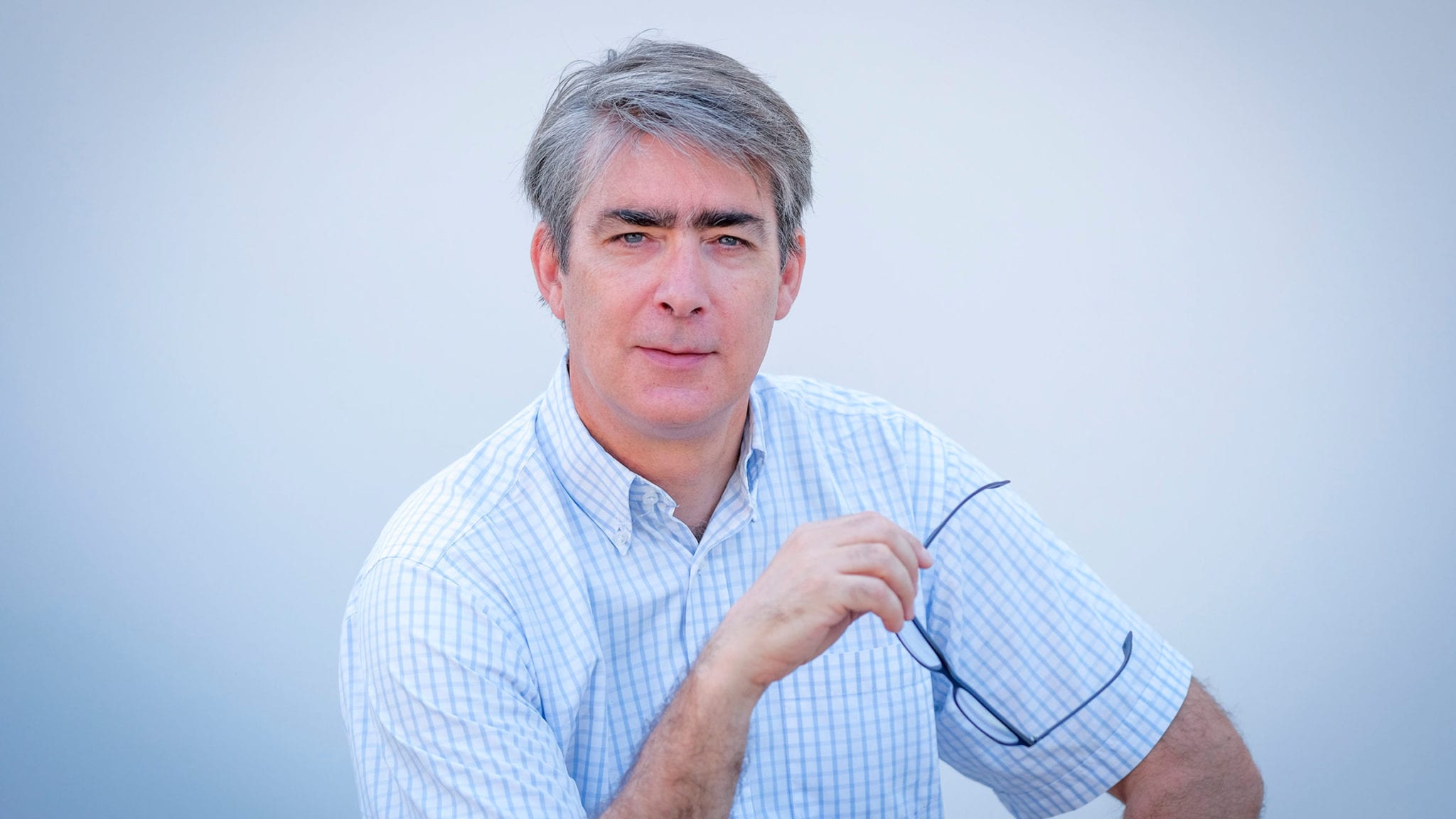 Im­Check had pre­vi­ous­ly com­mit­ted that most of its Se­ries B fund­ing would help fund a Phase I/IIa study for its lead im­muno-on­col­o­gy pro­gram, ICT01. The tri­al start­ed in Feb­ru­ary and re­ceived ap­proval to be­gin dos­ing the sec­ond co­hort of pa­tients last week. It is ex­pect­ed to be com­plet­ed to­ward the end of 2022.

The ICT01 pro­gram, though, stems from the idea that the mere pres­ence of gam­ma delta T cells with­in a tu­mor mi­croen­vi­ron­ment is linked to a bet­ter prog­no­sis. But rather than ex­tract­ing the cells, Im­Check has de­vel­oped a method us­ing bu­ty­rophilin (BTN) mol­e­cules to boost the ac­tiv­i­ty of cer­tain gam­ma delta T cells al­ready at hand.