Im­muno­Gen $IMGN just com­pound­ed its woes with their lead drug.

Two months af­ter ac­knowl­edg­ing that their an­ti­body-drug con­ju­gate mirve­tux­imab so­rav­tan­sine failed a Phase III study for ovar­i­an can­cer, the FDA has bat­ted back an at­tempt to hunt an ac­cel­er­at­ed ap­proval based on a sec­ondary end­point, send­ing their stock price tum­bling again.

The FDA now wants to see a new Phase III tri­al for the drug, which won’t be cheap or easy to pull off. 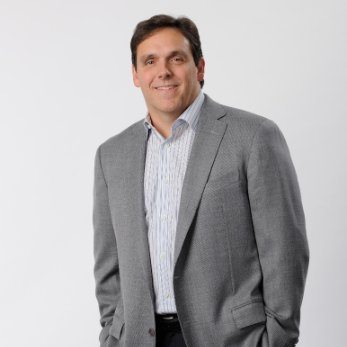 Im­muno­Gen had held on to hope that sub­set da­ta would take them over the fin­ish line, with pos­i­tive re­spons­es among pa­tients with high FRα ex­pres­sion. But the study failed on both big end­points for both pro­gres­sion-free sur­vival as well as over­all sur­vival. The haz­ard ra­tio on PFS was an ex­treme­ly poor 0.98 with a val­ue of 0.897, well over the bar for suc­cess.

CEO Mark Enyedy said in a state­ment that he was en­cour­aged that the agency had helped lay out a reg­u­la­to­ry path­way. In­vestors, though, weren’t en­cour­aged. The biotech’s al­ready bat­tered shares plunge anew, drop­ping 31% in ear­ly trad­ing on Wednes­day. Enyedy al­so not­ed that the biotech has $270 mil­lion in re­serves on hand to get it through the next stage.