By the time the FDA fi­nal­ly grant­ed an ac­cel­er­at­ed OK for Im­munomedics’ Trodelvy, we al­ready got a very strong hint that their con­fir­ma­to­ry Phase III study in metasta­t­ic triple-neg­a­tive breast can­cer was a suc­cess.

That’s be­cause the in­de­pen­dent da­ta safe­ty mon­i­tor­ing com­mit­tee rec­om­mend­ed that the tri­al be stopped ear­ly. But just what point­ed them to the con­clu­sion was still un­clear. 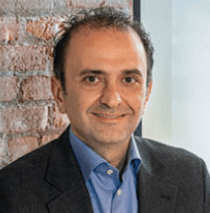 “We do not know the to­tal­i­ty of their de­ci­sion oth­er than it’s pret­ty ev­i­dent that the pri­ma­ry end­point was met; oth­er­wise they could not re­quest to halt the study,” Be­hzad Ag­haz­adeh, the ex­ec­u­tive chair­man, told End­points News at the time.

Im­munomedics stopped short of spelling out the OS win, but not­ed that and oth­er key sec­ondary end­points such as ob­jec­tive re­sponse rate were met. 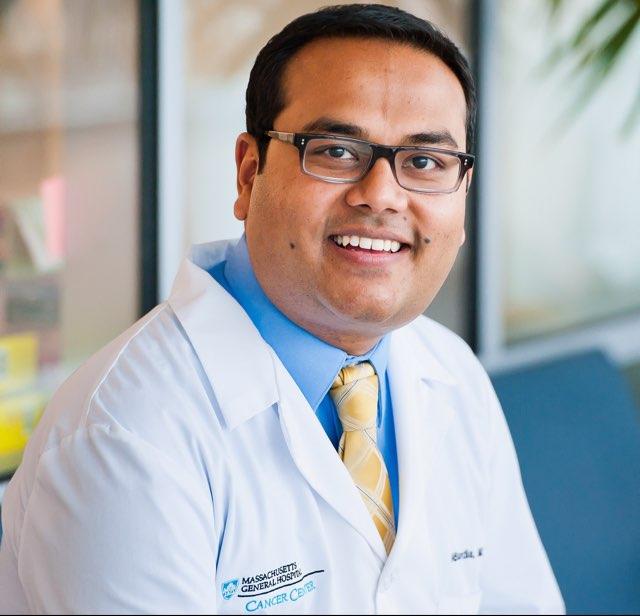 “It is grat­i­fy­ing to see the fi­nal con­fir­ma­to­ry re­sults of Trodelvy in a ran­dom­ized study sup­port­ing the pre­vi­ous­ly re­port­ed Phase 2 da­ta that formed the ba­sis of the ac­cel­er­at­ed ap­proval of Trodelvy,” Ag­haz­adeh, who has been run­ning the show since Michael Pehl left the helm ear­ly 2019 in the wake of an FDA re­jec­tion, said in a state­ment.

No­var­tis On­col­o­gy vet and Ipsen alum Harout Se­mer­jian came on board briefly as CEO in April, on­ly to de­part less than two months lat­er as the pan­dem­ic cre­at­ed in­sur­mount­able chal­lenges for mov­ing his fam­i­ly from Lon­don.