In a move to boost its nat­ur­al killer can­di­dates, Sen­ti Bio will build out its own San Fran­cis­co man­u­fac­tur­ing fa­cil­i­ty

Sil­i­con Val­ley syn­thet­ic bi­ol­o­gy play­er and Roche col­lab­o­ra­tor Sen­ti Bio has been hush-hush about much of its sci­ence since it was found­ed in 2016, but the com­pa­ny made noise Tues­day when it an­nounced it signed a lease agree­ment to build out a com­mer­cial-scale man­u­fac­tur­ing fa­cil­i­ty in Alame­da, CA.

The 92,000 square-foot fa­cil­i­ty will be built with the goal of pro­vid­ing clin­i­cal- and com­mer­cial-scale man­u­fac­tur­ing for off-the-shelf CAR nat­ur­al killer cell can­di­dates. The site will sup­port clin­i­cal tri­als for SEN­TI-202 for acute myeloid leukemia and SEN­TI-301 for he­pa­to­cel­lu­lar car­ci­no­ma. In-house man­u­fac­tur­ing will help Sen­ti main­tain con­trol over sup­ply and qual­i­ty, and is be­ing de­signed to pro­vide end-to-end man­u­fac­tur­ing, as well as stor­age for the fi­nal prod­uct, the com­pa­ny said. 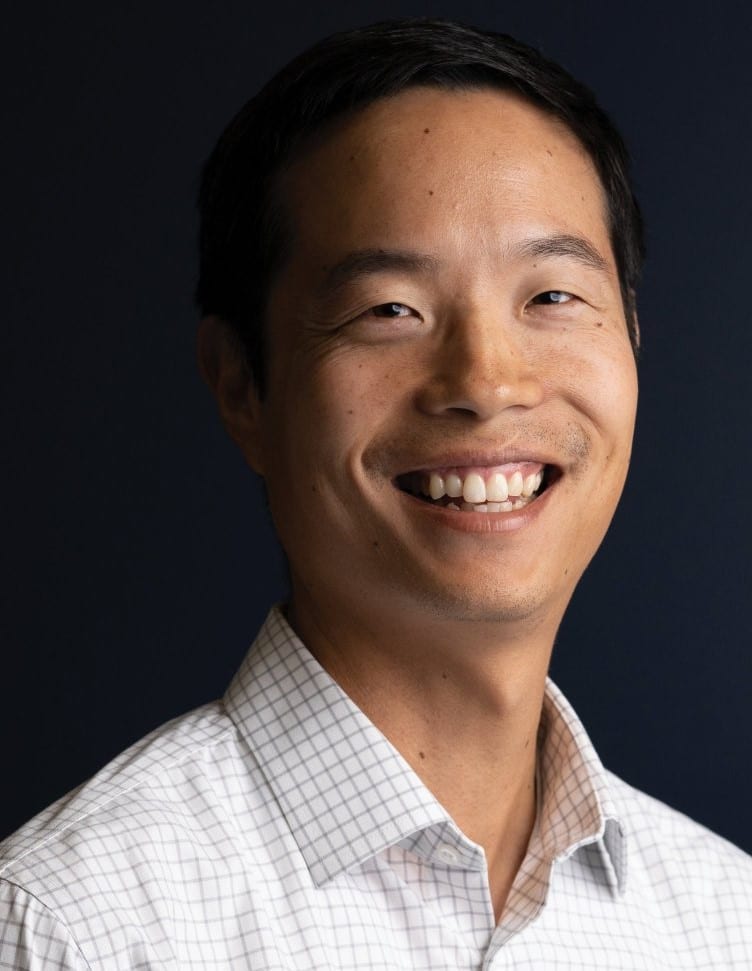 “If our clin­i­cal pro­grams are suc­cess­ful, we be­lieve this fa­cil­i­ty could sup­port the man­u­fac­tur­ing of mul­ti­ple fu­ture prod­uct can­di­dates at both clin­i­cal and com­mer­cial scale,” CTO and co-founder Philip Lee said in a state­ment. “With­in this fa­cil­i­ty, we en­vi­sion bring­ing to­geth­er the lat­est tech­nolo­gies and ex­cep­tion­al man­u­fac­tur­ing tal­ent. We look for­ward to pur­su­ing our goal of cre­at­ing al­lo­gene­ic cell ther­a­pies that can be man­u­fac­tured from healthy donor cells in ad­vance of clin­i­cal use, and then stored in frozen vials to be de­liv­ered rapid­ly to pa­tients in an off-the-shelf man­ner.”

Sen­ti has demon­strat­ed one of its ap­proach­es to can­cer through log­ic-gat­ing, how­ev­er. Sci­en­tists equip a T cell with a re­cep­tor for a pro­tein ex­pressed on both tu­mors and healthy tis­sues. When the cell sees that pro­tein, it doesn’t at­tack, like a stan­dard CAR-T, but ac­ti­vates a sec­ond re­cep­tor and on­ly at­tacks if that re­cep­tor finds its tar­get.

In April, Sen­ti inked a $645 mil­lion dis­cov­ery al­liance with Spark Ther­a­peu­tics, a Roche sub­sidiary, to use its syn­thet­ic gene cir­cuit tech in new pro­grams aimed at the CNS, eye and liv­er.

In a move to boost its nat­ur­al killer can­di­dates, Sen­ti Bio will build out its own San Fran­cis­co man­u­fac­tur­ing fa­cil­i­ty