Sum­it­o­mo Dainip­pon Phar­ma stepped up with a $42 mil­lion up­front, with promis­es of $24 mil­lion more for de­vel­op­ment mile­stones and about $233 mil­lion for hit­ting a slate of sales goals. In ex­change they land mar­ket­ing and de­vel­op­ment rights — they’ll be pay­ing for the Phase III — in Chi­na, Japan and oth­er key Asian coun­tries. 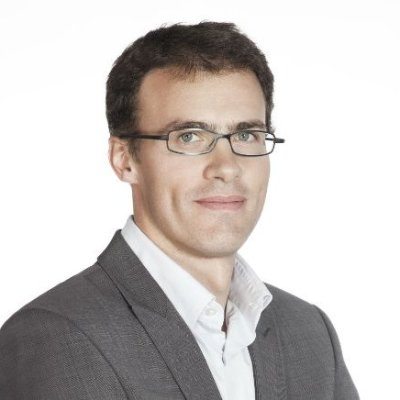 Back in May, though, Pox­el CEO Thomas Kuhn told me the biotech was plan­ning to go at Phase III in Japan all by it­self, a rare feat in the di­a­betes world, where a few key gi­ants dom­i­nate the glob­al land­scape for a dis­ease that has claimed mil­lions of pa­tients.

“Giv­en imeglim­in’s unique pro­file and nov­el mech­a­nism of ac­tion, which we be­lieve is well-suit­ed for Asian pa­tients, it has the po­ten­tial to be a very im­por­tant new oral ther­a­py for the treat­ment of type 2 di­a­betes. With their very long and suc­cess­ful his­to­ry of com­mer­cial­iz­ing di­a­betes prod­ucts and as a leader in this re­gion with a ded­i­cat­ed fran­chise, Sum­it­o­mo Dainip­pon Phar­ma will be an ex­cel­lent part­ner for imeglim­in in Asia,” said Kuhn in a state­ment. “Our near-term fo­cus in Japan is to ini­ti­ate the Phase III pro­gram and to work close­ly with Sum­it­o­mo Dainip­pon Phar­ma to sup­port the Japan­ese New Drug Ap­pli­ca­tion sub­mis­sion.”