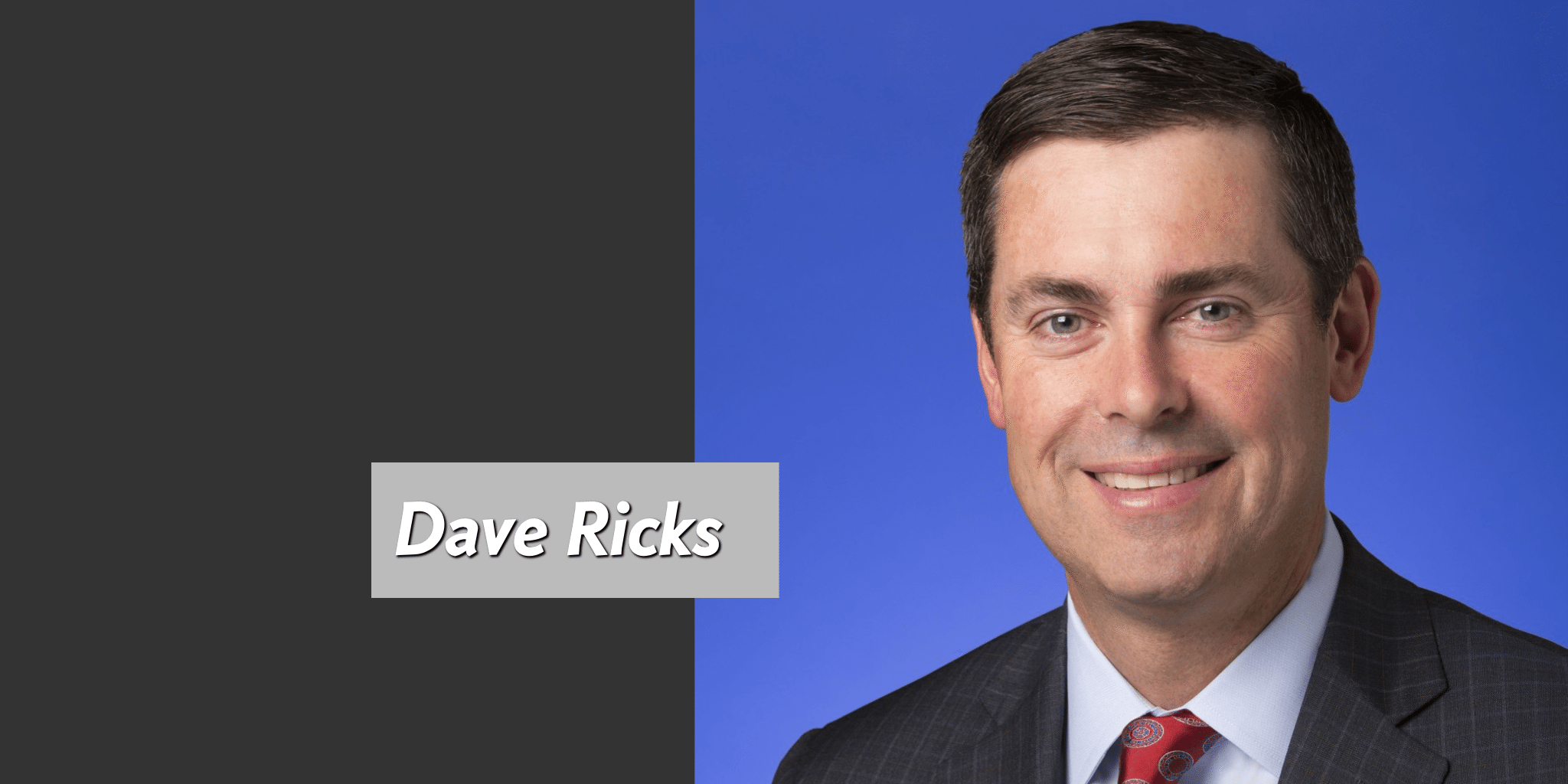 Ac­cord­ing to a state­ment from Lil­ly, the phar­ma gi­ant will not on­ly need to pro­vide more clin­i­cal da­ta on the ap­pro­pri­ate dos­es to be used for rheuma­toid arthri­tis, reg­u­la­tors are al­so de­mand­ing more safe­ty da­ta, which could sig­nif­i­cant­ly de­lay any re­sponse to the CRL. Lil­ly says it dis­agreed with the FDA’s con­clu­sion and the re­jec­tion.

The kick­back marks a stun­ning set­back for Eli Lil­ly $LLY CEO Dave Ricks, who owes in­vestors a string of promised ap­provals fol­low­ing a long drought in the clin­ic. The phar­ma gi­ant is known for its care­ful, if slow, ap­proach to late-stage de­vel­op­ment. Baric­i­tinib has been tagged as one of the top block­busters in late-stage de­vel­op­ment and an im­por­tant new drug for Lil­ly. 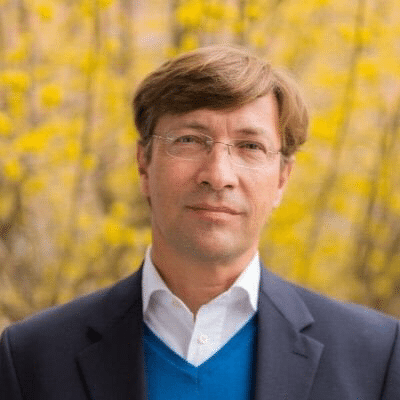 We’re wait­ing to hear back from com­pa­ny … but my sum­ma­ry thoughts are along the lines of:  there is a clear de­lay here, but I think they should get ap­proved ul­ti­mate­ly (keep in mind baric­i­tinib ap­proved in Eu­rope now).  How­ev­er, if FDA is re­al­ly fo­cused so much on “ap­pro­pri­ate dose”, I won­der if 2 mg is ul­ti­mate­ly the best dose … and if that’s the case, then it’s not so clear that 2 mg is su­pe­ri­or to Hu­mi­ra (re­call the head to head su­pe­ri­or­i­ty of baric­it­nib vs Hu­mi­ra was us­ing 4 mg dose … and plen­ty of da­ta from oth­er tri­als sug­gest­ing 2 mg has low­er ra­di­ograph­ic pro­gres­sion than 4 mg).

Lil­ly chose to re­lease the news on the morn­ing of Good Fri­day, a bank hol­i­day, de­lay­ing the beat­ing these two com­pa­nies faced. In­vestors, though, weren’t in a bet­ter mood Mon­day morn­ing. Lil­ly’s shares dropped 5.6% while In­cyte’s shares slid 13%.

Lil­ly’s John Lech­leit­er – now chair­man of the board – ini­tial­ly promised in­vestors at least two new drug ap­provals per year be­gin­ning in 2013, but had to de­lay on de­liv­er­ing un­til 2014. The com­pa­ny has al­so had three straight late-stage fail­ures for solanezum­ab in Alzheimer’s dis­ease. But new drugs have been kick­ing in, help­ing Lil­ly to start to grow its num­bers af­ter be­ing pum­meled by gener­ics for years.

I queried a com­pa­ny spokesper­son on whether Lil­ly now ex­pects to keep its promise on sev­er­al new drug ap­provals in 2017. She fol­lowed up by point­ing out that Lil­ly most re­cent­ly promised 20 new ap­provals be­tween 2014 and 2023, and that’s ev­i­dent­ly not re­strict­ed to FDA OKs. Baric­i­tinib al­so gets to count, as it was ap­proved in Eu­rope — as Olu­mi­ant — where it will be sub­ject­ed to a sin­gle-pay­er re­view and sig­nif­i­cant­ly low­er re­im­burse­ments.

A new re­port from ICER took is­sue with the price for Hu­mi­ra, which it post­ed as a net of $40,415 a year. And ICER pro­vid­ed a thumbs up for baric­i­tinib and sar­ilum­ab. ICER clear­ly prefers sar­ilum­ab on ef­fi­ca­cy — though we don’t know the price — giv­ing on­ly a mar­gin­al stamp of ap­proval to baric­i­tinib.

“We are dis­ap­point­ed with this ac­tion. We re­main con­fi­dent in the ben­e­fit/risk of baric­i­tinib as a new treat­ment op­tion for adults with mod­er­ate-to-se­vere RA,” said Christi Shaw, pres­i­dent of Lil­ly Bio-Med­i­cines. “We will con­tin­ue to work with the FDA to de­ter­mine a path for­ward and ul­ti­mate­ly bring baric­i­tinib to pa­tients in the U.S.”