They blamed a low num­ber of am­pu­ta­tions in the place­bo group, which they ar­gued made it more dif­fi­cult to prove that their stem cells were pro­vid­ing a ben­e­fit.

The hit makes Pluris­tem the sec­ond mes­enchy­mal de­vel­op­er to take a beat­ing on the mar­ket this year, af­ter the Aus­tralia-based Mesoblast $MESO saw shares drop off in Au­gust. They had risen in an­tic­i­pa­tion of an FDA de­ci­sion on their graft-ver­sus-host-dis­ease ap­pli­ca­tion, and fell when the agency de­liv­ered a CRL. 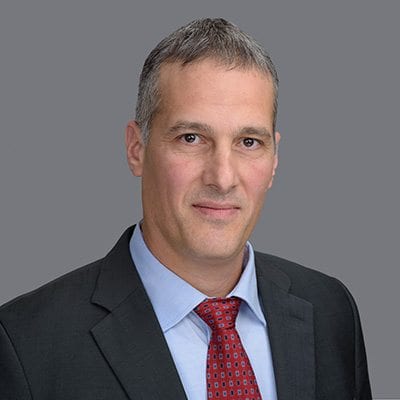 Pluris­tem has its own Covid-19 pro­gram — one of over a dozen such ef­forts in the US to use stem cells as a way of mod­u­lat­ing the over­ac­tive im­mune re­sponse in se­vere pa­tients — and CEO Yaky Yanay sought to turn at­ten­tion to it on a call with in­vestors Wednes­day morn­ing.

But not every­one agrees that Covid is one of those in­di­ca­tions. Mes­enchy­mal stem cells, short-lived stem cells that can pass through the body safe­ly, have been in the clin­ic for two decades in a range of dis­eases, but re­searchers have strug­gled to show ben­e­fits in large, place­bo-con­trolled stud­ies

“In a way, it’s like giv­ing as­pirin for Covid,” Jeanne Lor­ing, an ear­ly stem cell pi­o­neer and a pro­fes­sor emer­i­tus at the Scripps Re­search Cen­ter for Re­gen­er­a­tive Med­i­cine told End­points News in Sep­tem­ber. “It’s not go­ing to hurt them, but the chances of it help­ing them? It’ll be a mir­a­cle.”