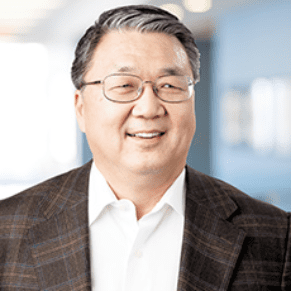 Key al­le­ga­tions made by the Jus­tice De­part­ment are con­tra­dict­ed by the gov­ern­ment’s own sci­en­tif­ic agen­cies, they are al­most ex­clu­sive­ly based on years-old events from be­fore In­di­v­ior be­came an in­de­pen­dent com­pa­ny in 2014, and they are wrong. The de­part­ment has ap­par­ent­ly de­cid­ed it would rather pur­sue self-serv­ing head­lines on a mat­ter of na­tion­al sig­nif­i­cance than achieve an ap­pro­pri­ate res­o­lu­tion, but we will con­test this case vig­or­ous­ly and we look for­ward to the full facts com­ing out in court.