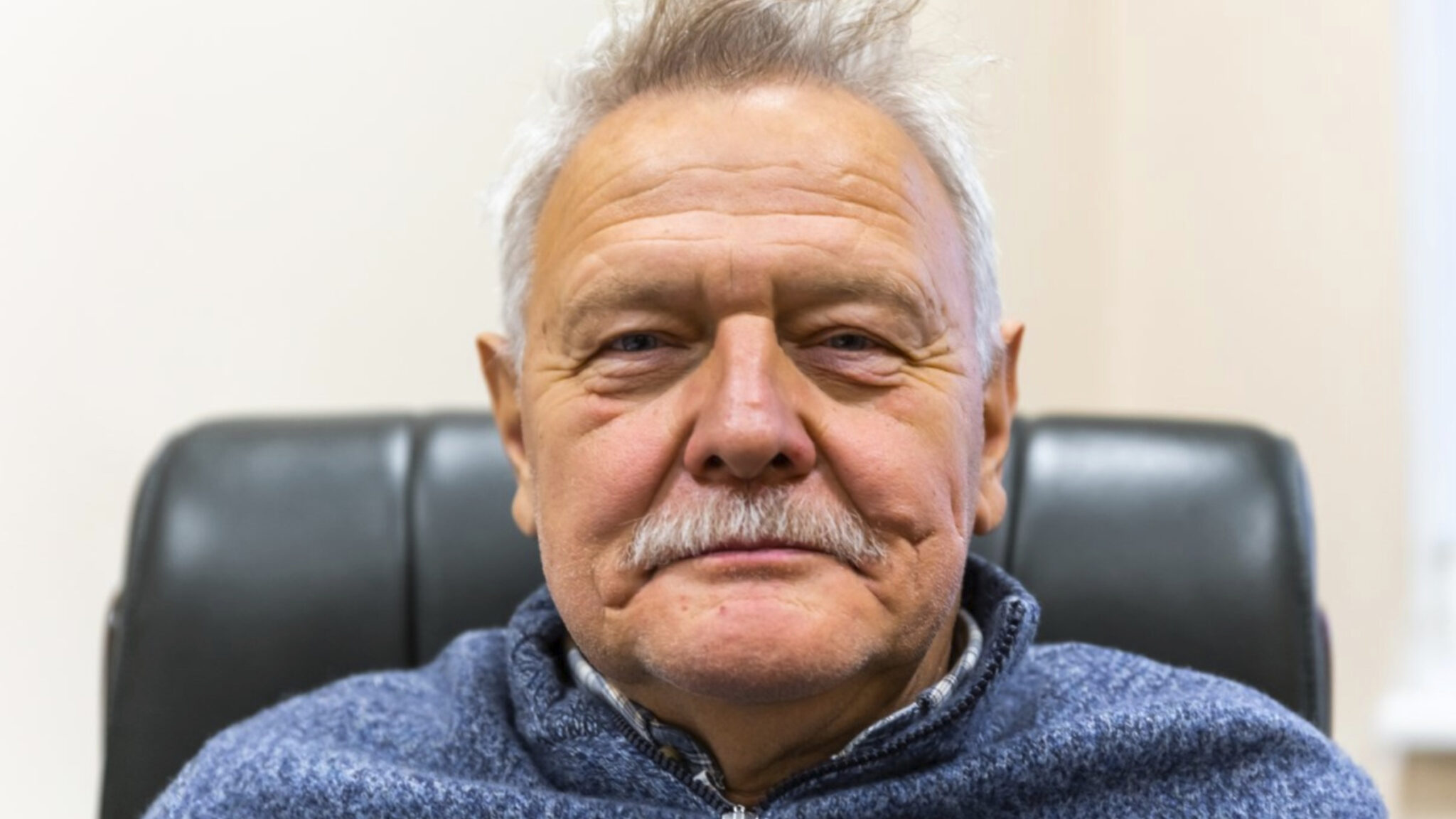 As Rus­sia’s in­va­sion of Ukraine con­tin­ues, the CEO of a Ukrain­ian com­pa­ny re­spon­si­ble for sup­ply­ing much of the phar­ma world with chem­i­cal build­ing blocks is ask­ing the in­dus­try for help.

“All the re­la­tion­ships, projects, col­lab­o­ra­tions with Russ­ian com­pa­nies/in­sti­tu­tions/uni­ver­si­ties must be put on hold un­til the end of the war,” Tol­ma­chov wrote in part. “The soon­er this coun­try is to­tal­ly iso­lat­ed, the soon­er the war will end.”

The let­ter comes as Ukraine’s re­sis­tance to the Russ­ian in­va­sion proved stronger than many ex­pect­ed, re­port­ed­ly slow­ing down sol­diers and tanks through — among oth­er things — the re­moval of road signs.

“Now af­ter the in­va­sion, we see how the whole world is unit­ed and en­gaged in the tough sanc­tions, but they are too late to stop the ag­gres­sion,” Tol­ma­chov wrote. “We are glad to re­ceive the fi­nan­cial sup­port, weapons, med­i­cines, but, it is not enough. West­ern coun­tries are afraid of di­rect con­flict with Rus­sia or at least to close the sky for Russ­ian planes and mis­siles.”

In the big pic­ture, such dis­rup­tions are rel­a­tive­ly small com­pared to the loss of hu­man life and pos­si­ble war crimes. But Tol­ma­chov’s call to ac­tion em­pha­sized the point that every­one needs to play their part, ar­gu­ing Rus­sia will not be sat­is­fied with on­ly Ukraine.

Phar­mas ral­ly to pro­tect em­ploy­ees in Ukraine, along with sup­port and do­na­tions to Rus­sia-in­vad­ed coun­try