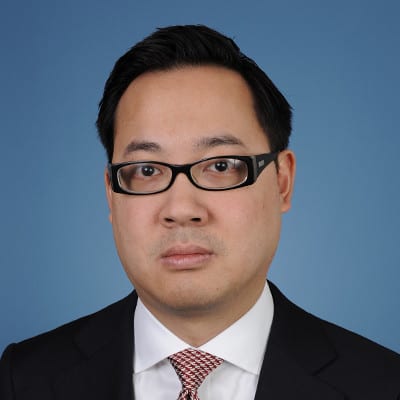 “We view this move as over­done, giv­en Baxdela ap­proval and launch in CABP by ’20 should have been large­ly baked-in and there­fore is a non-cat­a­lyst. Fur­ther­more, CABP con­tri­bu­tion to sales is ex­pect­ed to be mod­est and un­able to off­set flat revs in the ap­proved AB­SS­SI in­di­ca­tion,” Jef­feries an­a­lyst David Hoang wrote in a note.

Sev­en­teen years in the mak­ing, in 2017 Baxdela se­cured ap­proval for adults with acute bac­te­r­i­al skin and skin struc­ture in­fec­tions (AB­SS­SI) on the ba­sis of da­ta showed it was safe and ef­fec­tive against both gram-pos­i­tive and gram-neg­a­tive pathogens, in­clud­ing MR­SA.