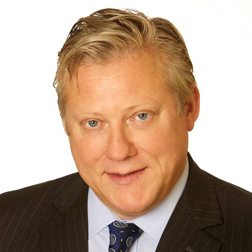 Num­ber one on the to-do list: Scott Smith is out as pres­i­dent and COO, with im­me­di­ate ef­fect. He’s not re­tir­ing or off in search of new op­por­tu­ni­ties. He’s just out. 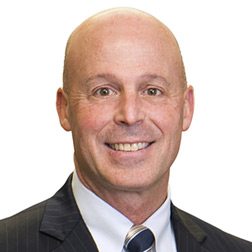 And the re­or­ga­ni­za­tion ap­pears to still be un­der way. Jef­feries’ Michael Yee not­ed Mon­day night: “The com­pa­ny is re­or­ga­niz­ing its ex­ec­u­tive team in the mean­time, and we could hear sev­er­al hires/pro­mo­tions over the com­ing months.”

Just week’s ago Baird’s Bri­an Sko­r­ney not­ed that re­peat­ed sna­fus have cre­at­ed a sit­u­a­tion where “in­vestors are hes­i­tant to get back in­to what was once biotech’s poster child for con­tin­ued growth and sol­id ex­e­cu­tion.”

Alles wants it all back, and he now has fi­nal re­spon­si­bil­i­ty for all of it.