Con­sid­er this: a small biotech pins its hopes on its lead pro­gram, which for what­ev­er rea­son lat­er fails. Then comes along a pri­vate play­er look­ing for a sim­pler, quick­er and cheap­er path to a pub­lic list­ing, by part­ly or ful­ly swal­low­ing the bat­tered com­pa­ny and pro­vid­ing its in­vestors a mi­nor­i­ty share of the merged en­ti­ty as some­thing of a con­so­la­tion prize. Sound fa­mil­iar? It should. 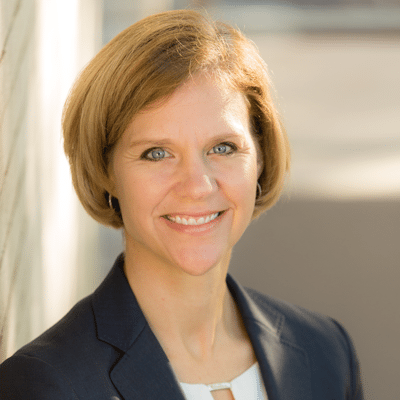 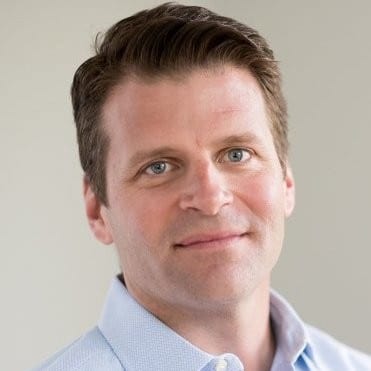