Over the last few weeks Ar­bu­tus $ABUS has shared a pos­i­tive snap­shot of da­ta from a mid-stage study of its he­pati­tis B ther­a­py and en­joyed a boost from Al­ny­lam’s big suc­cess with its late-stage study of patisir­an, an RNAi drug that us­es its de­liv­ery tech­nol­o­gy and may well spawn a roy­al­ty flow for the biotech. And to­day it’s adding to the streak of good news with the an­nounce­ment that Roivant’s Vivek Ra­maswamy — al­ready an in­vestor — is buy­ing deep­er in­to the com­pa­ny, in­vest­ing $116.4 mil­lion at a pre­mi­um rate to ac­quire pre­ferred shares in Ar­bu­tus.

The way Roivant makes this buy-in sound, the two com­pa­nies have been ham­mer­ing out a part­ner­ship in which Ra­maswamy’s com­pa­ny will col­lab­o­rate on the de­vel­op­ment of the he­pati­tis B pro­gram. But it’s still a bit vague what all that may en­tail. 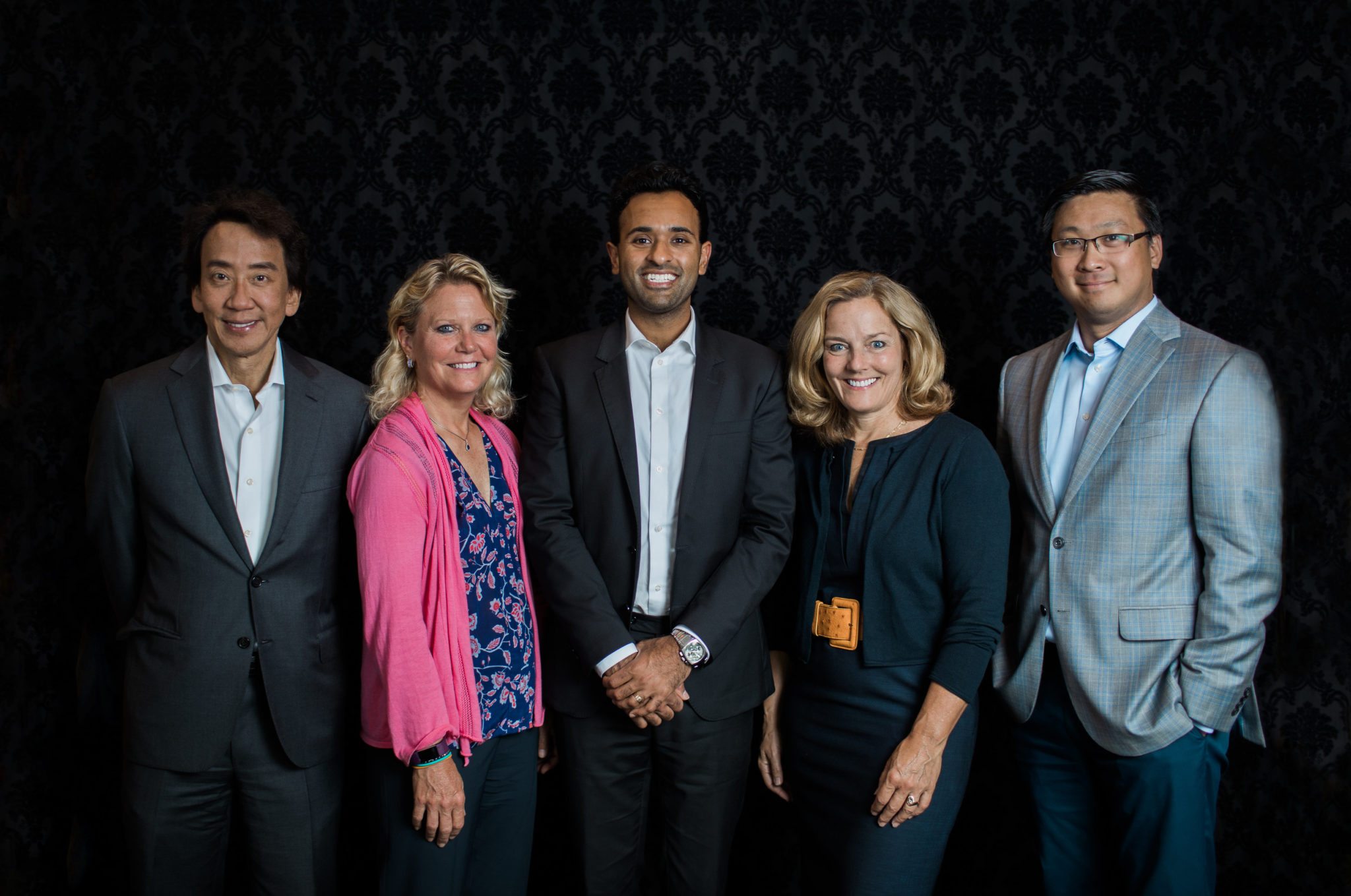 In­vestors loved it, dri­ving up the stock by 16%.

Ra­maswamy — who saw the stock in his orig­i­nal port­fo­lio com­pa­ny Ax­o­vant $AX­ON crushed days ago on the de­ci­sive fail­ure of its Phase III Alzheimer’s drug — has raised close to $2 bil­lion. Most of that cash has been re­served for its sub­sidiary com­pa­nies, a grow­ing mix of pub­lic and pri­vate biotech ven­tures with a broad ar­ray of drugs and dis­ease tar­gets.

The re­la­tion­ship be­tween Ra­maswamy and Ar­bu­tus goes back some time. Forbes’ Matthew Her­p­er and Nathan Var­di re­port­ed two years ago — as Ra­maswamy was just get­ting start­ed in biotech in a big way — that the for­mer hedge fund play­er had “turned an $8 mil­lion pur­chase of sev­er­al drugs to treat the liv­er virus he­pati­tis B in­to a $110 mil­lion stake in Ar­bu­tus Bio­Phar­ma, a 1,275% pa­per re­turn.”