In­cyte re­leased Phase III re­sults from two of its clin­i­cal vi­tili­go pro­grams Mon­day morn­ing, say­ing both stud­ies met their pri­ma­ry end­points of pa­tients achiev­ing at least 75% im­prove­ment from base­line in repig­men­ta­tion of the face. The da­ta will like­ly lead In­cyte to ask for ap­proval in both the US and Eu­rope for those old­er than 12 be­fore the end of the year.

Mon­day’s re­sults come from the two tri­als that looked at 300 pa­tients each, re­quir­ing in­di­vid­u­als to meet cer­tain in­clu­sion cri­te­ria for how much of their skin was af­fect­ed by the con­di­tion. They were ran­dom­ized in­to two arms, one us­ing 1.5% rux­oli­tinib cream twice a day and the oth­er uti­liz­ing a con­trol for 24 weeks. Both stud­ies hit sparkling p-val­ues of p<0.0001. 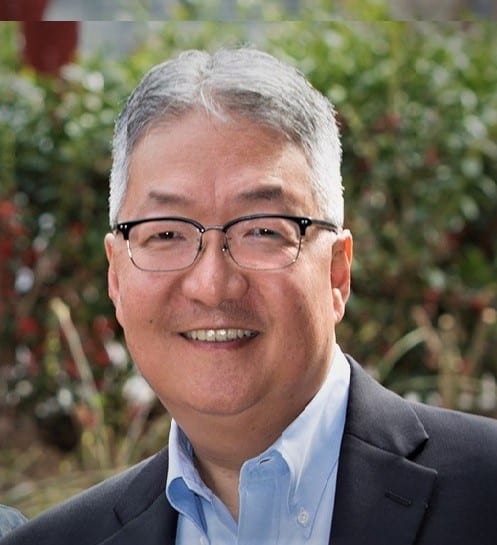 The 75% num­ber is mea­sured by a scor­ing in­dex sim­i­lar to those used in oth­er skin con­di­tions like eczema and pso­ri­a­sis, in­flam­ma­tion and au­toim­mu­ni­ty chief Jim Lee told End­points News. That fig­ure rep­re­sents the point at which both pa­tients feel a mean­ing­ful ben­e­fit and re­searchers see less “back­ground noise” in re­gards to a place­bo ef­fect, he said.

But the top­i­cal ver­sion has rep­re­sent­ed a new push for rux­oli­tinib in­to ar­eas that present much dif­fer­ent­ly than its oth­er in­di­ca­tions. Where­as the first three ar­eas all have to do with blood can­cers and trans­plant re­jec­tions, AD and vi­tili­go are skin con­di­tions, the lat­ter of which can re­sult in pa­tients’ loss of skin pig­men­ta­tion in many parts of the body.

Ad­di­tion­al­ly, this cream is on­ly for use in mild to mod­er­ate cas­es of vi­tili­go, where af­fect­ed ar­eas make up about 10% to 20% of a pa­tient’s body. In AD, that al­so might trans­late in­to some­thing where pa­tients’ on­ly af­fect­ed ar­eas are on their el­bows or be­hind their knees, Lee added. And there’s the com­mon JAK de­nom­i­na­tor in­volved in all of the dis­eases, too.