Last June, the FDA ap­proved on­ly the small 2 mg dose of the drug — which In­cyte part­nered with Lil­ly on — with a black box warn­ing high­light­ing the ther­a­py’s side ef­fects, in­clud­ing a star­tling throm­boem­bolism sig­nal, quash­ing Lil­ly’s block­buster dreams. The agency had ini­tial­ly re­ject­ed the drug, de­mand­ing a new study, but un­der the lead­er­ship of now for­mer FDA com­mis­sion­er Scott Got­tlieb, the FDA had an un­ex­plained change of heart, and al­lowed the mar­ket­ing ap­pli­ca­tion to pro­ceed.

In the first quar­ter of 2019, In­cyte $IN­CY earned baric­i­tinib roy­al­ty pay­ments of rough­ly $16 mil­lion. The com­pa­ny, as part of its quar­ter­ly re­sults on Tues­day, said it had elect­ed to no longer co-fund the de­vel­op­ment of baric­i­tinib, but will con­tin­ue to re­ceive roy­al­ties on glob­al net sales of the drug, in ac­cor­dance with its deal with Lil­ly $LLY.

Da­ta from two late-stage stud­ies eval­u­at­ing baric­i­tinib in pa­tients with mod­er­ate-to-se­vere atopic der­mati­tis is ex­pect­ed to be pre­sent­ed by Lil­ly lat­er this year, in ad­di­tion to re­sults from oth­er on­go­ing Phase III tri­als in the same in­di­ca­tion. Lil­ly, which is com­bat­ing its own pipeline is­sues, has shelved plans to test the treat­ment for pso­ri­at­ic arthri­tis

The de­ci­sion to pull out of baric­i­tinib is not based on the drug’s fu­ture, but rather on the cu­mu­la­tive in­vest­ment In­cyte has made so far, In­cyte chief Hervé Hop­penot told an­a­lysts in a post-earn­ings con­fer­ence call. “There is a point we reached where we be­lieve we have a bet­ter re­turn-on-in­vest­ment…by re­al­lo­cat­ing our re­sources to oth­er pro­grams.”

The move is set to save In­cyte be­tween $40 mil­lion and $60 mil­lion this year, which it can pour in­to oth­er pro­grams such as its ex­per­i­men­tal rux­oli­tinib cream, which is be­ing eval­u­at­ed for use in atopic der­mati­tis and vi­tili­go, com­pa­ny ex­ec­u­tives un­der­scored. 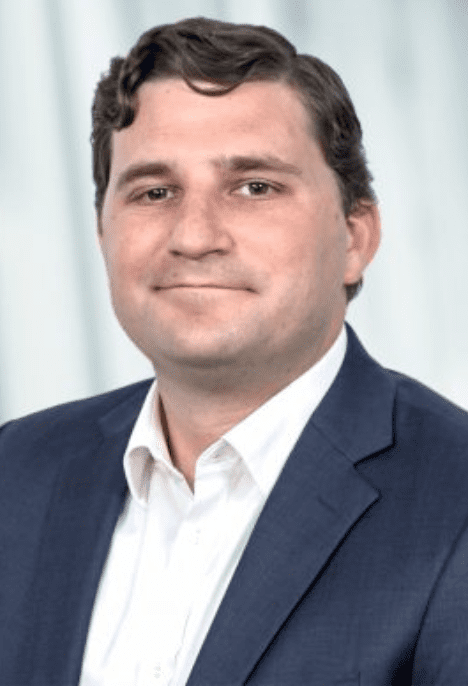