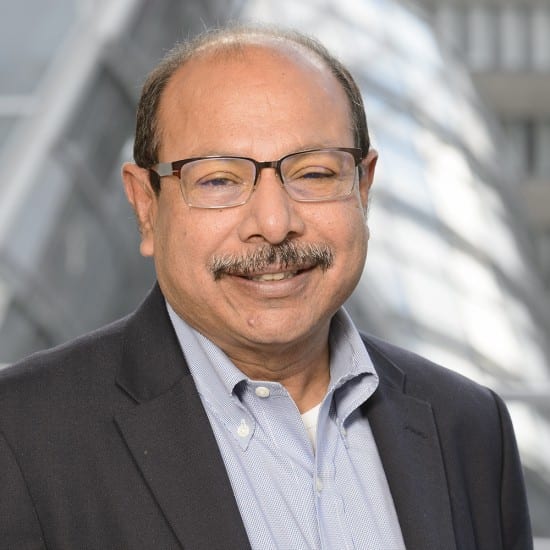 Kaz­mi is the lat­est se­nior ex­ec­u­tive to leave No­var­tis for green­er biotech fields. He’s been run­ning the BD team for on­col­o­gy for No­var­tis, a job he mi­grat­ed to af­ter a stint at Am­gen. He’ll con­tin­ue to work on new part­ner­ships, on­ly this time for the biotech he’s head­ing.