In­sys pro­motes CFO to the helm as Saeed Mo­ta­hari hits the ex­it; Gele­sis gets OK to mar­ket weight loss treat­ment 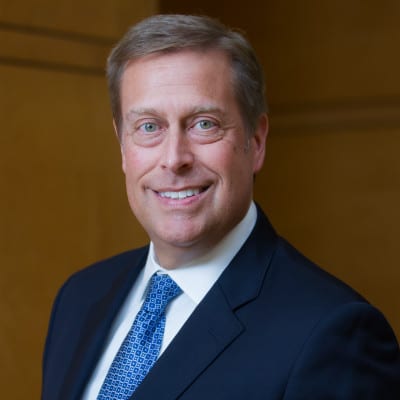 → The FDA has cleared a hy­dro­gel cap­sule de­vel­oped by PureTech af­fil­i­ate Gele­sis for mar­ket­ing as a pre­scrip­tion aid in weight man­age­ment. Made by cross-link­ing cel­lu­lose and cit­ric acid, Plen­i­ty is de­signed to swell up in the stom­ach so that peo­ple feel fuller be­fore meals and eat less. While it hit a goal of help­ing over­weight sub­jects lose at least 5% of their body weight, the piv­otal study failed on a co-pri­ma­ry on mean dif­fer­ence be­tween treat­ment and place­bo, but the low risk of tak­ing the prod­uct like­ly con­vinced reg­u­la­tors to give their green light.

In­sys pro­motes CFO to the helm as Saeed Mo­ta­hari hits the ex­it; Gele­sis gets OK to mar­ket weight loss treat­ment