Three biotechs — and a genome se­quenc­ing play­er — have caught the lat­est tide to the Gold Coast of IPOs, round­ing out the first half of 2019 with 23 new drug de­vel­op­ers mak­ing it on Nas­daq.

Most of these com­pa­nies filed their IPOs al­most si­mul­ta­ne­ous­ly, though we’re still wait­ing on word of fel­low class­mate Bridge­Bio’s pric­ing af­ter CEO Neil Ku­mar set the terms at $14 to $16 a share on Mon­day in search of a $240 mil­lion (or so) wind­fall. If he’s suc­cess­ful, that would take the one-week haul past the $700 mil­lion mark, a fresh sign that in­vestors’ en­thu­si­asm for new­ly coined pub­lic biotechs hasn’t cooled.

There was al­so one hitch in the roll­out of new IPOs, though. We hear that Vivek Ra­maswamy’s Der­ma­vant has de­cid­ed to post­pone its $100 mil­lion IPO quest for now.

Here’s what you need to know about each of the new­ly pub­lic biotechs to hit the Street:

Akero has reaped an up­sized $92 mil­lion wind­fall on the promise of its NASH can­di­date, which has just en­tered Phase IIa test­ing. The com­pa­ny, which re­lo­cat­ed to San Fran­cis­co right as it ap­point­ed Gilead vet An­drew Cheng as CEO, priced 5.75 mil­lion shares at $16, the high end of its range. 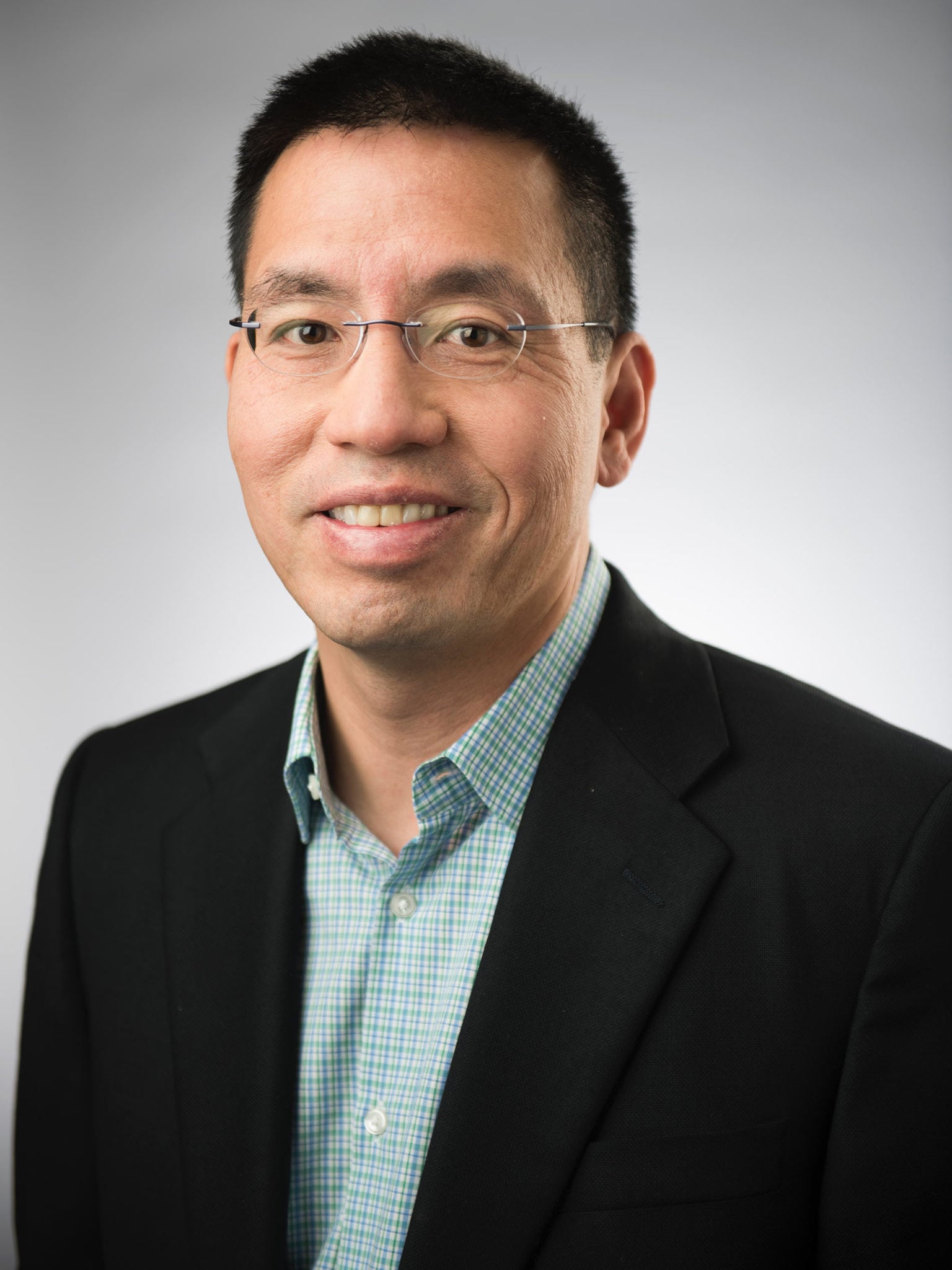 The pro­ceeds will go to­ward the tri­al as well as man­u­fac­tur­ing and oth­er ef­forts to beef up the clin­i­cal pipeline of NASH and oth­er meta­bol­ic drugs. 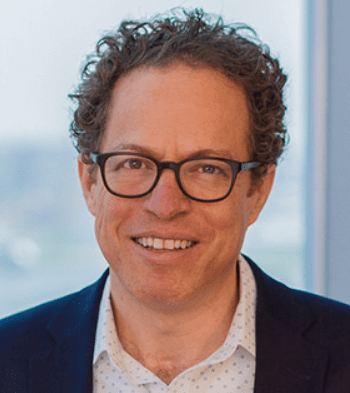 Red­wood City, CA-based Atre­ca raised $125 mil­lion from its IPO, sell­ing 7.4 mil­lion shares at $17 a pop, with in­sid­ers de­clar­ing an in­ter­est in close to half that amount. That amount match­es its $125 mil­lion mega-crossover round from last fall, leav­ing the com­pa­ny well fund­ed for the R&D ef­fort ahead. 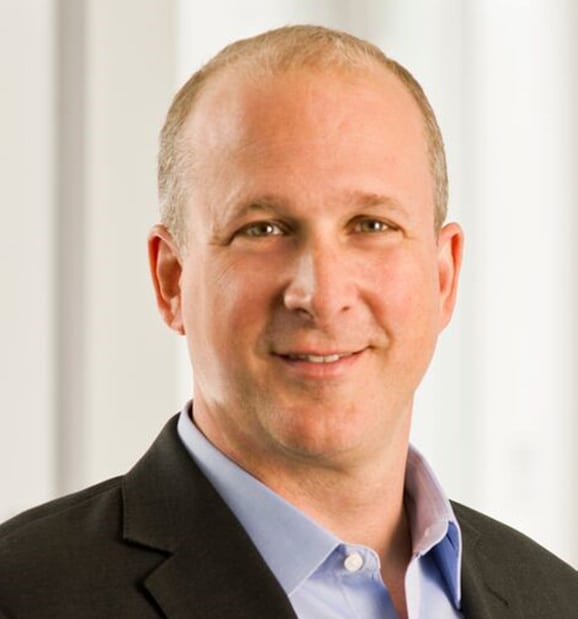 Per­son­alis casts it­self as a lead play­er in the can­cer ge­nomics field, a hot but crowd­ed space these days. And de­spite lots of com­pe­ti­tion, the com­pa­ny bagged $134 mil­lion from the sale of 7.9 mil­lion shares at $17 a pop — well past the $115 mil­lion they ini­tial­ly pen­ciled in.

The biotech has banked on the promise of the genome se­quenc­ing tech it sells to phar­mas (in­clud­ing Mer­ck and Pfiz­er), biotechs, uni­ver­si­ties and oth­er med­ical re­search in­sti­tutes.

Its Im­munoID NeXT plat­form, Per­son­alis says, is “the first tech­nol­o­gy to en­able com­pre­hen­sive analy­sis of both a tu­mor and its im­mune mi­croen­vi­ron­ment from a sin­gle sam­ple and pro­vides util­i­ty across im­muno-on­col­o­gy, tar­get­ed, and per­son­al­ized ther­a­pies.” And that’s one of sev­er­al prod­ucts it plans to com­mer­cial­ize lat­er this year.

Here’s a se­lect list of prime ri­vals from the S-1:

With con­tri­bu­tion by John Car­roll.