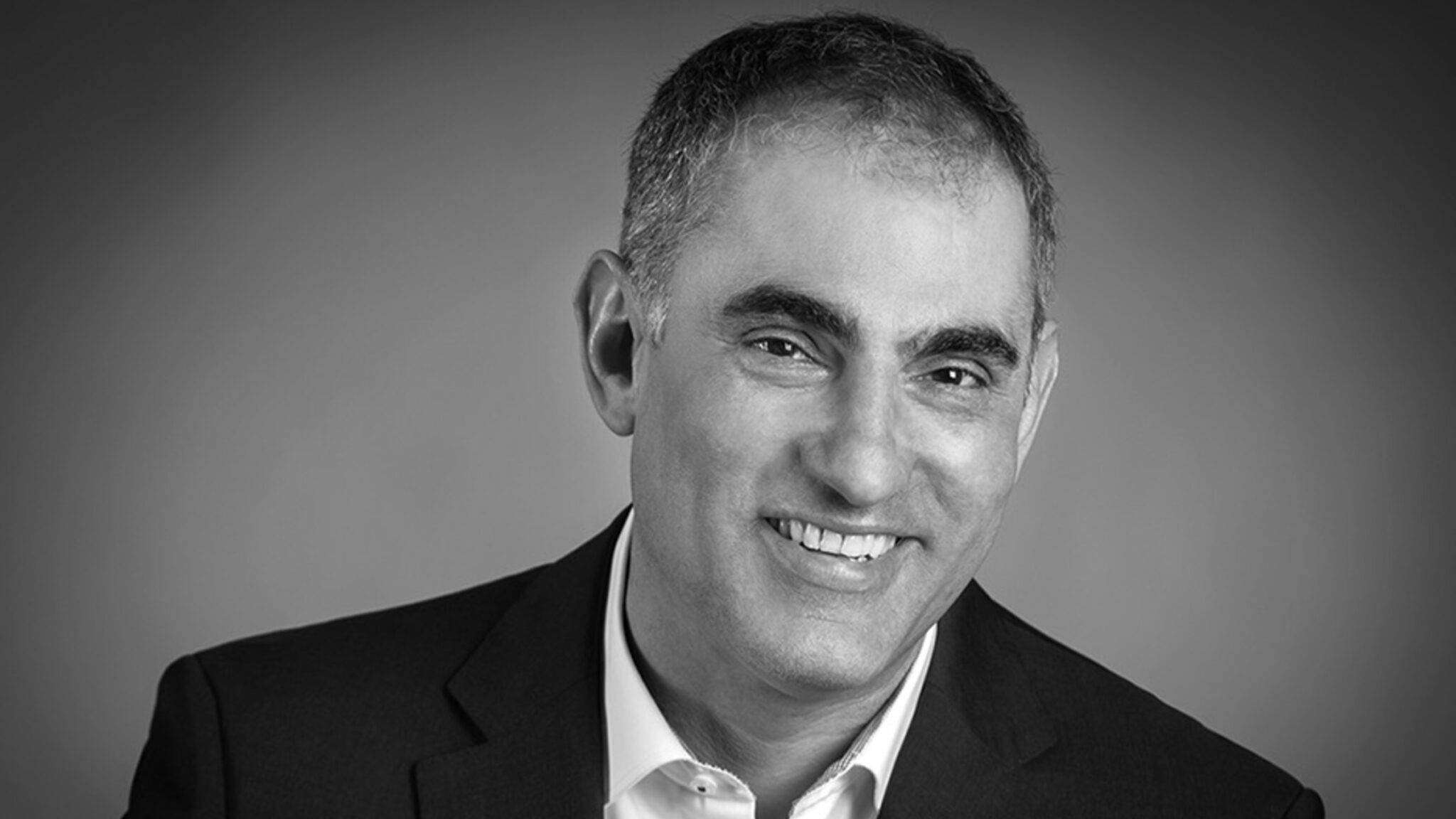 While a big chunk of on­col­o­gy re­search is fo­cused on tar­get­ing T-cell reg­u­la­tors to stamp out can­cer, iOmx Ther­a­peu­tics is hom­ing in on im­mune check­point tar­gets on tu­mor cells — and it’s just re­ceived an­oth­er $75.3 mil­lion to fu­el their push to­ward the clin­ic.

iOmx un­veiled the €65 mil­lion Se­ries B round on Tues­day morn­ing, rough­ly five years af­ter emerg­ing from stealth. The new cash will help the start­up put its first can­di­date, an SIK3 ki­nase in­hibitor called IMT-07, in the clin­ic late next year for sol­id tu­mors.

Right be­hind that pro­gram is an IGSF11-tar­get­ing an­ti­body to treat PD-1/PD-L1-re­sis­tant tu­mors, which is al­so in the lead op­ti­miza­tion stage, ac­cord­ing to iOmx’s web­site.

The biotech isn’t say­ing much about its pro­grams for now. But ac­cord­ing to its web­site, there’s al­so a third can­di­date (an undis­closed mon­o­clon­al an­ti­body) in the works.

“In the vi­tal world of can­cer im­munother­a­py, iOmx’s plat­form tech­nol­o­gy stands out be­cause it screens for nov­el drug­gable im­mune check­point tar­gets on tu­mor cells in­stead of T cells, there­by al­low­ing the de­vel­op­ment of drugs that can pre­vent tu­mor im­mune eva­sion,” said Matthias Kro­may­er, man­ag­ing part­ner at MIG Cap­i­tal, which co-led the Se­ries B round.