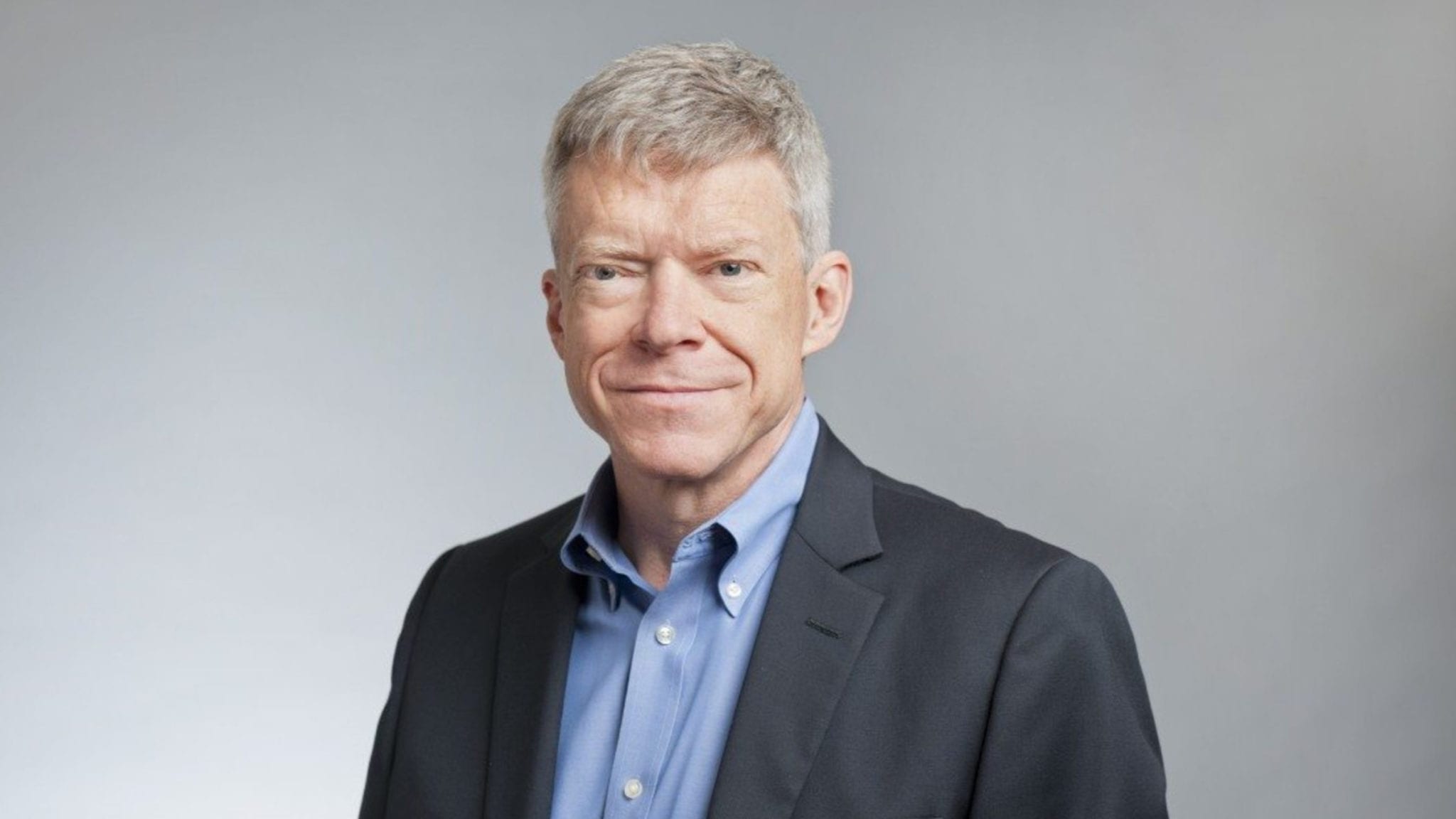 IPO bound? Five years in, Art Krieg and the Check­mate crew col­lect $85M to back up their 1-drug pipeline

Five years af­ter Art Krieg picked up a drug to make a bid in the fever­ish im­muno-on­col­o­gy space with a start­up called Check­mate Phar­ma­ceu­ti­cals, he and the team are still locked in to their sin­gle path­way ap­proach. And they just scored $85 mil­lion and a cou­ple of new mar­quee in­vest­ments to make some im­por­tant mid-stage moves on the R&D board.

The drug is CMP-001, which con­tains a CpG-A oligonu­cleotide that ac­ti­vates the TLR9 path­way to kick up an in­nate im­mune re­sponse to can­cer — one of the most pop­u­lar re­search strate­gies in the on­col­o­gy hand­book these days. And Check­mate says they are still the on­ly play­er in biotech to go af­ter this par­tic­u­lar path­way.

Krieg, an oli­go ex­pert who moved from CEO to the CSO spot as the biotech moved in­to the clin­ic, has pas­sion­ate­ly be­lieved the ther­a­py can be dou­bled up with a PD-1 to amp up the im­pact for can­cer pa­tients. And they tied up with Keytru­da and Op­di­vo, the gold stan­dard in PD-1 check­points, to prove the point.

The goal here is to make a pipeline out of a prod­uct.

These days, that kind of raise for a biotech in the clin­ic begs the ques­tion of whether Check­mate plans to pitch an IPO soon.

IPO bound? Five years in, Art Krieg and the Check­mate crew col­lect $85M to back up their 1-drug pipeline