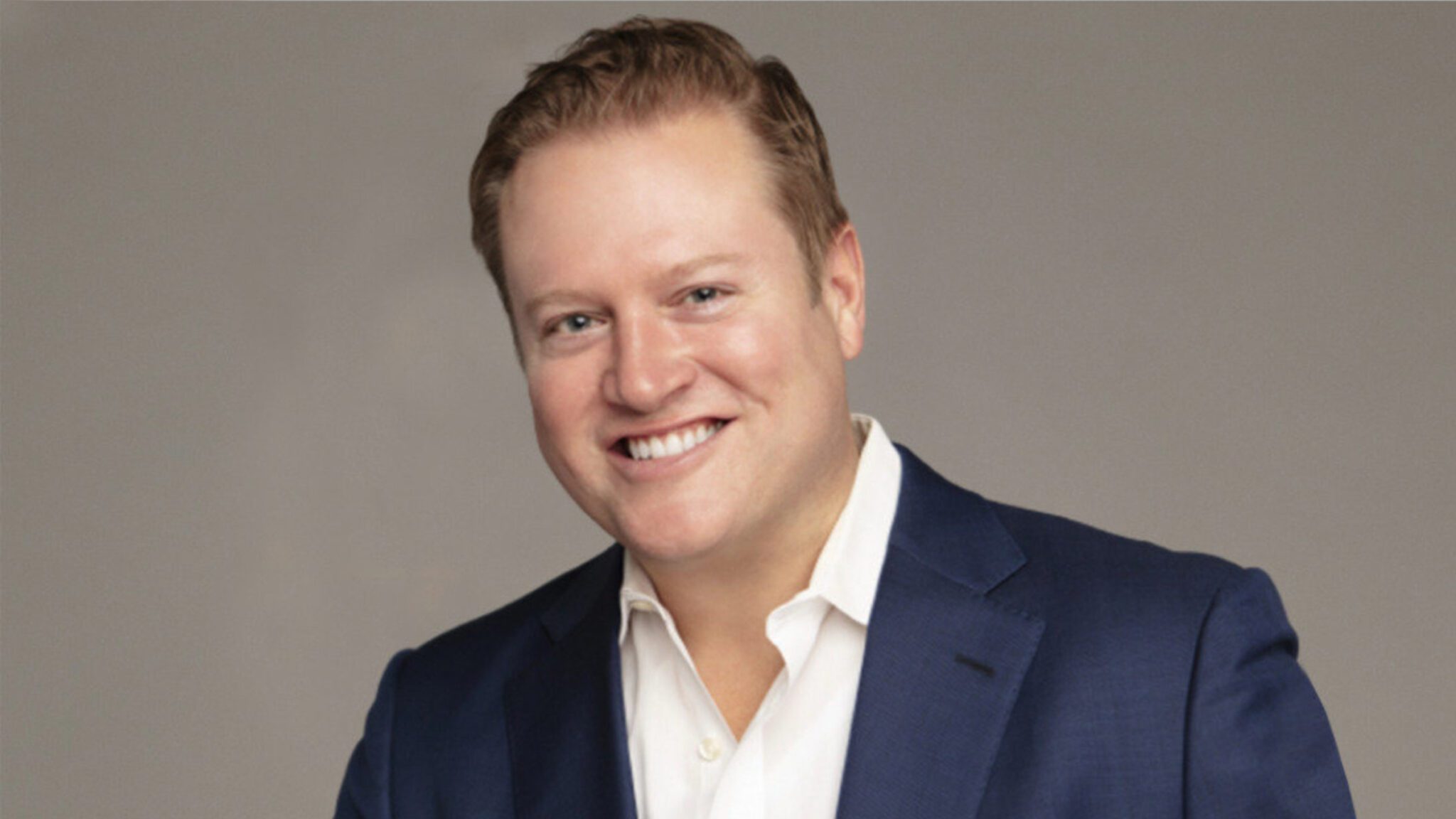 The sum­mer months have brought the biotech IPO mar­ket to a near stand­still af­ter a record run, but ac­tiv­i­ty is slow­ly start­ing to ramp back up again as an­oth­er com­pa­ny is tak­ing the Nas­daq plunge.

AD­HD drug de­vel­op­er Cin­gu­late filed for an IPO on Thurs­day, pen­cil­ing in a mod­est $58 mil­lion for its raise. Based out of Kansas City, KS, Cin­gu­late has a Phase III-ready AD­HD pro­gram in ad­di­tion to a fol­low-up can­di­date soon to hit the clin­ic, as well as a third pro­gram still in ear­ly pre­clin­i­cal de­vel­op­ment for anx­i­ety.

These first two re­lease sched­ules are com­pa­ra­ble to some meds on the mar­ket such as Fo­calin, Cin­gu­late says, but CTx-1301 has a third timed re­lease built-in as a “boost­er” mak­ing up the re­main­ing 20%. This boost­er re­leas­es about sev­en hours af­ter tak­ing the pill and en­ters the blood­stream over the fol­low­ing 30 min­utes.

The pro­gram has al­ready passed a Phase I/II test com­par­ing it to Fo­calin, and a Phase III pro­gram is planned to start in the fourth quar­ter look­ing at chil­dren, ado­les­cents and adults with AD­HD. Should the piv­otal stud­ies prove suc­cess­ful, an NDA is ex­pect­ed to fol­low in the first half of 2023.

Funds from the IPO are ex­pect­ed to go to­ward both of these clin­i­cal pro­grams in ad­di­tion to a proof of con­cept study for the pre­clin­i­cal anx­i­ety med­ica­tion. Cin­gu­late hasn’t list­ed how much in its S-1 just yet, how­ev­er.

Al­so on Thurs­day, two biotechs set terms for their re­spec­tive IPOs: Kevin Ju­dice’s DiCE Ther­a­peu­tics and Tyra Bio­sciences. Both are ex­pect­ed to price next week with rais­es top­ping $100 mil­lion each, ac­cord­ing to Re­nais­sance Cap­i­tal.

Once DiCE and Tyra go pub­lic, biotech’s com­bined IPO raise will eclipse $13 bil­lion for 2021, per the End­points News tal­ly. With about three and a half months left in the year, ac­tiv­i­ty will like­ly need to ramp back up to ear­li­er lev­els to sur­pass 2020’s record raise of $16.5 bil­lion.