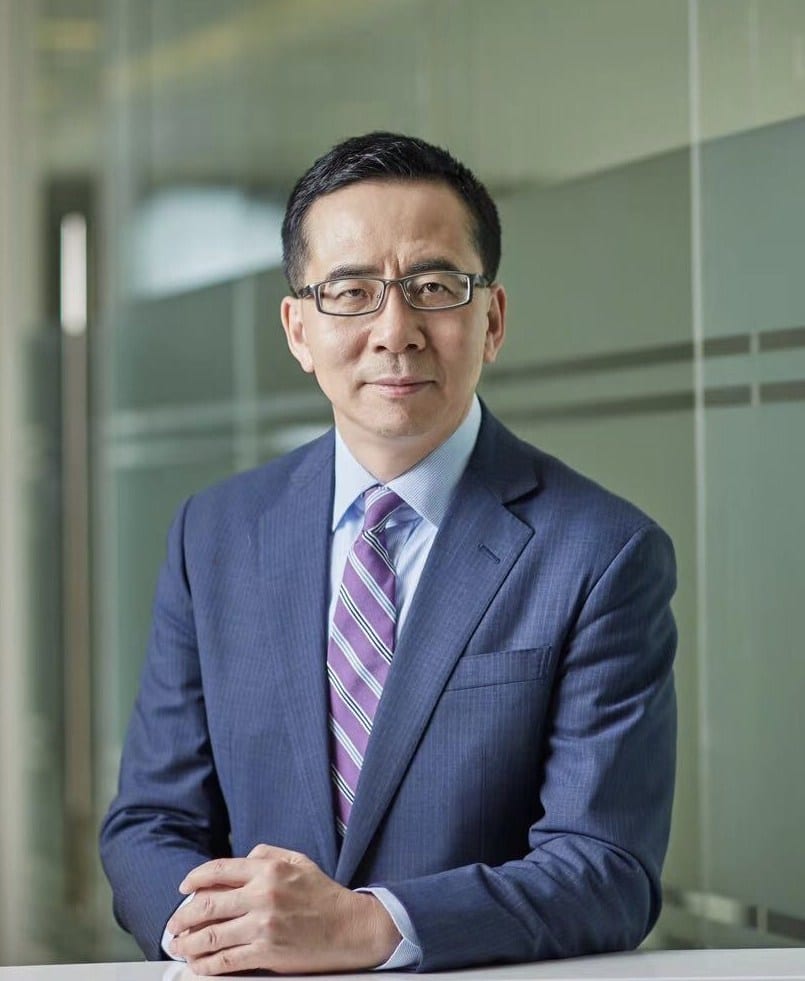 → Af­ter bag­ging $62 mil­lion in a Se­ries D fi­nanc­ing round, Foun­tain Med­ical De­vel­op­ment has tapped IQVIA vet Ling Zhen as CEO and co-chair­man of the board of di­rec­tors. Most re­cent­ly, Zhen served as a part­ner at Drap­er Drag­on Ven­ture Group. Dur­ing his time at IQVIA (for­mer­ly Quin­tiles), Zhen served as a glob­al SVP and gen­er­al man­ag­er of Greater Chi­na. Pri­or to IQVIA, Zhen served at Eli Lil­ly, GSK and Ernst & Young in the US. 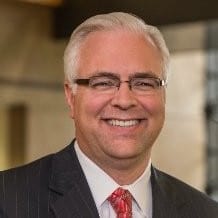 → DBV Tech­nolo­gies, who in Oc­to­ber an­nounced that the FDA had ac­cept­ed its lat­est BLA fil­ing for its peanut al­ler­gy patch, has named Ramzi Be­na­mar as CFO. Be­na­mar joins the com­pa­ny from Spark Ther­a­peu­tics, where he served as VP and head of fi­nan­cial plan­ning and analy­sis. Be­na­mar’s pri­or ex­pe­ri­ence in­cludes roles at Mer­ck, John­son & John­son and Shire.

→ Fol­low­ing a $24 mil­lion Se­ries B fi­nanc­ing round, health­care plat­form com­pa­ny Vim has tapped Mike Leonard as chief rev­enue of­fi­cer. Pri­or to his ap­point­ment at Vim, Leonard was the CCO at Cast­light Health. Be­fore that, Leonard was the EVP of sales and mar­ket­ing at Jiff (pur­chased by Cast­light in April 2017).