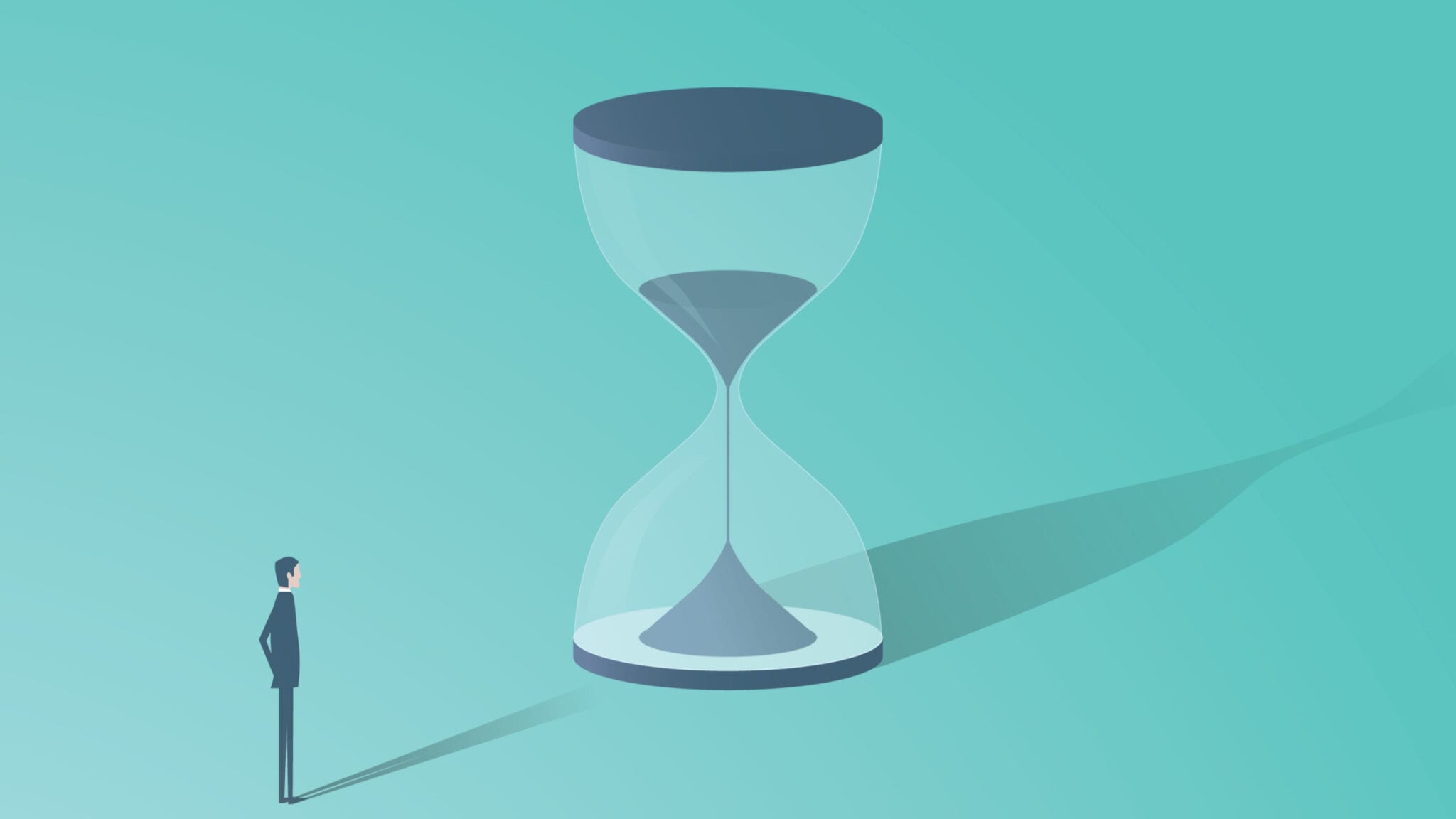 Is 9 years too long to run a con­fir­ma­to­ry study for a drug like ad­u­canum­ab? In Sarep­ta’s case, it isn’t enough time

The storm of controversy that broke over the FDA’s decision to provide an accelerated approval for aducanumab proved contentious on several levels. And near the top of the list was the FDA’s liberal allowance of a 9-year timeline for Biogen to complete a confirmatory study of the suspect therapy that flat failed one of its Phase IIIs.

One of the favorite stats execs in the industry like to cite is an average of 10 years and a billion dollars to develop a drug — early start to FDA OK finish — though that number is typically wildly variable from program to program. But not even the most generous timelines would include 9 years for a confirmatory study.

Is 9 years too long to run a con­fir­ma­to­ry study for a drug like ad­u­canum­ab? In Sarep­ta’s case, it isn’t enough time