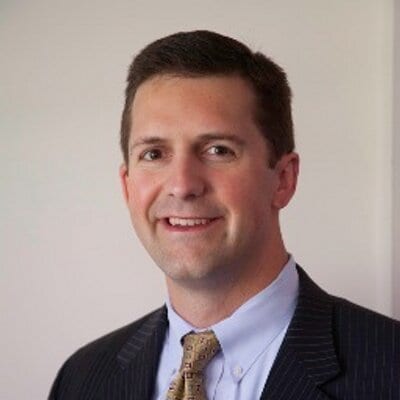 Un­like on the gener­ic side, which has an Or­ange Book of patent and ex­clu­siv­i­ty da­ta, biosim­i­lar com­pa­nies do not have an ad­min­is­tra­tive record of the date of first li­cen­sure or ex­clu­siv­i­ty pe­ri­od, Land­mon ex­plained. He al­so touched on oth­er lim­i­ta­tions of the FDA’s Pur­ple Book and how to im­prove it with leg­is­la­tion.

“The agency can take some ac­tions on its own, like list­ing ex­clu­siv­i­ties, but one of the things that would be most help­ful is to re­quire the patents to be list­ed and you may need some penal­ties for not list­ing those in the Pur­ple Book, which does re­quire Con­gress,” Land­mon said.

On the small mol­e­cule side, there may be be­tween one and three patents at is­sue, where­as with bi­o­log­ics, 75 patents may be at is­sue, and go­ing 75-0 will be dif­fi­cult for the lawyers on the biosim­i­lar side, he not­ed. He al­so point­ed to sev­er­al House and Sen­ate bills in­tro­duced in the past year that could add some cer­tain­ty to the biosim­i­lar space, al­though it’s un­clear which ones will make their way through Con­gress. 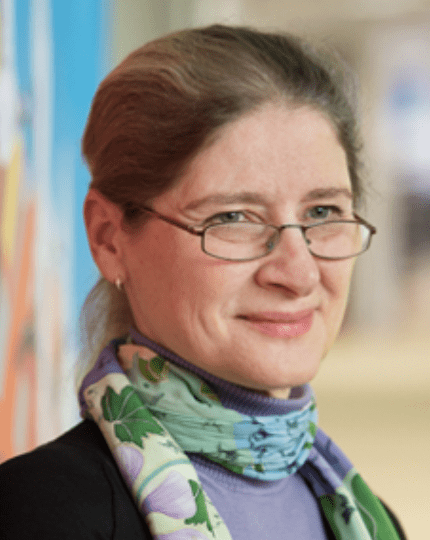 But the FDA has the au­thor­i­ty to speed up the ap­provals of biosim­i­lars, Wool­lett added, not­ing the agency can waive what­ev­er clin­i­cal stud­ies it deems nec­es­sary. She said the FDA’s re­cent biosim­i­lar ac­tion plan is “am­bi­tious yet vague,” ex­plain­ing that com­pa­nies feel ob­lig­at­ed to fol­low FDA guid­ance doc­u­ments and the agency could be more proac­tive at tak­ing out cer­tain re­quire­ments.

“If there’s one thing we have to deal with it’s deal­ing with the mis­in­for­ma­tion” on biosim­i­lars, Wool­lett added, say­ing the FDA has a re­spon­si­bil­i­ty to cor­rect some of the mis­lead­ing com­ments made by cer­tain com­pa­nies.