The Covid-19 out­break may have forced In­no­Care Phar­ma to post­pone in­vestor meet­ings ahead of its pub­lic de­but on the Hong Kong Stock Ex­change, but it hasn’t stopped the biotech from car­ry­ing on with an IPO that could bring in $257 mil­lion (HKD1.993 bil­lion) at the mid­point. 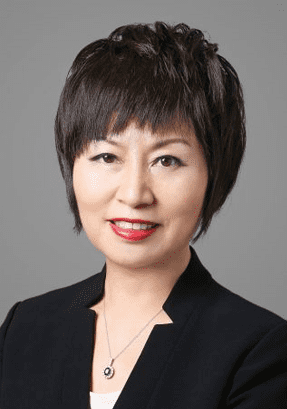 Re­cep­tion to In­no­Care’s float will il­lus­trate whether biotech IPOs in Hong Kong are in­deed, as in­de­pen­dent in­vestor Brad Lon­car puts it, “get­ting back in gear.” Days ago Im­munotech Bio­pharm al­so sub­mit­ted an ap­pli­ca­tion to list, pre­sum­ably be­cause their orig­i­nal fil­ing from last Sep­tem­ber has lapsed.

There’s no sign that the epi­dem­ic caused by SARS-CoV-2, which ap­pears to be dy­ing down in Chi­na even as it rav­ages the world, would im­pact its day-to-day op­er­a­tions just yet, the com­pa­ny added in an up­dat­ed fil­ing. 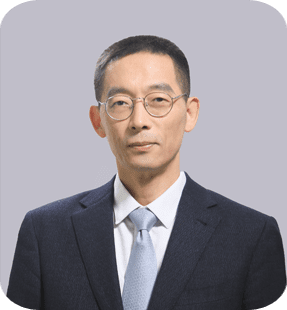 Cen­tered around can­cer and au­toim­mune drugs — with an eye to be first- or best-in-class — their pitch is rem­i­nis­cent of a num­ber of up-and-com­ing biotech star­tups in Chi­na. But with Mer­ck vet Jas­mine Cui as CEO and pres­ti­gious aca­d­e­m­ic Yigong Shi as pres­i­dent of the sci­en­tif­ic ad­vi­so­ry board, In­no­Care is bet­ting that they can do it bet­ter than most.

Cui im­port­ed most of her core team, as well as a port­fo­lio of as­sets, from Bio­Duro, a drug dis­cov­ery ser­vices com­pa­ny owned by PPD, where she was first re­cruit­ed as CSO then pro­mot­ed to CEO. But with the ex­cep­tion of the lead drug, ore­labru­ti­nib, the oth­er drug can­di­dates were all dis­cov­ered in-house, the com­pa­ny wrote in its fil­ing.

In four years the dis­cov­ery team has swelled to 100 staffers, plus 60 re­spon­si­ble for clin­i­cal de­vel­op­ment. 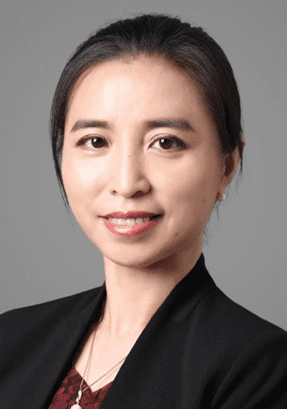 Half of the pro­ceeds will go to­ward the ore­labru­ti­nib pro­gram, the com­pa­ny wrote, bol­ster­ing every­thing from clin­i­cal tri­als to a com­mer­cial man­u­fac­tur­ing fa­cil­i­ty in Guangzhou to a field team com­pris­ing 80 to 90 sales reps.

Apart from disrupting biopharma R&D and regulatory timelines, the coronavirus pandemic has inevitably ravaged financial markets and eroded investor risk appetite. Investing in the time of coronavirus feels reckless, but if biotech venture funds are any indication, the time is ripe.

You can now add Moderna CEO Stephané Bancel to the list of biotech billionaires.

Since investors began to understand the full scope of the coronavirus outbreak in late February, cash has flushed out of much of the stock market and into the handful of company leading the fight for drugs and vaccines. That’s meant hundreds of millions for Moderna, the Flagship-backed company that emerged early as the world’s first best hope for a Covid-19 vaccine.