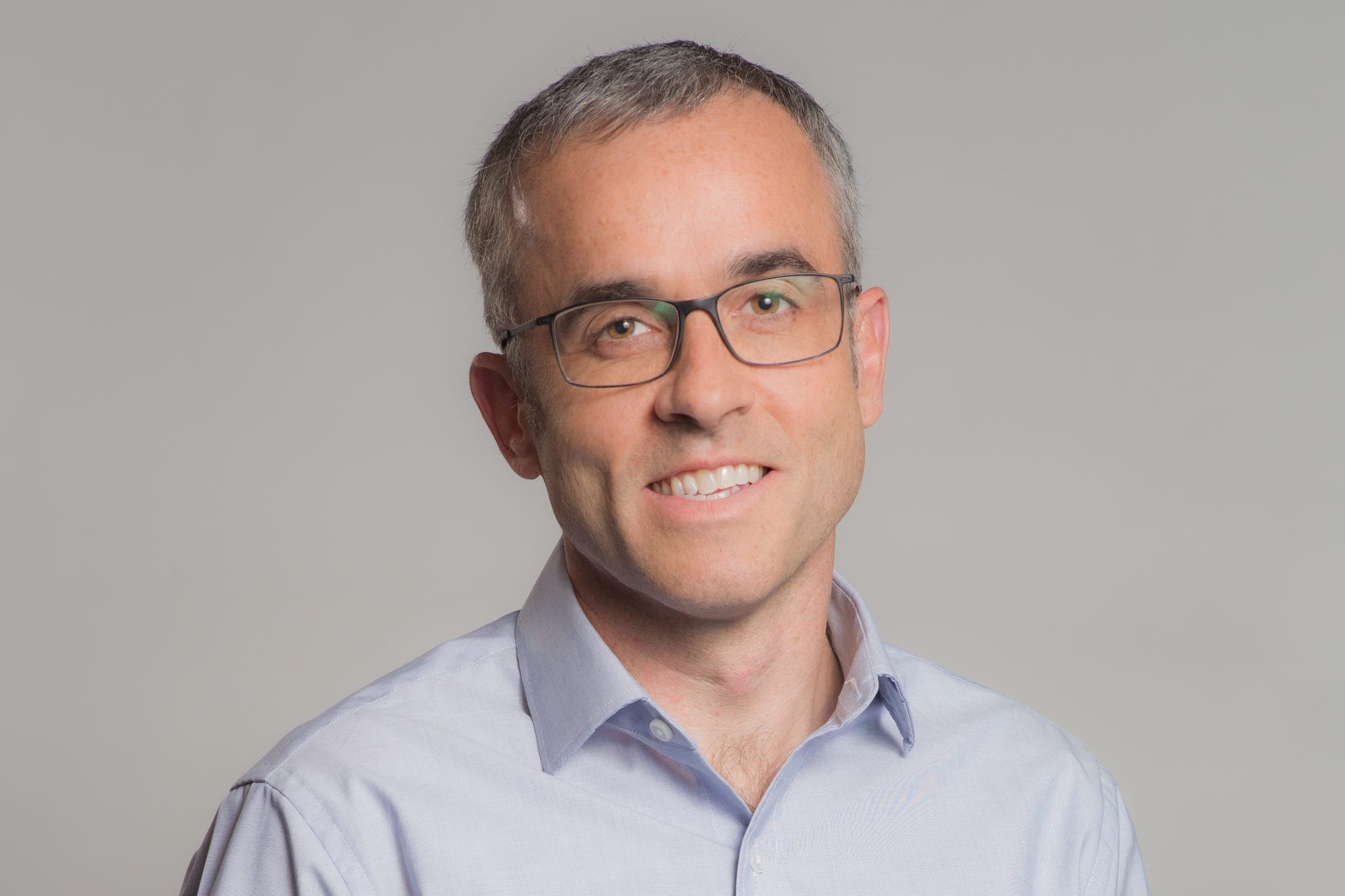 Is there room for a new way to drug RNA? ARCH, Fore­site join At­las, The Col­umn Group for $81M bet

By now, it ap­pears that drug hunters have ex­ploit­ed just about every ther­a­peu­tic an­gle hav­ing to do with RNA. Lever­ag­ing RNA as a ther­a­py? Check. Mak­ing an­ti­sense oligonu­cleotides that in­duce a par­tic­u­lar change? Check. Find­ing small mol­e­cules that bind to RNA, tar­get­ing the en­zymes that mod­i­fy it, or even cre­at­ing a way to ed­it it let­ter by let­ter? Check, check, check. But At­las and The Col­umn Group — both ac­tive in­vestors of those ef­forts — saw yet an­oth­er ap­proach to be tried.

About a year ago they seed­ed Remix Ther­a­peu­tics with $16 mil­lion to look at RNA pro­cess­ing, where the nu­cle­ic acid and its ex­pres­sion gets fine tuned. Tak­ing place post-DNA tran­scrip­tion but be­fore pro­teins are made, said pres­i­dent and CSO Pe­ter Smith, it’s “re­al­ly core to de­ter­min­ing the fate of the mes­sage.” 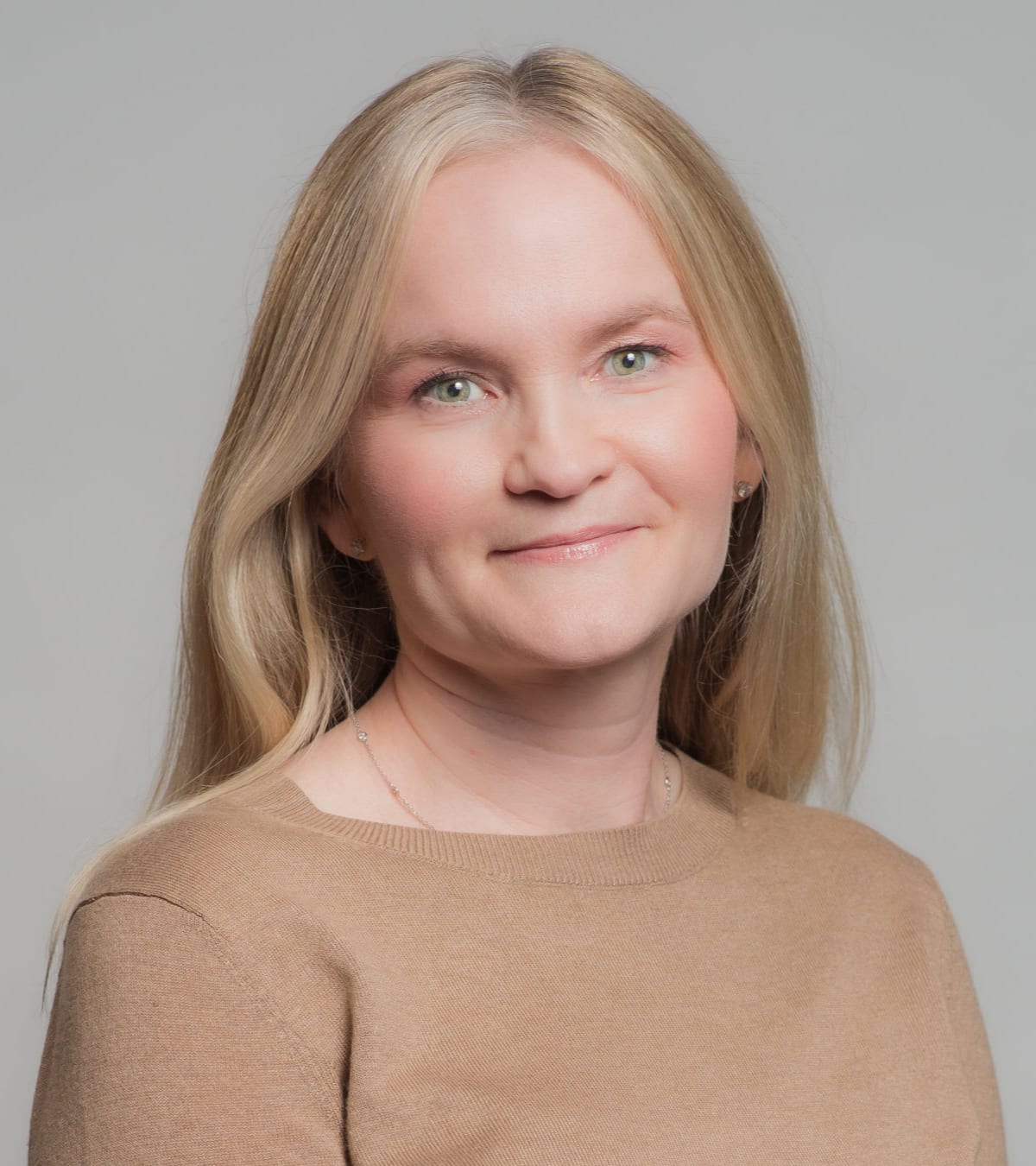 It’s still ear­ly days, with just in vit­ro proof of con­cept da­ta for the most ad­vanced pro­grams. But the com­pa­ny has al­ready re­cruit­ed Heather Wasser­man — who un­til Au­gust was still a VP of cor­po­rate busi­ness de­vel­op­ment at Eli Lil­ly — to scout part­ner­ships as CBO and COO.

“RNA has long been con­sid­ered a prime ther­a­peu­tic tar­get, but its in­nate com­plex­i­ties have made it no­to­ri­ous­ly dif­fi­cult to drug,” At­las part­ner Kevin Bit­ter­man, who’s chair­ing the board, said in a state­ment. “By fo­cus­ing on RNA pro­cess­ing, the Remix team has iden­ti­fied a com­pelling way to pur­sue pre­vi­ous­ly un­drug­gable dis­ease tar­gets.”

For Smith, the past 12 months hasn’t just been about gen­er­at­ing al­ready ex­cit­ing da­ta and chem­istry. It’s al­so test­ed the re­silience nim­ble­ness of the team he’s as­sem­bled — 18 and grow­ing — at the Alexan­dria Launch­Labs in Kendall Square, which has had to adapt to the new pan­dem­ic nor­mal and move the out­sourced work around the globe.

Aside from Bit­ter­man, Fore­site man­ag­ing di­rec­tor Michael Rome, The Col­umn Group’s Leon Chen, Kristi­na Bur­row of ARCH and Scott Biller, ex-CSO of Agios, will be plot­ting the next steps with him on the board.

Is there room for a new way to drug RNA? ARCH, Fore­site join At­las, The Col­umn Group for $81M bet