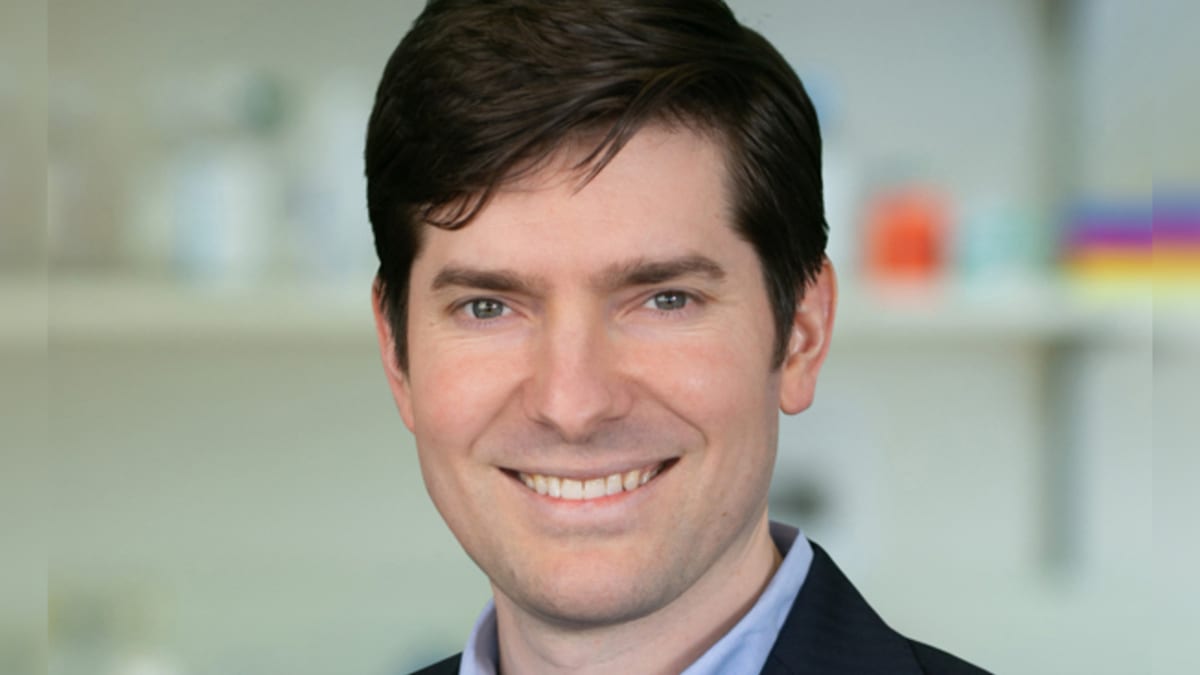 A lit­tle less than two years af­ter bag­ging an ex­tend­ed $50 mil­lion Se­ries C, Iso­Plex­is and its “pro­teom­ic bar­codes” for per­son­al­ized can­cer care are back set­ting hooks to bring even more in­vestors on board. And this time, they’ve caught a big fish. 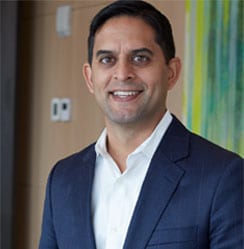 Re­searchers uti­lize Iso­Plex­is’ sys­tems for the analy­sis of func­tion­al pro­teins from sin­gle cells on cer­tain chips, which CEO Sean Mack­ay says is bar­cod­ed with an­ti­bod­ies. Af­ter the chip is run on the Iso­Plex­is in­stru­ment, re­searchers place it in­to their sys­tem to see just how a per­son’s im­mune sys­tem would re­spond to dif­fer­ent treat­ments.

“We call that the sin­gle-cell im­mune land­scap­ing,” Mack­ay told End­points News. “What we’re able to do with that is find sub­sets of pow­er­ful im­mune cells that you typ­i­cal­ly miss in bulk pro­fil­ing, sort of sta­tus quo, and that is a prod­uct that works on our in­stru­ment, ba­si­cal­ly a soft­ware-en­abled sys­tem that reads out what the chips look like and what the pro­teins are per cell.”

Per­cep­tive, his­tor­i­cal­ly a pas­sive in­vestor that en­joys clin­i­cal-stage in­vest­ments and crossover rounds, has been fair­ly busy over the last year or so. It made its first for­ay in­to the com­pa­ny for­ma­tion and Se­ries A spaces in late 2019, set­ting up a $210 mil­lion ear­ly-stage VC fund with Xon­toge­ny. Then last Au­gust, they launched their first in-house start-up in Chi­na, fol­lowed by a $310 mil­lion raise a few months lat­er. Per­cep­tive’s third SPAC al­so filed for an IPO in late Ju­ly.

Bristol Myers Squibb is looking to beef up its autoimmune portfolio by scooping up Aurinia Pharmaceuticals, Bloomberg reported.

The recent overtures to Aurinia, relayed by anonymous insiders, came just as Bristol Myers turned down buyout talks with partners at Acceleron — which Merck ultimately struck a deal to acquire for $11.5 billion. Bristol Myers has reportedly decided to cash out on its minority stake, likely bagging $1.3 billion in the process, while keeping the royalty deals on two of Acceleron’s blood disorder drugs.

NYU surgeon transplants an engineered pig kidney into the outside of a brain-dead patient (Joe Carrotta/NYU Langone Health)
October 22, 2021 08:46 AM EDTUpdated 11 hours ago
R&D