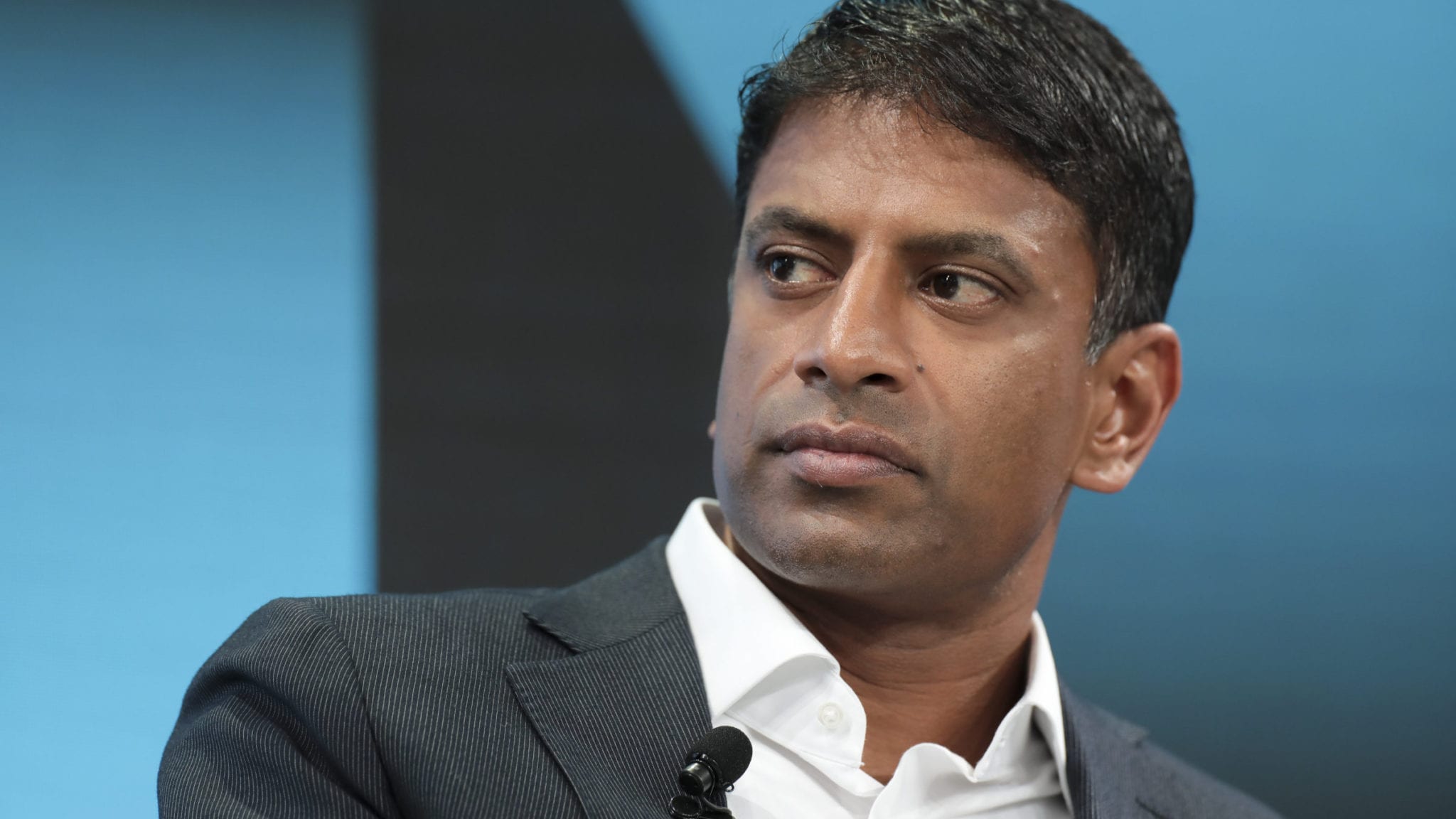 It’s a sell­er’s world in biotech M&A, and No­var­tis CEO Vas Narasimhan has his check book out and pen ready

In sev­er­al in­ter­views, in­clud­ing this one with the Fi­nan­cial Times, the youngest CEO in No­var­tis his­to­ry is new­ly lib­er­at­ed. He has a pipeline stuffed with drugs he’s cer­tain are block­busters-to-be, with 4 late-stage drugs set to launch this year — a re­mark­able achieve­ment, es­pe­cial­ly as sev­er­al of them re­al­ly are tapped as block­busters.

But af­ter ac­quir­ing a taste for buy­outs in on­col­o­gy with new ra­dio­phar­ma­ceu­ti­cals — $3.9 bil­lion for Ad­vanced Ac­cel­er­a­tor Ap­pli­ca­tions and $2.1 bil­lion for En­do­cyte — in gene ther­a­py with the $8.7 bil­lion ac­qui­si­tion of AveX­is and on the an­ti-in­flam­ma­to­ry side of things with its $1.6 bil­lion pur­chase of the an­ti-in­flam­ma­to­ry port­fo­lio IFM built up do­ing NL­RP3 work, Narasimhan has come to love the a la carte menu.

Narasimhan is bud­get­ing about 5% of mar­ket cap — rough­ly $10 bil­lion — a year for new M&A. That’s all com­fort­ably in the range of a bolt-on for a glob­al gi­ant like this. And it puts them in­to full shop­ping mode at a time that M&A over­all is surg­ing in the biotech world.

Odd­ly, Narasimhan has al­so been forced to fight a rear guard ac­tion to main­tain con­trol of one of his new block­busters — Aimovig. Am­gen wants all those rights back, trig­ger­ing a dust up among al­lies. But No­var­tis will fight that one to the last lawyer.

If re­cent his­to­ry is a re­li­able guide on No­var­tis, Narasimhan’s up­com­ing ac­qui­si­tions may well set off alarms through­out the in­dus­try. He’s been tar­get­ing clear mar­ket op­por­tu­ni­ties, not pre­clin­i­cal, blue sky re­search. And that’s a threat — if he does it right.

It’s a sell­er’s world in biotech M&A, and No­var­tis CEO Vas Narasimhan has his check book out and pen ready