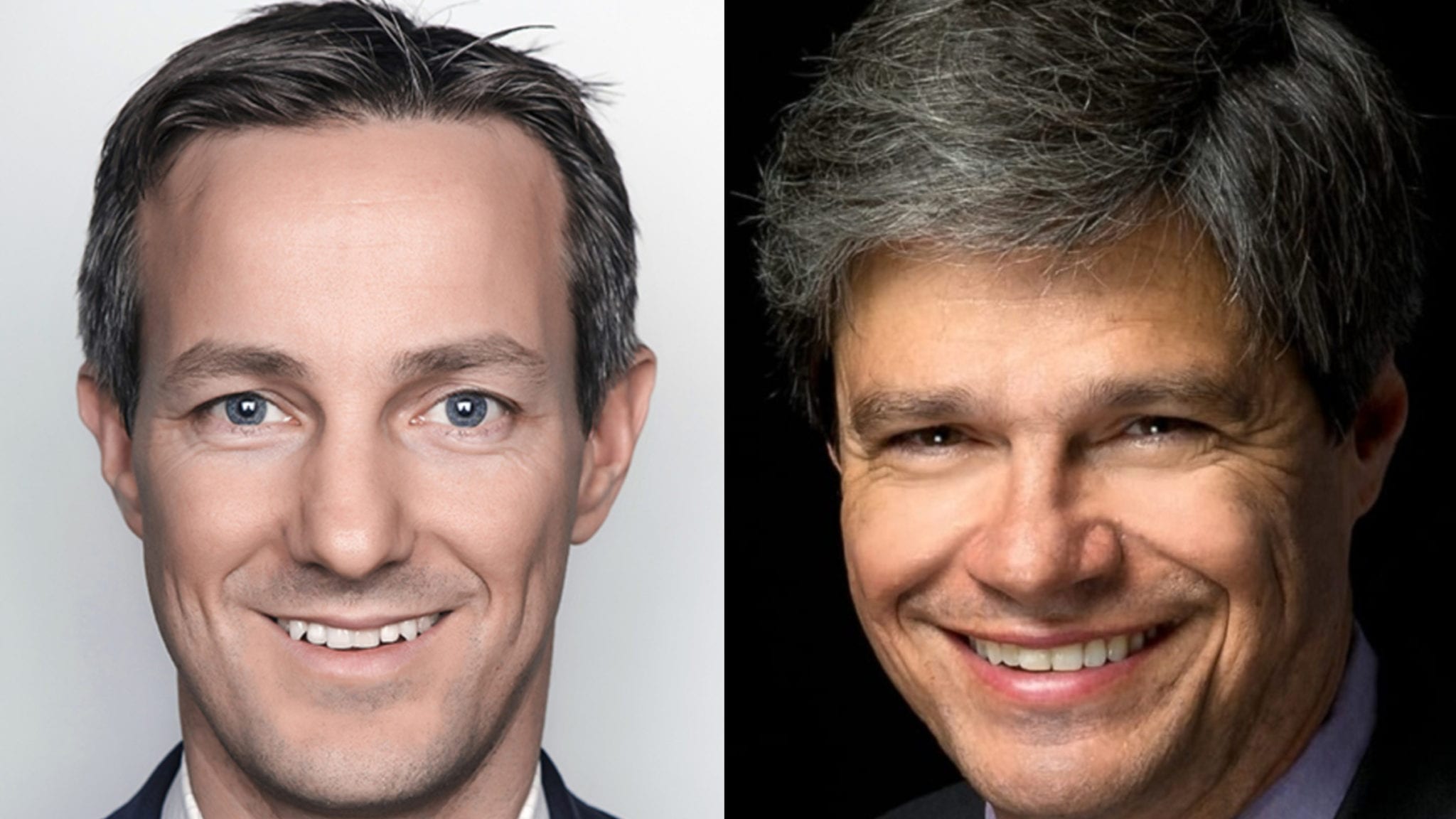 'It's pure art': Ver­sant, GV re­veal $60M bet that a clear­er look at in­flam­ma­somes can lead to bet­ter drugs

“It’s re­al­ly sat­is­fy­ing that we got an an­swer,” Wu said last June, when the find­ing was pub­lished in Na­ture. “I feel like this means that it doesn’t mat­ter how dif­fi­cult a prob­lem is; if you put in enough ef­fort, you’ll get it.”

And they didn’t stop at that. The group has elu­ci­dat­ed the struc­tures of over 10 more in­flam­ma­somes and nu­cle­ic acid-sens­ing tar­gets, and Ver­sant Ven­tures is now draw­ing the cur­tain from Ven­tus Ther­a­peu­tics, the biotech start­up tasked with bring­ing for­ward small mol­e­cule drugs against these tar­gets.

“We have been look­ing for knowl­edge­able in­vestors who un­der­stand and ap­pre­ci­ate the sci­ence be­hind the new in­nate im­mune tar­gets,” Wu told End­points News in an email. “Ver­sant, es­pe­cial­ly Jer­el Davis, is vi­sion­ary in this re­gard.” 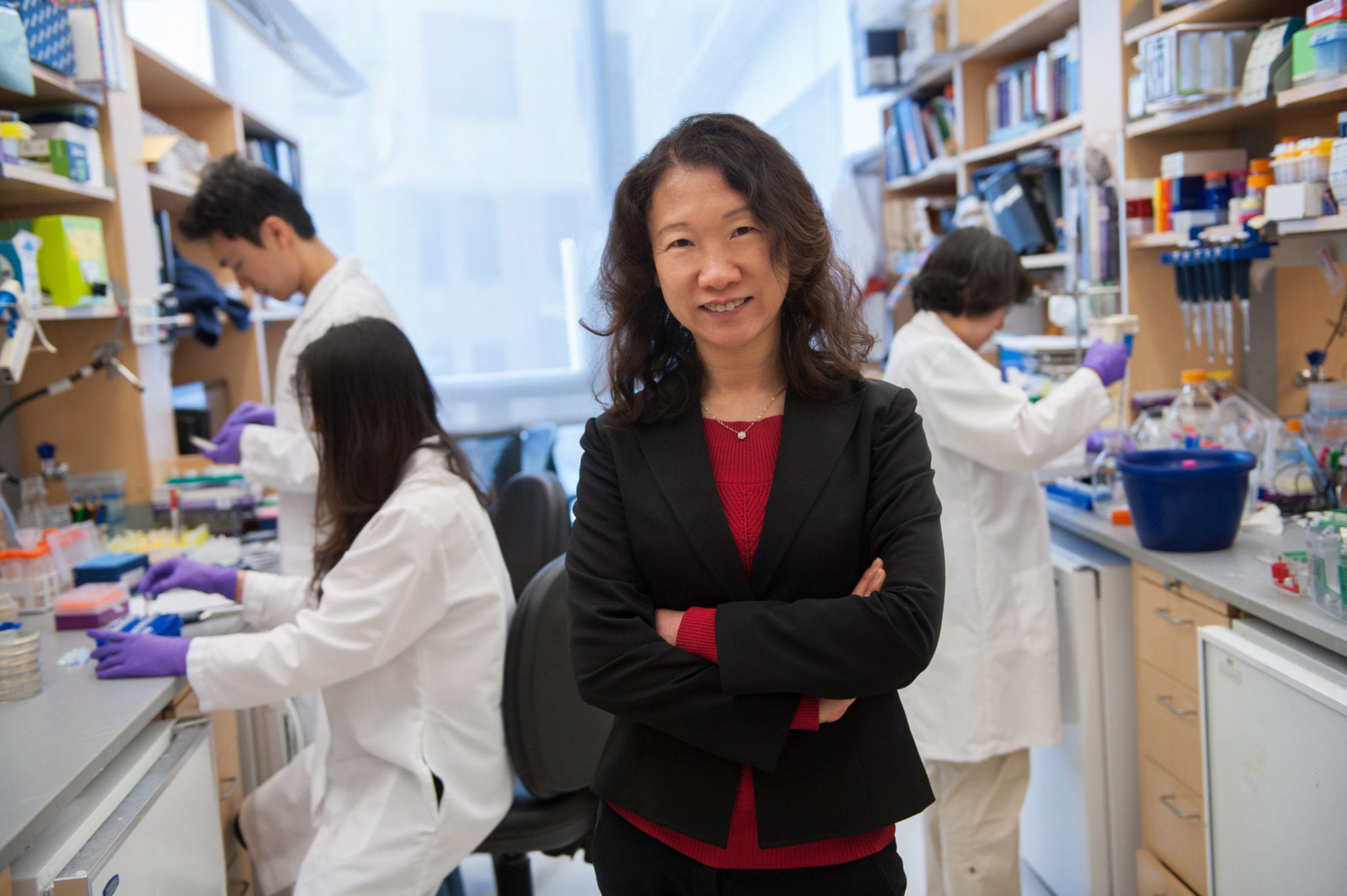 With some of the pre­vi­ous pro­grams — most re­cent­ly at Je­cure Ther­a­peu­tics, whose pre­clin­i­cal pipeline was quick­ly snapped up by Roche — the VC firm has learned first hand how chal­leng­ing these tar­gets could be, Davis said. Giv­en the elu­sive mol­e­c­u­lar struc­tures and the lack of bio­chem­i­cal or bio­phys­i­cal as­says, “in some ways we’re in the 1980s or 1990s with re­spect to how we did drug dis­cov­ery on these tar­gets.”

How big of a help turn­ing the lights on in the de­vel­op­ment process, as CEO Marce­lo Bi­gal com­pared Ven­tus’ ap­proach to, re­mains to be seen.

“Of­ten­times it’s a nice-to-have but it’s not nec­es­sar­i­ly a must-have,” Gary Glick, who found­ed IFM Ther­a­peu­tics to pur­sue a broad range of in­flam­ma­somes and nu­cle­ic acid sens­ing tar­gets, said. “In­flam­ma­somes in par­tic­u­lar, which are large mul­ti-pro­tein com­plex­es, one could ar­gue there’s de­bate on how much you need the struc­ture ver­sus how much you may not need the struc­ture.”

“In due course tar­gets de­clare them­selves,” he said, cit­ing years of drug de­vel­op­ment ex­pe­ri­ence, in­clud­ing a stint lead­ing R&D at Te­va. “What the plat­form al­lows us is to get tar­gets at our dis­pos­al.”

Work is well un­der­way at Ven­tus’ labs in Mon­tre­al and Boston, where sci­en­tists are work­ing in shifts and stay 10 feet apart. Cog­nizant of both the fears and the sense of mis­sion that the coro­n­avirus cri­sis is in­still­ing in his sci­en­tists, Bi­gal has start­ed a rit­u­al to meet every Mon­day to share as a group. And he makes sure the team, which is set to grow past 30 by the end of the year, jumps on a vir­tu­al hap­py hour every Fri­day.

“It’s ac­tu­al­ly quite re­mark­able how much progress some of our pre­clin­i­cal com­pa­nies are mak­ing de­spite Covid,” Davis said.

'It's pure art': Ver­sant, GV re­veal $60M bet that a clear­er look at in­flam­ma­somes can lead to bet­ter drugs