Lyso­so­mal Ther­a­peu­tics went in­to JP Mor­gan 2017 with a sale all but sealed. With $100 mil­lion up­front and a $48 mil­lion cash in­fu­sion to ex­e­cute on the R&D plan, Al­ler­gan lined up an ex­clu­sive op­tion to buy the Cam­bridge, MA-based biotech once the Phase I safe­ty and proof-of-con­cept da­ta for its lead drug are in. 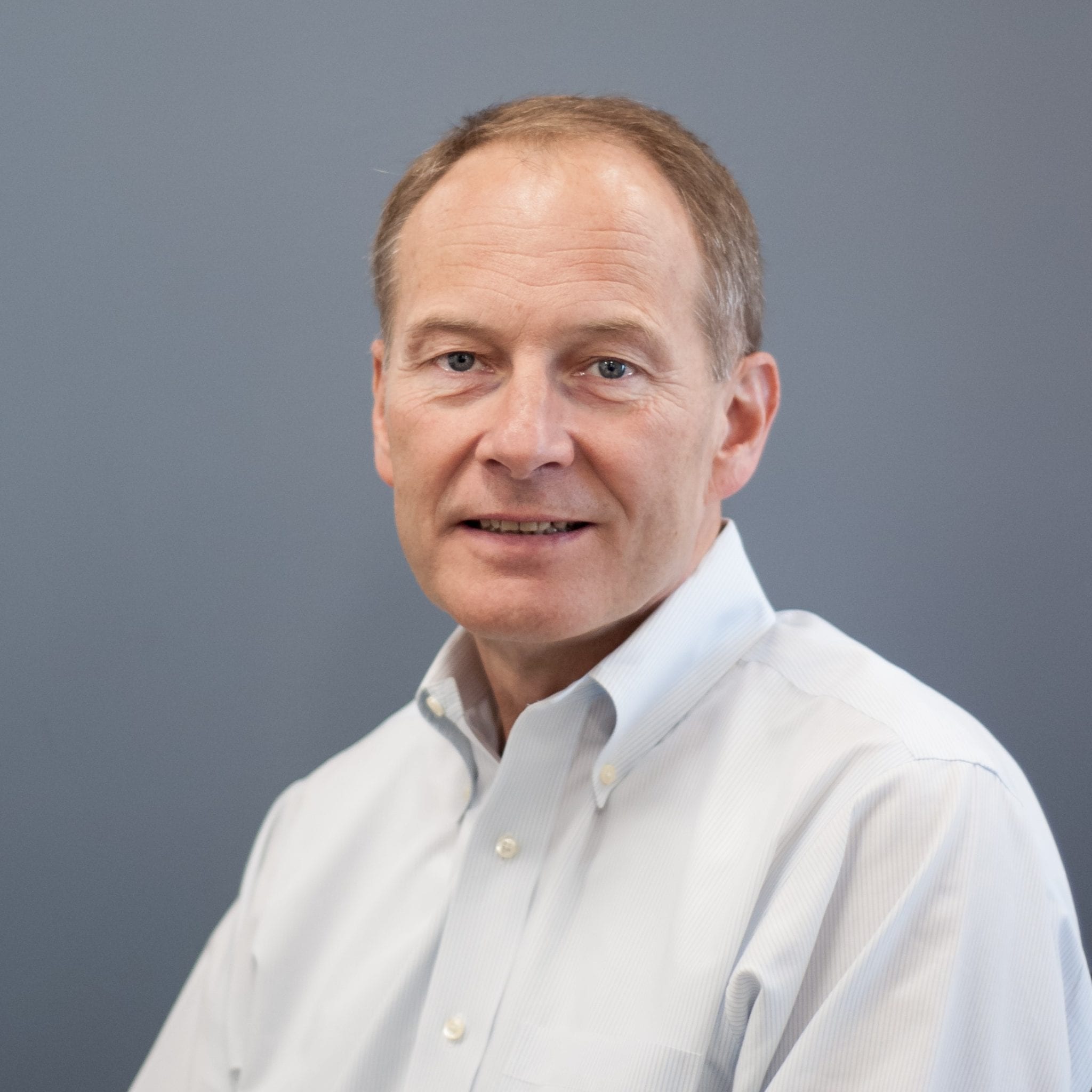 The team de­liv­ered the re­sults by the end of 2018, CEO Kees Been re­called, and af­ter sev­er­al months of ne­go­ti­a­tions they had shak­en hands over a June buy­out.

“We had agreed to be ac­quired by Al­ler­gan,” he told End­points News. “And of course just a few days be­fore they were sup­posed to ac­quire us, they an­nounced their ac­qui­si­tion by Ab­b­Vie which ba­si­cal­ly ter­mi­nat­ed the deal.”

At the urg­ing of in­vestors, he spent the next year scout­ing a new buy­er for LTI’s slate of ex­per­i­men­tal Parkin­son’s dis­ease treat­ment, led by a glu­co­cere­brosi­dase en­zyme ac­ti­va­tor. The com­pa­ny fi­nal­ly set­tled on BIAL, a Por­tuguese phar­ma com­pa­ny that’s look­ing to set up a new re­search cen­ter in the US.

Been is keep­ing the up­front un­der wraps, but dis­closed that mile­stones would add up to $130 mil­lion.

Al­though the name has changed, the em­pha­sis re­mains on the pro­grams that LTI al­ready has go­ing, which are all dri­ven by ge­net­ic tar­gets.

The plan for BIAL Biotech is to go straight in­to Phase II in the sec­ond half of 2021 once they nab an IND in the US (the ear­ly clin­i­cal work was done in the Nether­lands), set up reg­istries at clin­i­cal sites to iden­ti­fy the right pa­tients and com­plete long-term tox work.

One of the ways the par­ent BIAL stood out from oth­er phar­ma suit­ors, Been added, was that they agreed with this plan while oth­ers in­sist­ed on do­ing an ex­tra study with a brain imag­ing agent.

That could al­so mean part­ner­ing on ge­o­gra­phies where BIAL, whose neu­ro­log­i­cal port­fo­lio is al­ready avail­able in Eu­rope, isn’t quite as ac­tive.