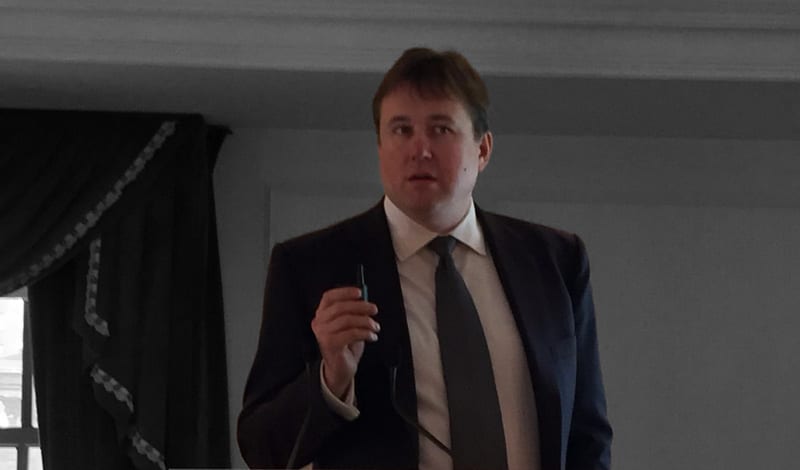 James No­ble is tak­ing his last lap at the biotech he found­ed, and saved. It's Adri­an Raw­clif­fe's turn now

Back in the sum­mer of 2014, Adap­ti­m­mune CEO James No­ble had about a mil­lion pounds in the bank. Not too much to sur­vive on, as he told me lat­er in re­count­ing the tale. But af­ter steer­ing the start­up in and out of a buy­out in or­der to stay in busi­ness, it wasn’t his first look over the cliff. 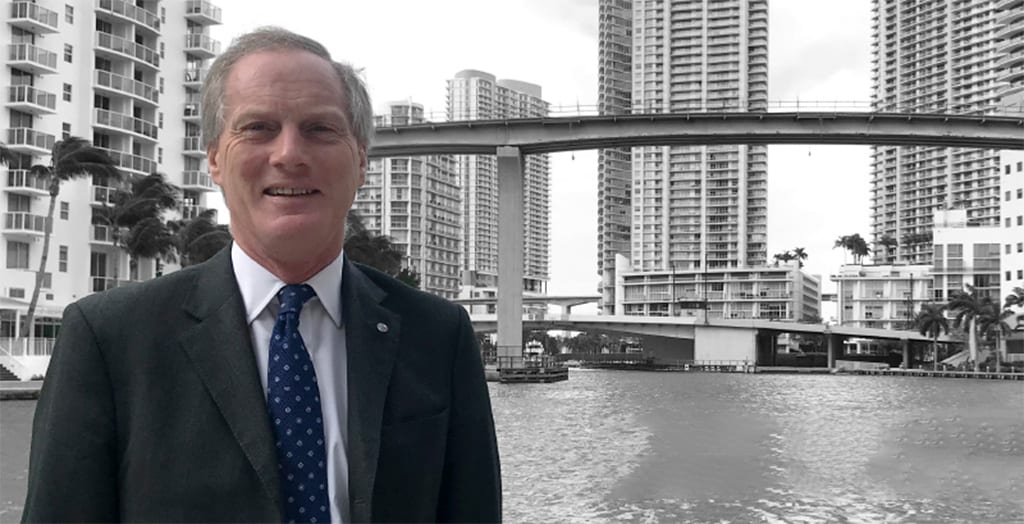 A few months lat­er Glax­o­SmithK­line stepped up with a $350 mil­lion col­lab­o­ra­tion deal, where it is still ac­tive­ly in­volved in push­ing through a lead­ing pro­gram in the T-cell re­cep­tor (TCR) field.

To­day, Adap­ti­m­mune is a much larg­er, pub­lic com­pa­ny $ADAP with op­er­a­tions in the UK and Philadel­phia, much fur­ther along the way in its de­vel­op­ment ef­forts. And No­ble — a 30-year vet­er­an who once op­er­at­ed as co-CEO of Im­muno­core — is hand­ing the reins over to a GSK vet to run the com­pa­ny. 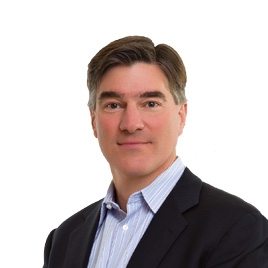 He’ll have some chal­lenges to deal with. The biotech’s shares have dwin­dled sharply since last fall, drop­ping about $10 off the price, which opened to­day at $4.05. The mar­ket cap has dwin­dled to a lit­tle more than $400 mil­lion — which is still a long way from that last mil­lion No­ble was down to in 2014.

James No­ble is tak­ing his last lap at the biotech he found­ed, and saved. It's Adri­an Raw­clif­fe's turn now