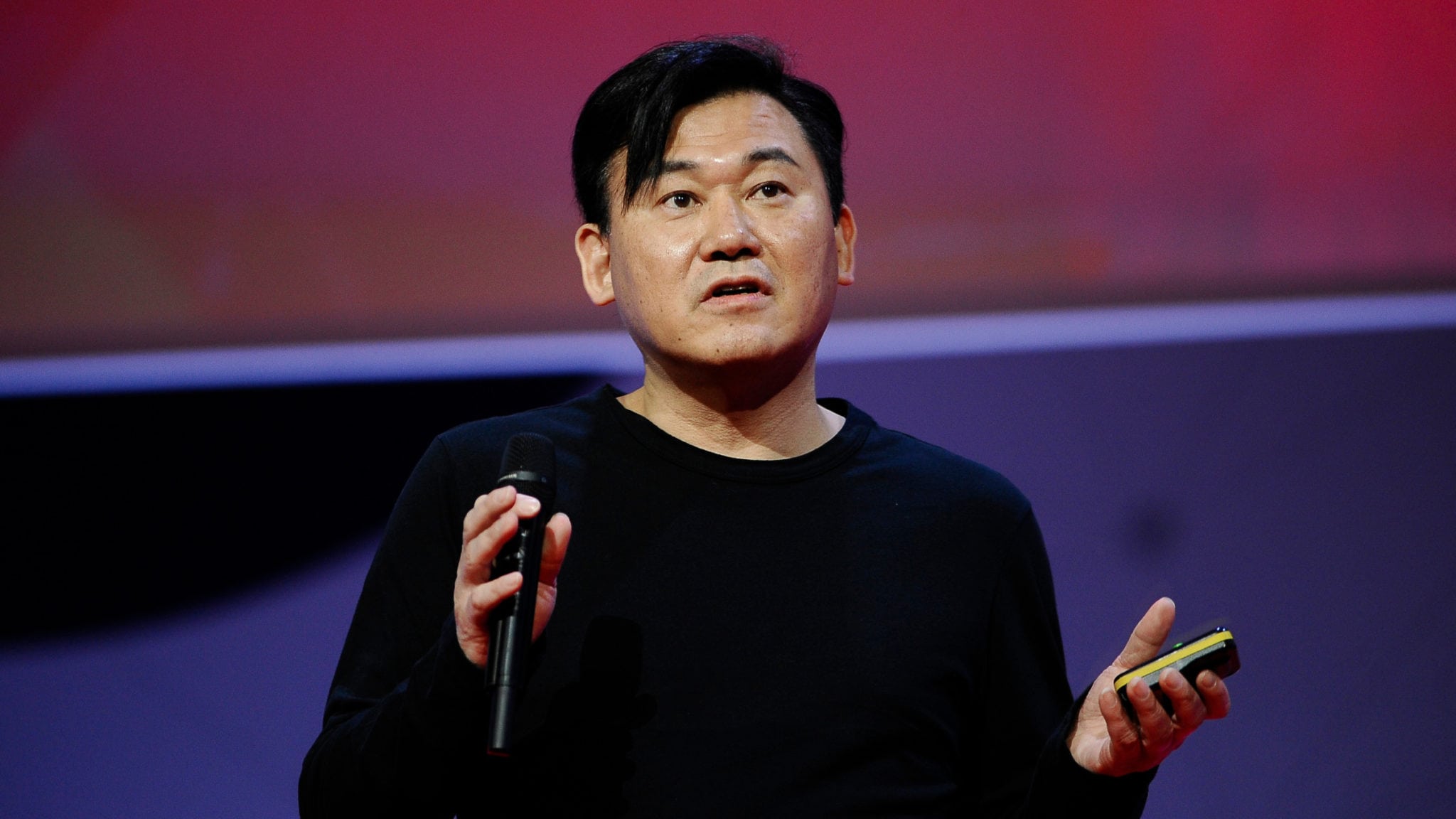 Among the world’s bil­lion­aires, Hi­roshi Mik­i­tani is one of the most promi­nent en­thu­si­asts. Start­ing with 6 staffers and a small sum of cash, he turned Rakuten in­to an on­line pow­er­house in Japan that is ranked among the world’s top e-tail­ers. An icon­o­clast in an econ­o­my dom­i­nat­ed by tra­di­tion­al­ists, he’s man­dat­ed that every­one in his com­pa­ny learn and speak Eng­lish as their first lan­guage. His re­cent ven­tures in­clude a part­ner­ship with Wal­mart for an on­line su­per­mar­ket in Japan.

Now, Mik­i­tani is putting in the li­on’s share of a $150 mil­lion mega-round in­to a small, pre­vi­ous­ly low-pro­file San Diego biotech he di­rects as chair­man of the board, adding to the eq­ui­ty he had al­ready bought up. And he’s putting some of that trade­mark gung-ho en­thu­si­asm be­hind a new ven­ture that is jump­ing from a small, sin­gle-arm Phase I/II tri­al in ad­vanced, treat­ment-re­sis­tant cas­es straight in­to a Phase III pro­gram.

A chunk of that new mon­ey is be­ing re­served for build­ing the foun­da­tion of their com­mer­cial pro­gram for ASP-1929, ahead of any mid-stage demon­stra­tion of proof-of-con­cept suc­cess. And Rakuten As­pyr­i­an is go­ing all out to build a ful­ly in­te­grat­ed out­fit, with plans to de­vel­op a pipeline of ther­a­peu­tic pro­grams that it plans to mar­ket on its own, with of­fices in the US, Japan and Eu­rope.

CEO Miguel Gar­cia-Guz­man tells me that the mid-stage por­tion of ef­fi­ca­cy and safe­ty da­ta from their 42-pa­tient study of their pho­toim­munother­a­py is weeks away from a pub­lic un­veil­ing. But it’s all for­ward mo­tion now that the com­pa­ny has raised a to­tal of $238 mil­lion.

“We have enough con­fi­dence to move in­to a Phase III straight on,” says Gar­cia-Guz­man, point­ing to their lead ef­fort on an EGFR-tar­get­ing ther­a­py for head and neck squa­mous cell car­ci­no­mas. New mid-stage stud­ies are al­so be­ing set up for oth­er can­cers with an EGFR tar­get, which is quite com­mon.

Why the ear­ly con­fi­dence?

Mik­i­tani be­came fa­mil­iar with the work at the NCI as he was hunt­ing down a bet­ter ther­a­py for his fa­ther, who was dy­ing of pan­cre­at­ic can­cer. And while it was too late to save his fa­ther, he seized on it as the next big thing in can­cer, back­ing As­pyr­i­an from the be­gin­ning.

There’s been a lot more work on the tech­nol­o­gy since those ear­ly days at the NCI, says the CEO. The com­pa­ny has been work­ing on laser tech and dif­fer­ent fiberop­tics “to il­lu­mi­nate large in­ter­nal tu­mors, which can be eas­i­ly im­plant­ed in the tu­mor.” Once the fiberop­tics are in­side the tu­mor, you “switch on the light for 5 min­utes (a day af­ter the in­fu­sion), and treat­ment is com­plete.”

Mik­i­tani is the on­ly named in­vestor in this round, but the CEO tells me that he’s the lead play­er, with a ma­jor­i­ty in­ter­est in the com­pa­ny. Oth­er pri­vate in­vestors have stepped in, but Gar­cia-Guz­man says the biotech has steered clear of the VC set, de­ter­mined to con­trol their own fu­ture and main­tain their in­de­pen­dence.

With Mik­i­tani’s sup­port, the com­pa­ny has swelled from a start­up crew of 10 a cou­ple of years ago to 85 now. By the end of this year, you can ex­pect 100 to 110 on the pay­roll. And they plan to keep on grow­ing ag­gres­sive­ly, look­ing to build out all the func­tions of a biotech up­start with glob­al as­pi­ra­tions.

That’s a tall or­der. But Mik­i­tani seems to spe­cial­ize in tall or­ders. And the staff at As­pyr­i­an is all in.