The phar­ma gi­ant just snagged com­mer­cial­iza­tion rights on aproci­ten­tan (ACT-132577), which scored promis­ing Phase II da­ta for treat­ment re­sis­tant hy­per­ten­sion. Poised at the launch of a Phase III tri­al, J&J is hand­ing over $160 mil­lion in cash and will fol­low up with a se­ries of pay­ments with the rest com­ing in in­stall­ments over the next three and a half years.

J&J lined up this deal as Idor­sia was spun out of Acte­lion af­ter the phar­ma gi­ant snagged the Swiss com­pa­ny’s drug port­fo­lio. In ad­di­tion to the hefty cash com­mit­ment for this late-stage drug, J&J al­so signed off on a deal to pay out roy­al­ties rang­ing from 20% to 35% from sales. And the phar­ma gi­ant al­so lands rights to any de­riv­a­tive prod­ucts that comes out of the hy­per­ten­sion pro­gram. 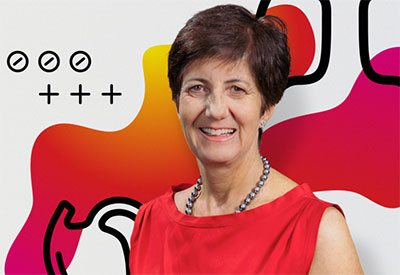 Idor­sia was launched with a hot stock on the Swiss ex­change (SWX: IDIA}, ini­tial­ly priced around the con­sid­er­able cash it was giv­en. Shares have more than dou­bled since the spin­out oc­curred.

Mar­tine Clozel, the CSO at In­dor­sia and the wife of CEO Jean-Paul Clozel, had this to say: