As J&J and Ab­b­Vie duke it out with As­traZeneca and oth­er BTK com­peti­tors in chron­ic lym­pho­cyt­ic leukemia (CLL), the part­ners are cel­e­brat­ing a first for Im­bru­vi­ca in a pe­di­atric pop­u­la­tion.

Im­bru­vi­ca won ap­proval on Wednes­day as a sec­ond-line treat­ment for chron­ic graft ver­sus host dis­ease (cGVHD) in chil­dren one year and old­er, a con­di­tion in which donor cells at­tack the re­cip­i­ent af­ter a stem cell or bone mar­row trans­plant. It af­fects be­tween 52% and 65% of all chil­dren who re­ceive al­lo­gene­ic trans­plants, ac­cord­ing to Janssen and Ab­b­Vie — and un­til now, there were no ap­proved treat­ments for that age group.

“Imag­ine go­ing through a trans­plant and then be­ing told you have a mod­er­ate to se­vere chron­ic dis­ease that can some­times al­so be life-threat­en­ing,” prin­ci­pal in­ves­ti­ga­tor Paul Car­pen­ter said in a news re­lease. “If these chil­dren were be­tween one and 12 and didn’t re­spond to steroid treat­ment, we didn’t have any rig­or­ous­ly stud­ied treat­ment op­tions — un­til now.” 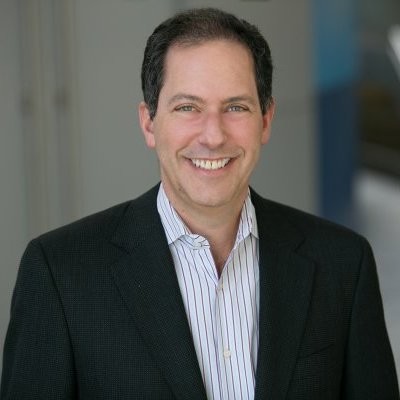 Im­bru­vi­ca was first ap­proved to treat cGVHD in the sec­ond-line adult pop­u­la­tion back in 2017. But be­fore that, it snagged an ac­cel­er­at­ed ap­proval in sec­ond-line MCL in 2013 and has since racked up a range of oth­er in­di­ca­tions.

Janssen and Ab­b­Vie are fac­ing heat from As­traZeneca in CLL, where the ri­val phar­ma post­ed some long-term da­ta from a head-to-head tri­al com­par­ing Im­bru­vi­ca to its own BTK in­hibitor Calquence at AS­CO last year. BeiGene is al­so po­si­tion­ing its Brukin­sa in CLL, and Eli Lil­ly is re­cruit­ing for a head-to-head tri­al test­ing its LOXO-305 against Im­bru­vi­ca, Calquence and Brukin­sa in MCL.