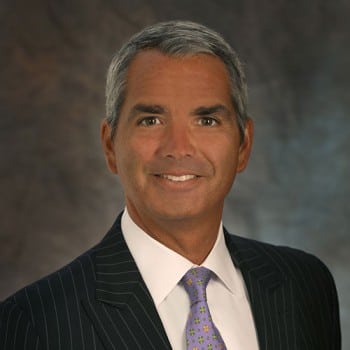 In the wake of an ear­ly look at pos­i­tive ear­ly re­turns for their he­pati­tis B can­di­date, J&J is step­ping up with one of their fa­mous li­cens­ing pacts, fork­ing over $250 mil­lion in cash for an up­front and eq­ui­ty stake, sea­son­ing it with a $50 mil­lion near-term plum and promis­ing much, much more for a break­through per­for­mance in a key dis­ease tar­get.

In the deal, J&J is get­ting world­wide rights to ARO-HBV, a “po­ten­tial­ly cu­ra­tive ther­a­py for pa­tients with chron­ic he­pati­tis B virus in­fec­tion.” The pact comes just weeks af­ter Ar­row­head shares rock­et­ed up on pos­i­tive da­ta from just 8 pa­tients.

But that was enough for J&J, which has a busy BD group with a long track record for scour­ing the plan­et for break­through drug can­di­dates that do great things for core dis­eases.

Here’s the break­down on the deal. 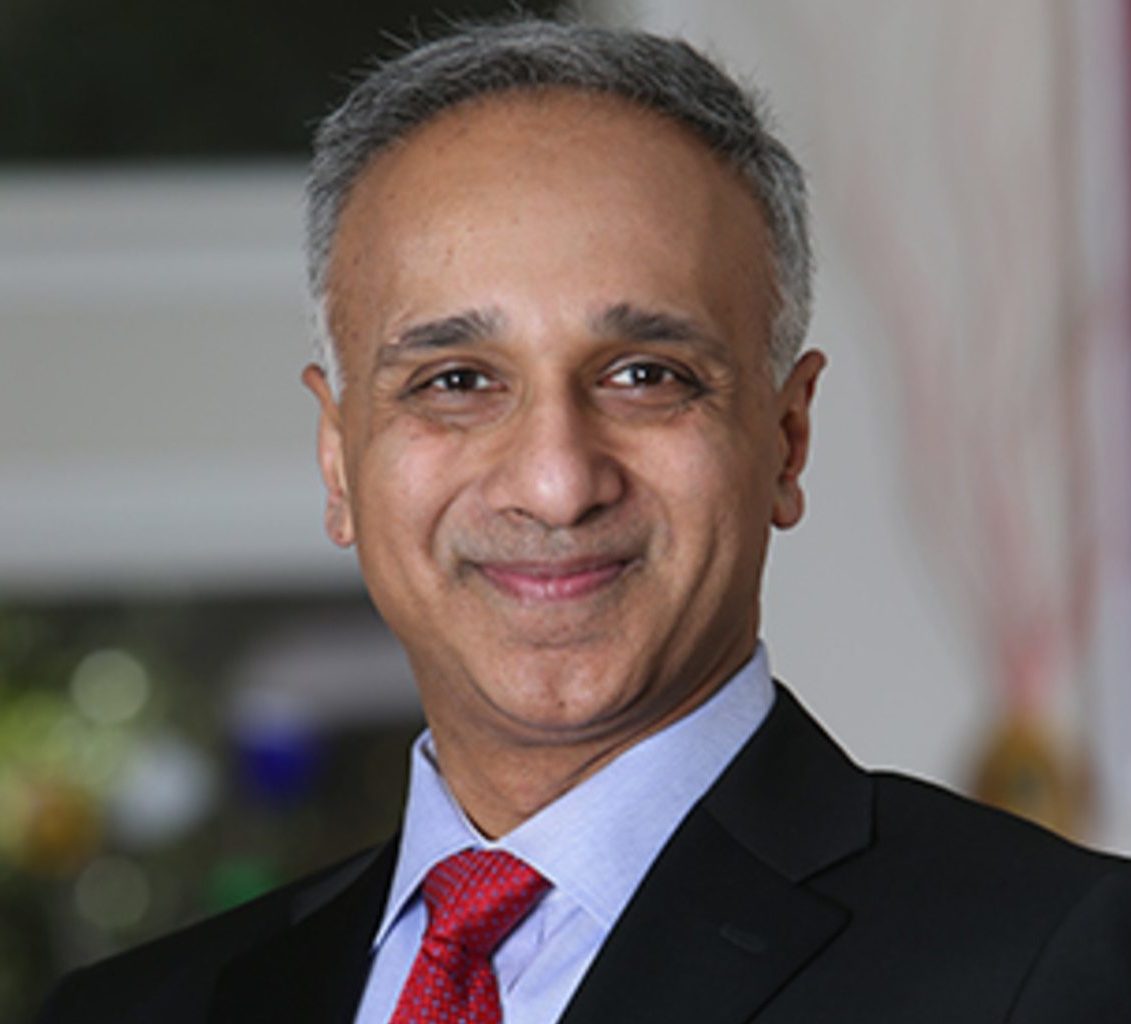 Aside from the Big Phar­ma val­i­da­tion, which is worth plen­ty, Ar­row­head gets $175 mil­lion up­front plus $75 mil­lion in an eq­ui­ty stake at a pre­mi­um share price. There’s an­oth­er $3.5 bil­lion in po­ten­tial mile­stones, which has a $50 mil­lion mile­stone in goal mon­ey added for the Phase II start — which Ar­row­head had ini­tial­ly pen­cilled in for ear­ly 2019, ac­cord­ing to CEO Chris An­za­lone.

“I think we have done what no oth­er com­pa­ny could have done: go­ing from a stand­ing start to a Phase I/II read­out in less than 2 years,” says the CEO. “This is a re­al­ly good time to hand off the da­ta, go­ing for­ward to en­ter in­to a very com­pli­cat­ed, very ex­pen­sive glob­al set of stud­ies. We think that Janssen is bet­ter tooled to do that. Speed is go­ing to be crit­i­cal here; the glob­al or­ga­ni­za­tion is go­ing to be crit­i­cal.” 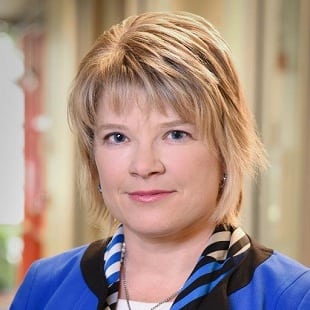 What brought J&J to the ta­ble at the end?

Less than a month ago Ar­row­head saw its share price rock­et up 43% af­ter the com­pa­ny un­veiled new da­ta that it says sup­port the work they’re do­ing on an RNAi ther­a­py for he­pati­tis B.

J&J has been on the hunt for a break­through he­pati­tis B pro­gram for years, buy­ing Novi­ra in 2015 while lat­er ink­ing pacts with Sino and Arc­turus. This deal, though, ranks as one of the biggest in the space, in­di­cat­ing that J&J wasn’t the on­ly bid­der at the ta­ble.

An­za­lone adds that J&J is al­so get­ting the rights to up to 3 ad­di­tion­al RNAi pro­grams, a help­ful en­dorse­ment from a phar­ma gi­ant that’s been known to ante up a sig­nif­i­cant amount of cash to snag the big drug can­di­dates it wants to add to its mid- and late-stage pipeline.

J&J is well known for cre­at­ing a glob­al net­work of deal­mak­ers in­ter­est­ed in a wide va­ri­ety of de­vel­op­men­tal prod­ucts at every stage of de­vel­op­ment. But it’s the late-stage stars where it’s will­ing to go big.