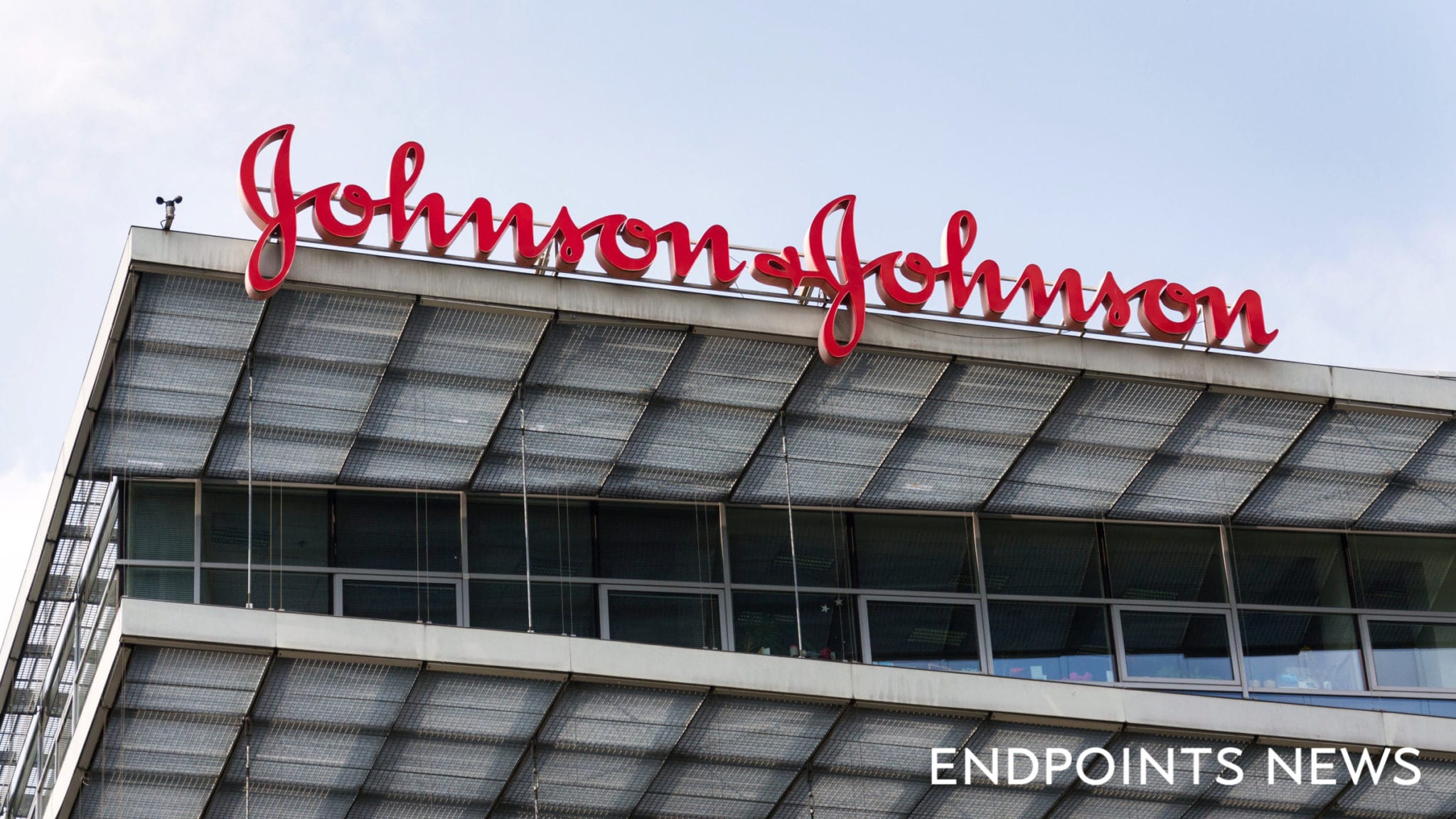 The drug, JNJ-10450232, is an oral non-opi­oid anal­gesic that re­cent­ly saw mixed re­sults from a Phase IIa clin­i­cal tri­al on den­tal pa­tients. That tri­al test­ed two dos­es of the drug against ac­eta­minophen and a place­bo on 269 pa­tients suf­fer­ing tooth re­moval pain. The high­er dose per­formed com­pa­ra­bly, if slight­ly worse than ac­eta­minophen.

The news came a day af­ter Ok­la­homa an­nounced it was ap­peal­ing a fed­er­al judge’s Au­gust rul­ing in its law­suit against J&J. The judge or­dered J&J to pay $572 mil­lion, a large num­ber on its face but a small frac­tion of the $17 bil­lion Ok­la­homa sought, cit­ing the cost of ad­dic­tion treat­ment, drug courts and oth­er ser­vices over the next 20 years. 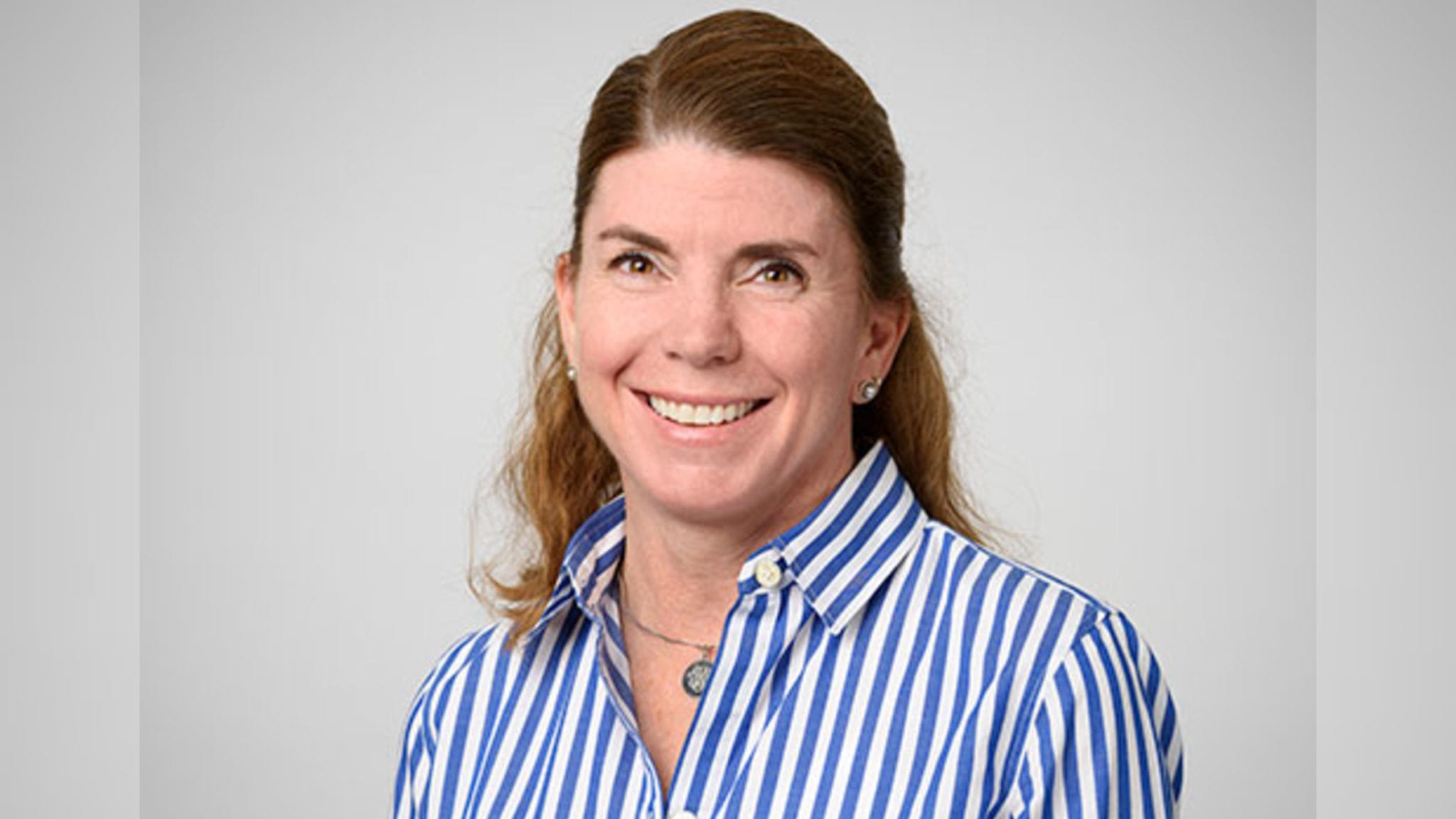