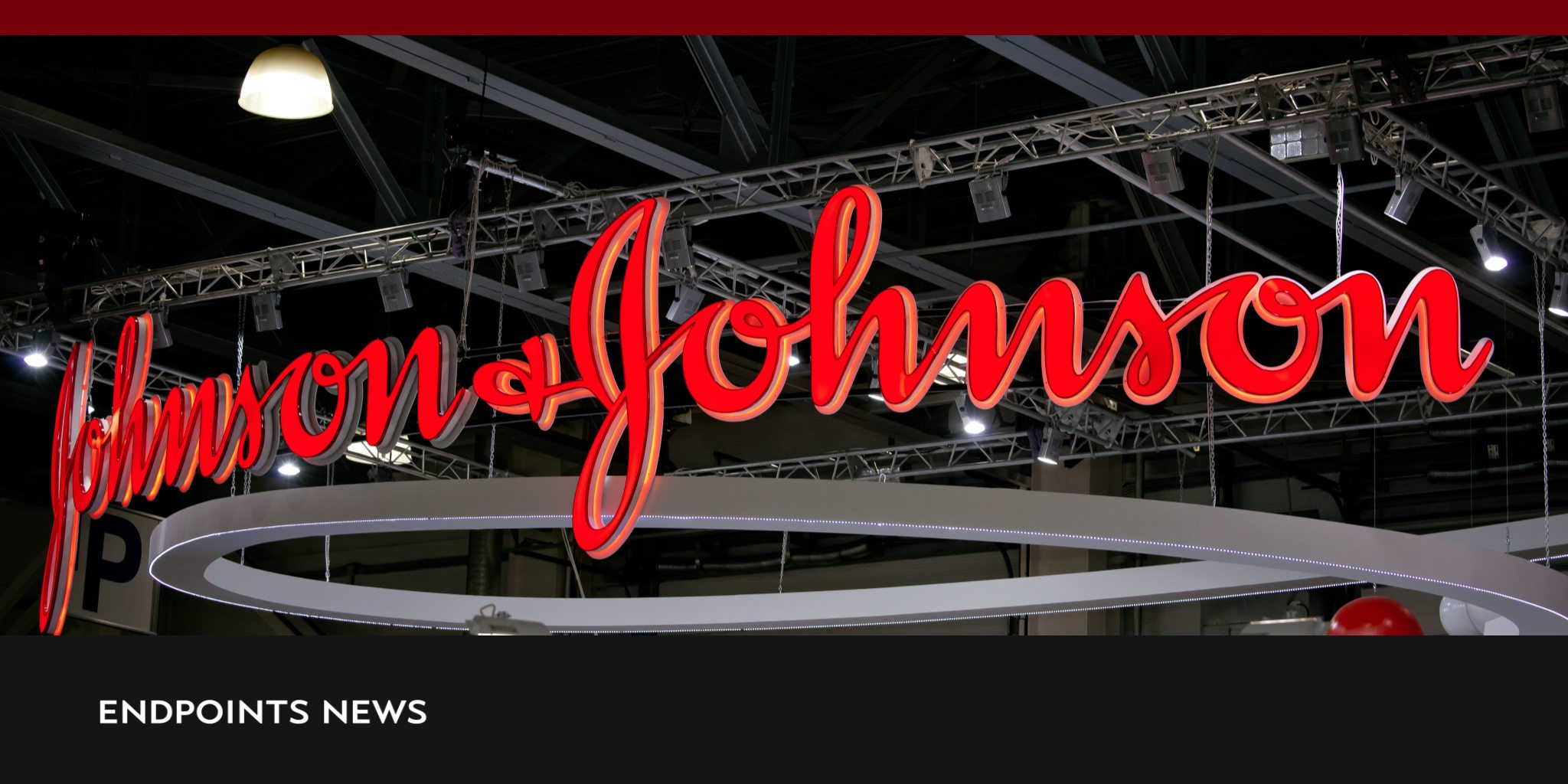 J&J is jet­ti­son­ing two of its promised block­buster drugs, and it could­n't come at a worse time

Just 5 months af­ter try­ing to con­vince in­vestors that they were on to a large pipeline of block­busters head­ing to the mar­ket, J&J has al­ready de­cid­ed that two of them are es­sen­tial­ly worth­less, or just too dan­ger­ous to use. 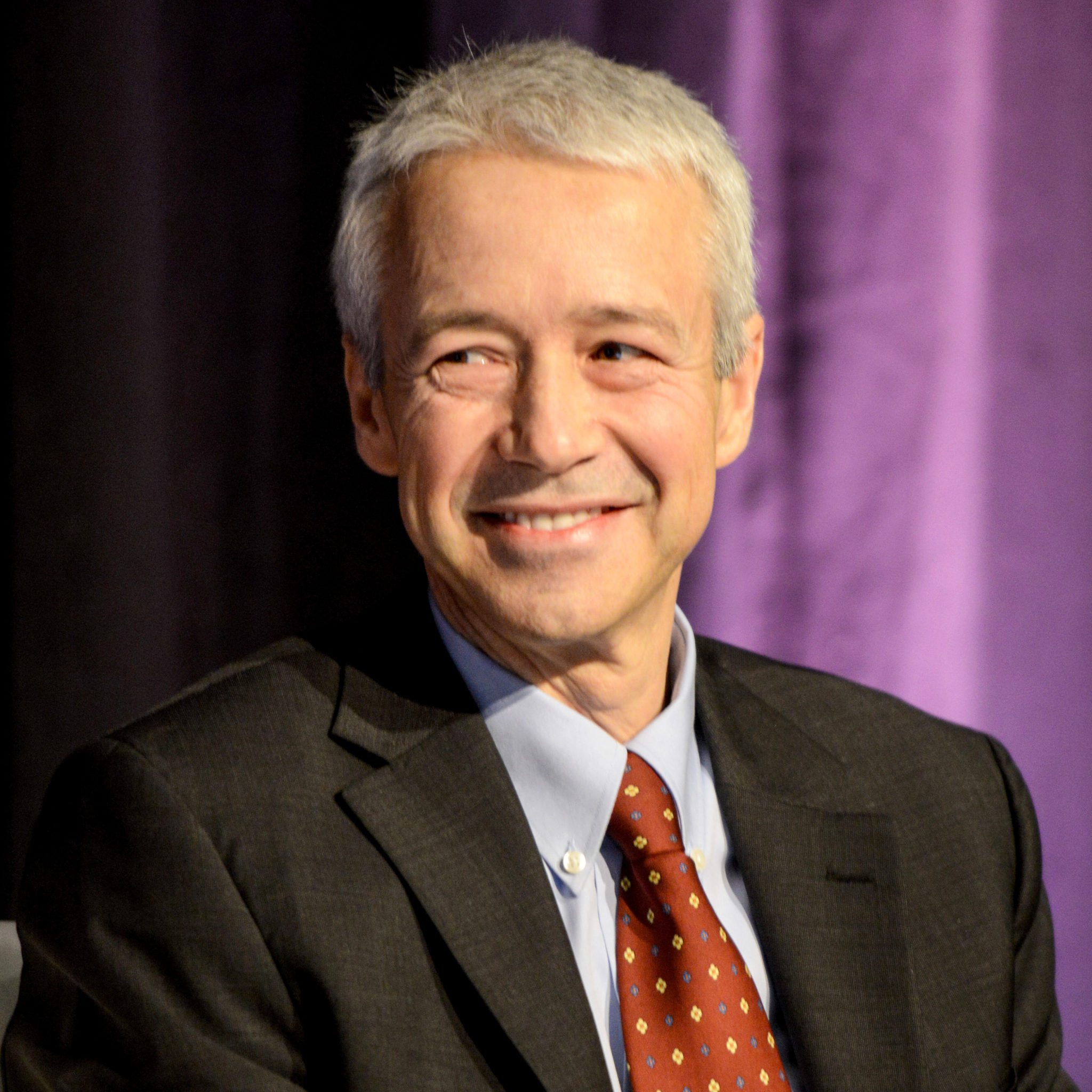 What went wrong? A spokesper­son for J&J says the drug failed to live up to ex­pec­ta­tions in Phase III:

That de­ci­sion was based on a rec­om­men­da­tion by the In­de­pen­dent Da­ta Mon­i­tor­ing Com­mit­tee as the Phase III re­sults did not demon­strate a pos­i­tive ben­e­fit/risk ra­tio.

J&J al­so of­fered a state­ment on sirukum­ab, not­ing that it’s dis­ap­point­ed by the need to kill it now.

This is not the kind of news that J&J wants or needs right now. The phar­ma con­glom­er­ate has been strug­gling on the rev­enue side, leav­ing some promi­nent an­a­lysts won­der­ing if it can con­tin­ue to grow phar­ma sales.

These new drugs were part of one leg of the com­pa­ny’s three-leg strat­e­gy for grow­ing rev­enue, with a promise that it can im­prove sig­nif­i­cant­ly on ex­ist­ing drugs — like Ste­lara, In­vokana and Xarel­to — while beef­ing up on a new core fo­cus on pul­monary ar­te­r­i­al hy­per­ten­sion through the Acte­lion buy­out.

J&J is jet­ti­son­ing two of its promised block­buster drugs, and it could­n't come at a worse time