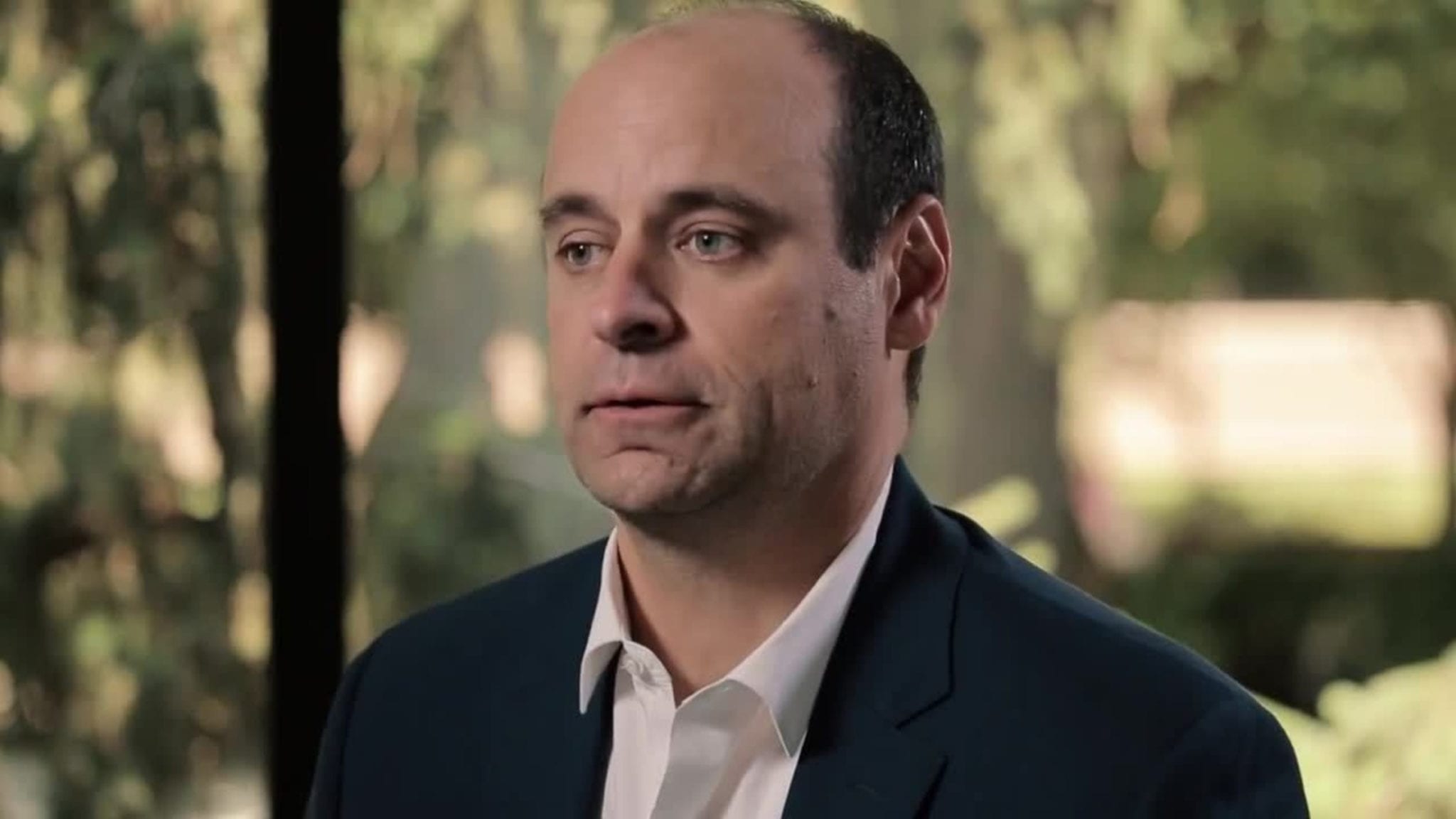 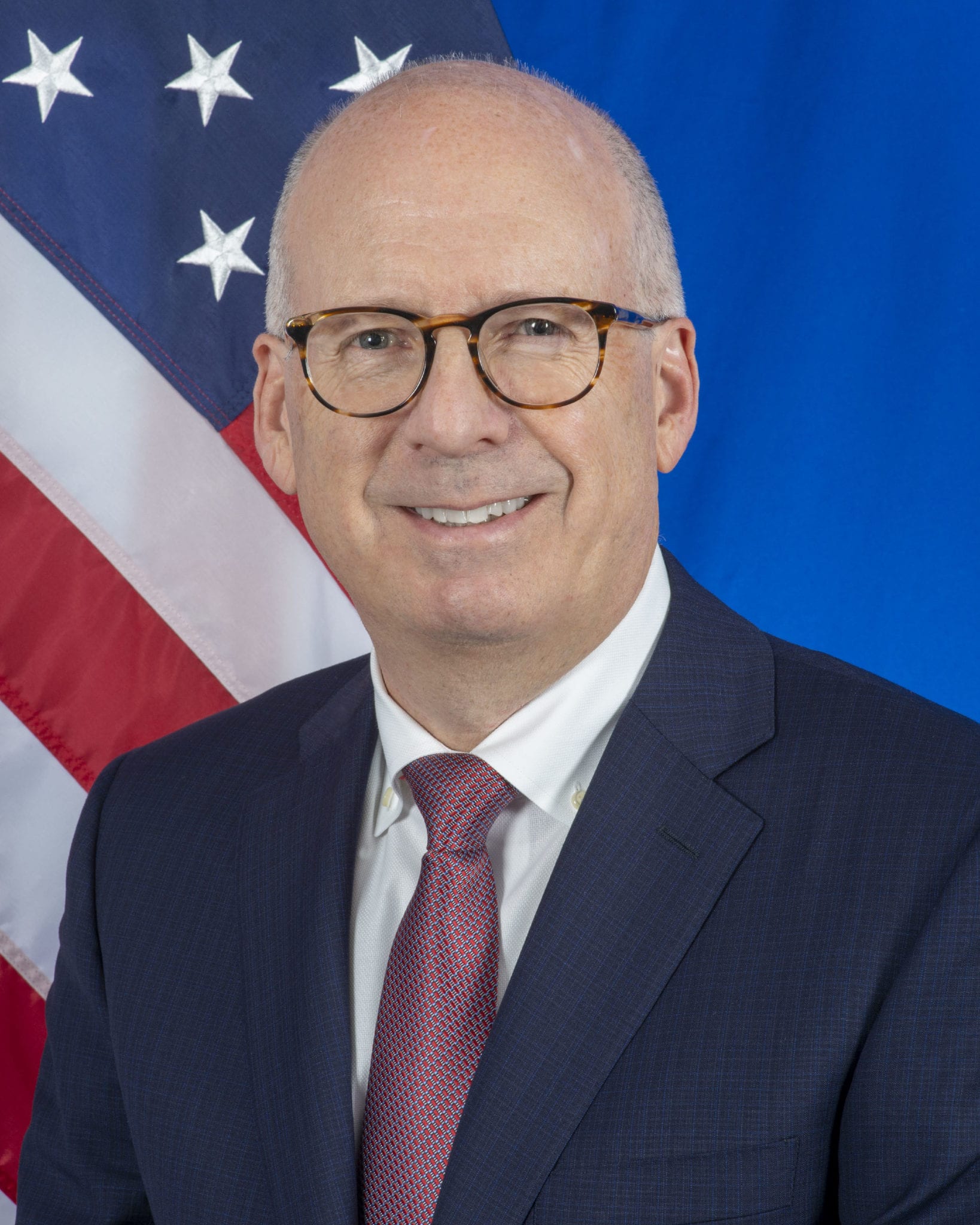 Da­ta sci­ence, along with AI, is be­com­ing an ever more im­por­tant field for phar­ma­ceu­ti­cal com­pa­nies such as John­son and John­son. Last year, in what now looks like a pre­lude to their new large AI col­lab­o­ra­tion with Mi­crosoft, No­var­tis CEO Vas Narasimhan wrote that he wants to reimag­ine the drug gi­ant as a “med­i­cines and da­ta sci­ence com­pa­ny.”

That in­te­gra­tion is like­ly com­ing and fast for top play­ers as they seek new meth­ods to an­a­lyze and make sense of the del­uge of da­ta be­ing col­lect­ed and AI stretch­es its penum­bra from the ear­li­est stages of drug de­vel­op­ment to physi­cians.

McGuigan was re­cent­ly laud­ed by CIO Mag­a­zine for push­ing a “need for speed” cul­ture, not­ing J&J’s re­cent de­vel­op­ments in 3D print­ing and da­ta an­a­lyt­ics on pa­tient his­to­ry and treat­ment. Janssen has in­vest­ed re­search on AI that can scan bi­o­log­i­cal im­ages for clues in­to new drug can­di­dates, among oth­er ar­eas.