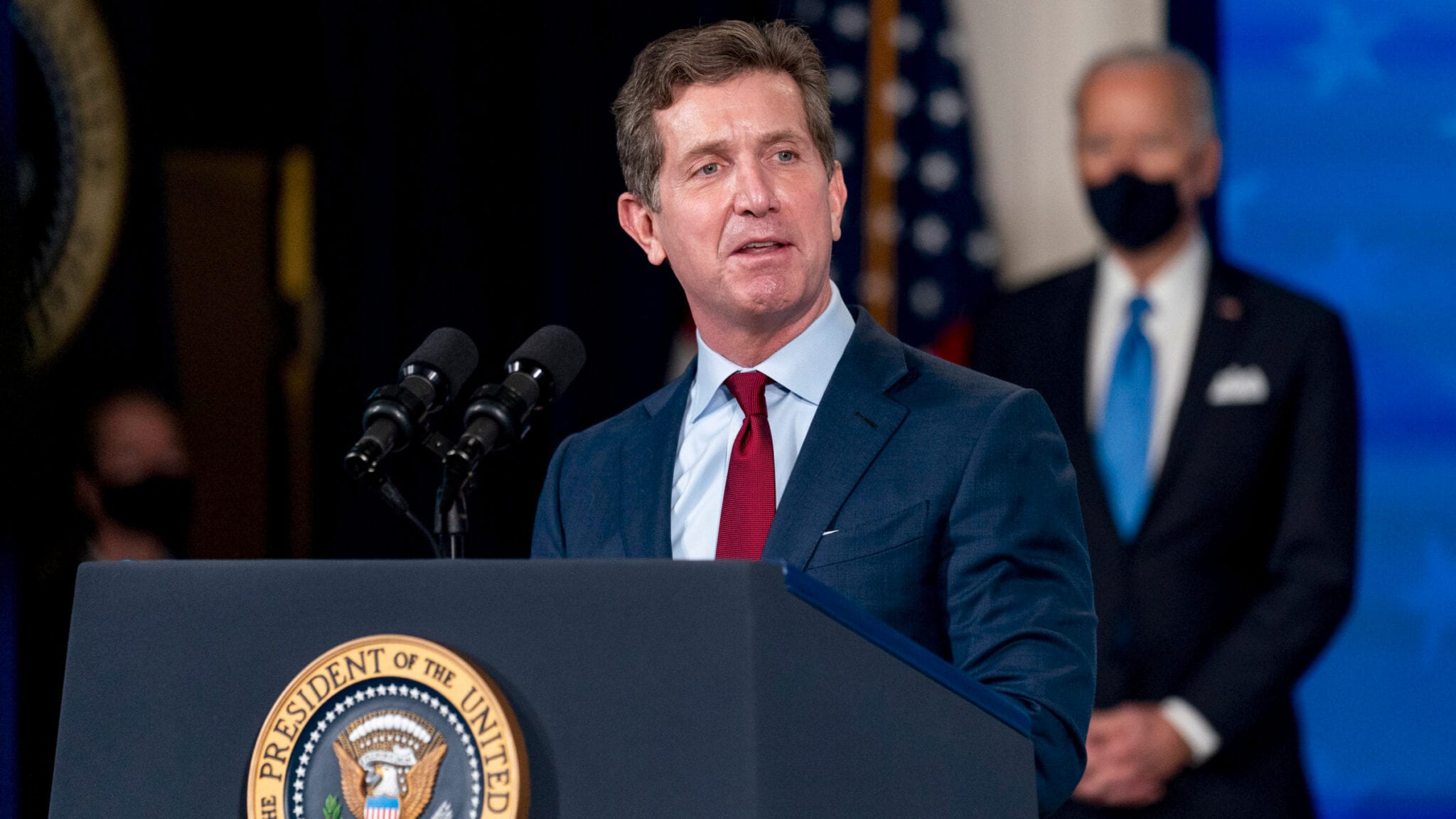 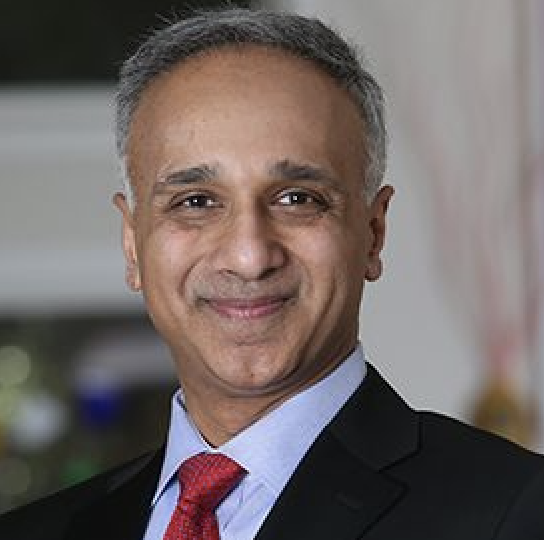 The case was dis­missed with prej­u­dice on Aug. 8, af­ter the dis­pute had been “am­i­ca­bly re­solved,” ac­cord­ing to court doc­u­ments re­leased a week ago. J&J has not re­spond­ed to mul­ti­ple re­quests for com­ment as of press time. “I de­cid­ed to leave JNJ and tran­si­tion out as I want to run my own com­pa­ny,” he said in a mes­sage to End­points News, though his next role re­mains un­known. In a LinkedIn post about his de­par­ture, Mam­men said he be­lieves “strong­ly in in­clu­sive­ness, and in the re­sult­ing di­ver­si­ty of teams.” 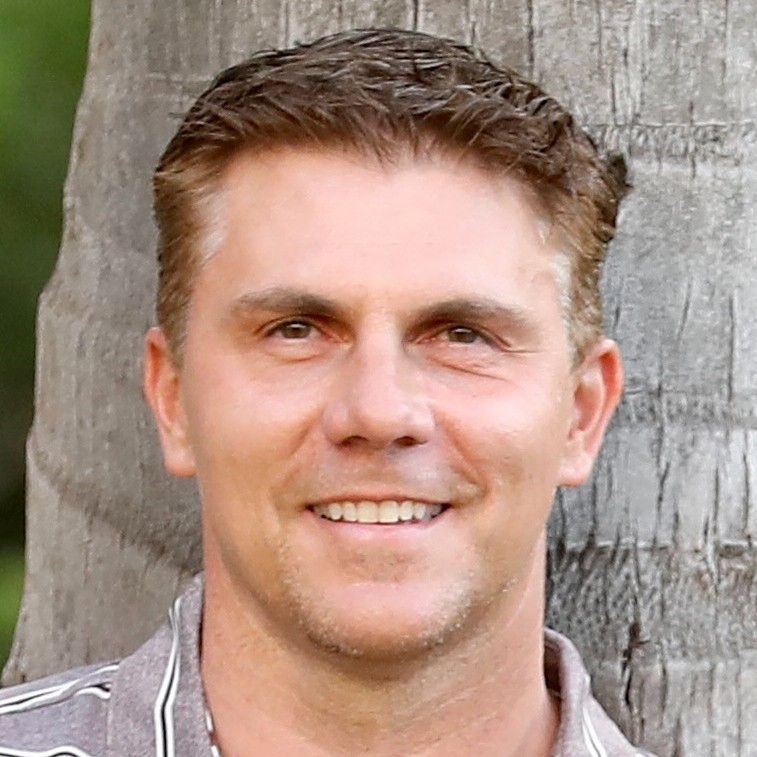 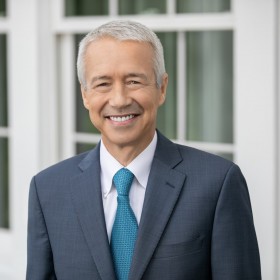 Gorsky an­nounced last Au­gust that he would hand the reins to Joaquin Du­a­to as he stepped aside in­to the ex­ec­u­tive chair­man role, where he cur­rent­ly serves.

“One should be judged by one’s con­tri­bu­tions, and noth­ing else. I al­so be­lieve strong­ly in col­lab­o­ra­tion with­in com­pa­nies and across the ecosys­tem of com­pa­nies, in­sti­tu­tions, acad­e­mia and gov­ern­ment. We are all in this to­geth­er,” Mam­men wrote in the LinkedIn post about his de­par­ture.

Bob Duggan’s Summit Therapeutics $SMMT is running out of moves for its sole clinical-stage candidate.

The biotech issued a terse statement in an SEC filing that it’s pulling the plug on the only active clinical trial for ridinilazole, which has been through a failed late-stage trial for C. difficile. A pediatric study is being curtailed as Summit says it decided a few days ago to either partner out the therapy or get a buyer — if they can find one.