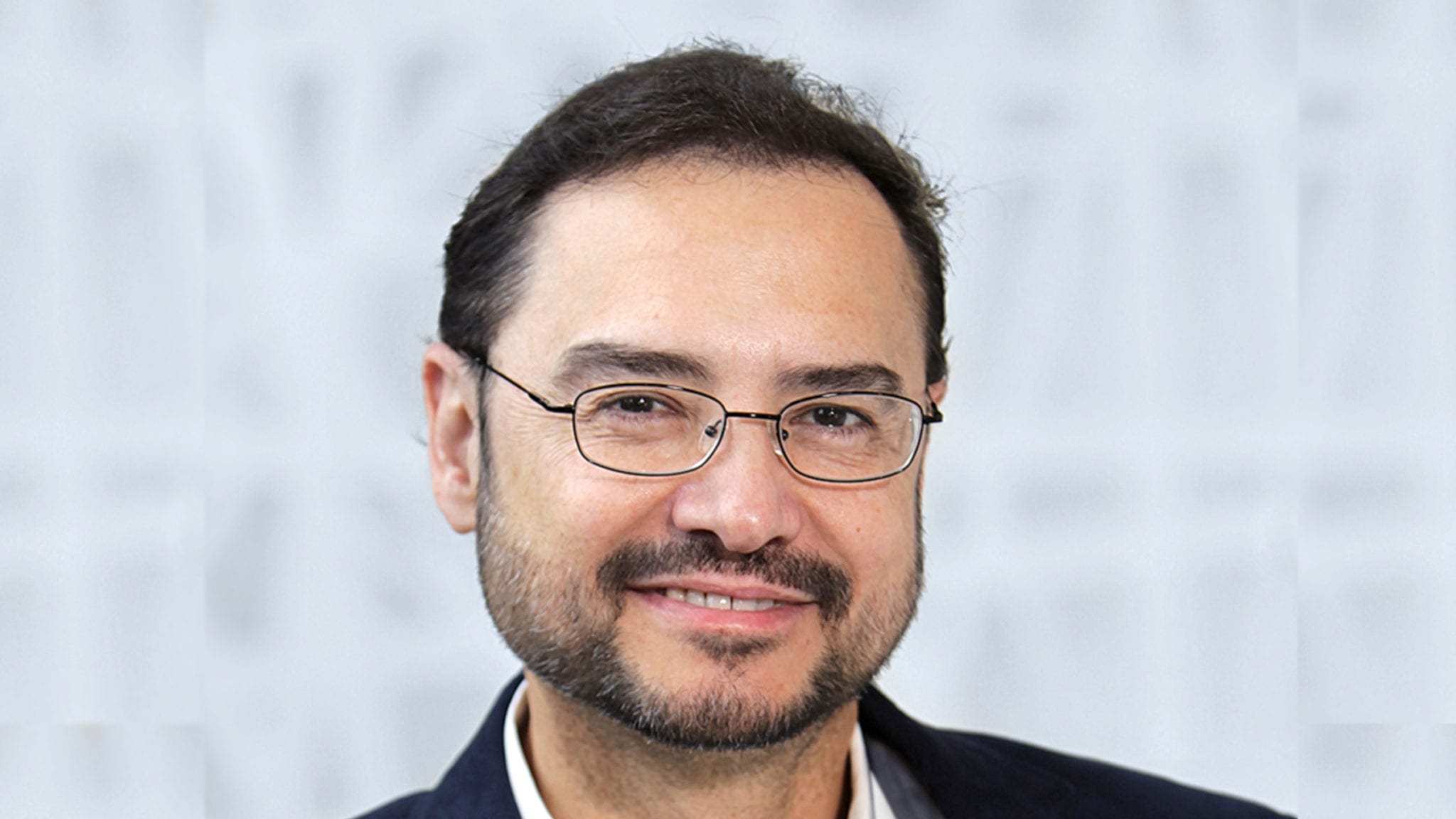 Rafael Amado spent close to 5 years at Adaptimmune looking to break new ground in the TCR field of oncology, going inside cells to find new targets to combat cancer. As of today, he’s making a switch to the cutting edge of one of the hottest fields in cell therapies, where he’ll be expected to take a lead role on a front-running charge at an off-the-shelf approach in CAR-T.

The GlaxoSmithKline veteran — and former head of their oncology research group — officially left Adaptimmune last week. Now he’s coming up on the other side of the weekend as the new head of R&D at Allogene, run by Kite vets David Chang and Arie Belldegrun. He’ll start at the beginning of September.

This is the next generation of engineered CAR-Ts, designed to unleash a massive immune system attack on cancer that can be curative for many patients. There’s a rapid assault at gaining the pioneering OK underway. And Amado plans to be an important part of it.