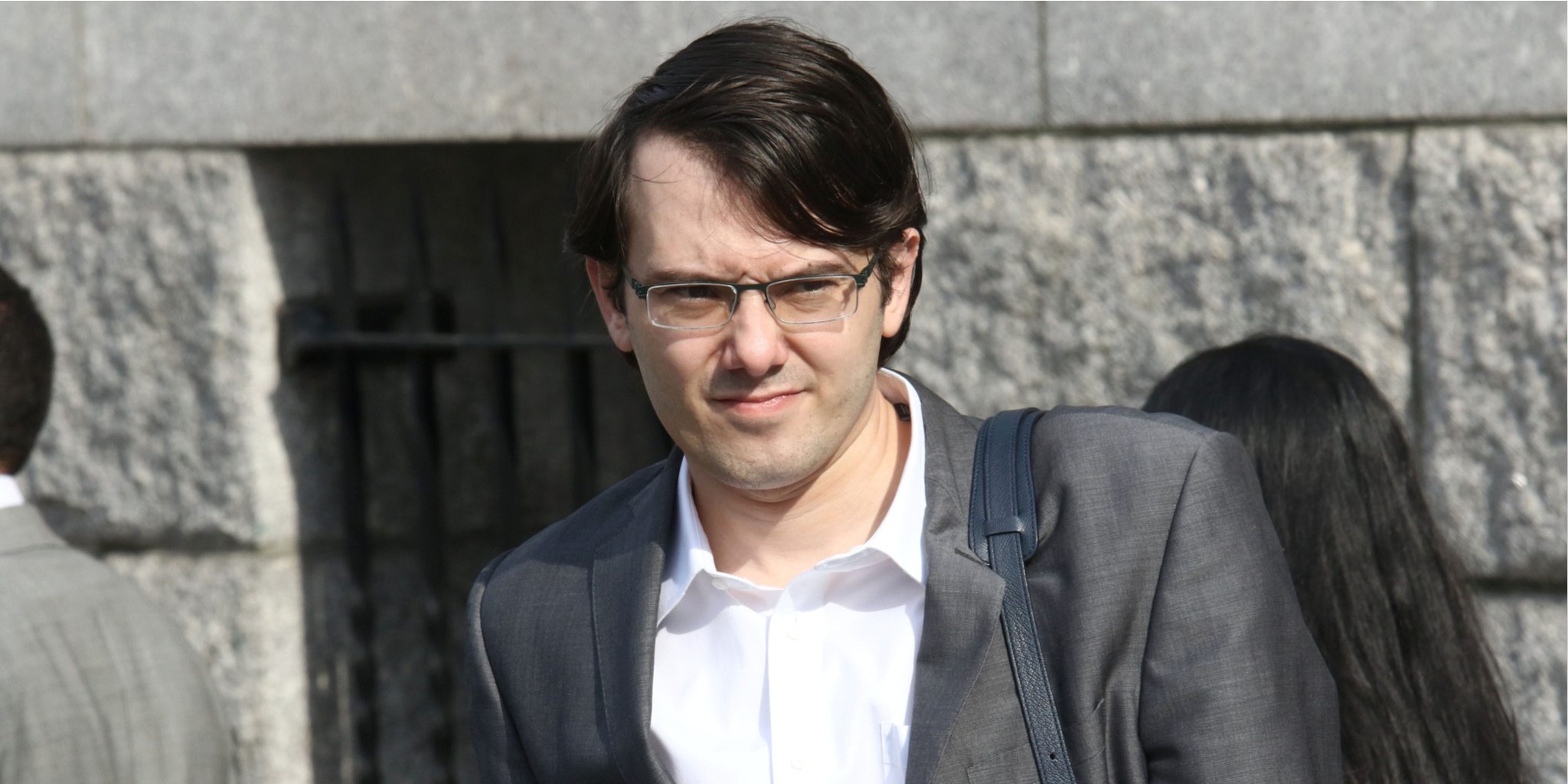 Al­ready fac­ing a stretch in prison that could cost him much of the rest of his life, biotech ex­ec Mar­tin Shkre­li al­so faces the loss of his for­tune.

Judge Kiyo Mat­sumo­to — who tossed Shkre­li in­to prison 6 months ago af­ter he put out a boun­ty on Hillary Clin­ton’s hair while on pro­ba­tion — says Shkre­li must for­feit the $5 mil­lion ac­count he signed over for bail mon­ey along with oth­er as­sets that in­clude his stake in a biotech com­pa­ny, a Wu-Tang Clan and Lil’ Wayne al­bums he bought, as well as a Pi­cas­so.

The for­fei­tures amount to $7.36 mil­lion, which will have to be paid out of the seized as­sets — along with any third par­ty claims. The judge stayed the move, though, pend­ing Shkre­li’s ap­peal.

As for the spike in the drug price, that’s com­plete­ly le­gal, and Con­gress has yet to pass any new law that could pre­vent it from hap­pen­ing again and again.

In the end, Shkre­li was found guilty on three charges of felony fraud, and the judge showed lit­tle will­ing­ness to for­give his trans­gres­sions even though he came up with stock from an­oth­er biotech com­pa­ny — Retrophin — to pay them off lat­er.

Shkre­li will be sen­tenced on Fri­day af­ter the judge found him re­spon­si­ble for $10.4 mil­lion in loss­es. If she fol­lows fed­er­al sen­tenc­ing guide­lines, the biotech ex­ec could land up be­hind bars with a sen­tence of more than 10 years. Aside from the ap­peals and oc­ca­sion­al look backs to re­mem­ber, the Shkre­li saga is com­ing to close af­ter a run of two-and-a-half years.