Juno, WuXi JV gets a $90M round as Chi­na’s CAR-T pi­o­neers fly high with fresh cash 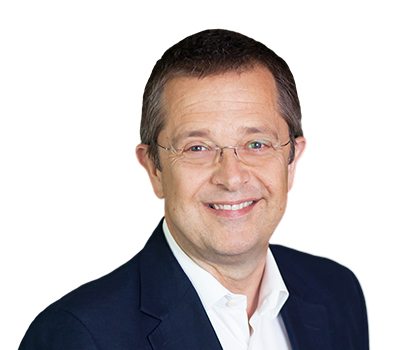 Close to two years af­ter Hans Bish­op at Juno and Ge Li at WuXi AppTec joined hands on a joint ven­ture to cre­ate a CAR-T com­pa­ny in Chi­na, the biotech has round­ed up a whop­ping $90 mil­lion round from a syn­di­cate that in­cludes some ma­jor Asian in­vestors in the field. 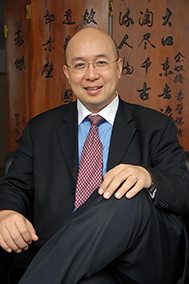 The mon­ey will go to de­vel­op­ing JW­CAR029 for B cell ma­lig­nan­cies, with an ini­tial fa­mil­iar fo­cus on DL­B­CL af­ter their re­cent IND was OK’d by the Chi­na FDA. They’ll al­so be adding a new man­u­fac­tur­ing fa­cil­i­ty to the com­pa­ny and look­ing to de­vel­op a full pipeline of CAR-Ts for the boom­ing Chi­nese mar­ket.

Juno, WuXi JV gets a $90M round as Chi­na’s CAR-T pi­o­neers fly high with fresh cash