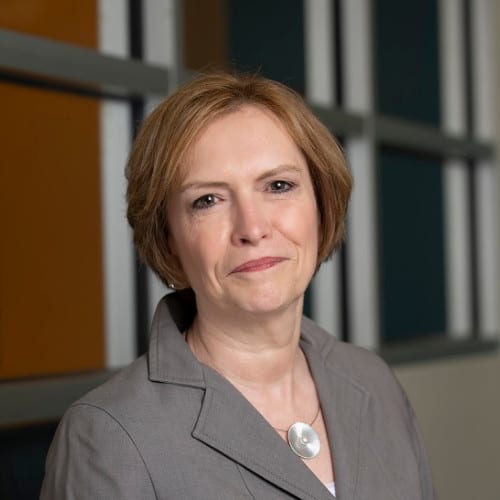 Days ago Seres, an­oth­er mi­cro­bio­me-fo­cused biotech launched by Flag­ship Pi­o­neer­ing, was forced to lay off 30 re­search, man­u­fac­tur­ing and ad­min staffers — in­clud­ing its CSO — as part of its re­cov­ery from a Phase II set­back.

→ With its shares run­ning hot, Sage Ther­a­peu­tics $SAGE has gone out and banked some re­al cash. The biotech  raised $575 mil­lion through the sale of its stock. Sage ap­pears to be on the cusp of launch­ing a mar­ket­ing cam­paign for its in­jectable post­par­tum de­pres­sion ther­a­py, brex­anolone, which is ex­pect­ed to win FDA ap­proval by March.

→ Hav­ing ush­ered the first pre­clin­i­cal can­di­dates from Ab­Cellera in­to fur­ther de­vel­op­ment, De­nali has ex­pand­ed its part­ner­ship with the Van­cou­ver-based dis­cov­ery shop to re­serve eight more slots on its mi­croflu­idic-based screen­ing plat­form to iden­ti­fy leads for neu­rode­gen­er­a­tion tar­gets of its choice. In the pre­vi­ous col­lab­o­ra­tion, Ab­Cellera was able to gen­er­ate a num­ber of leads that pass muster at De­nali for a “high pro­file, top pri­or­i­ty” pro­gram that pre­vi­ous­ly was stuck, CEO Carl Hansen told End­points News — some­thing they are look­ing to repli­cate in the ex­pand­ed deal.