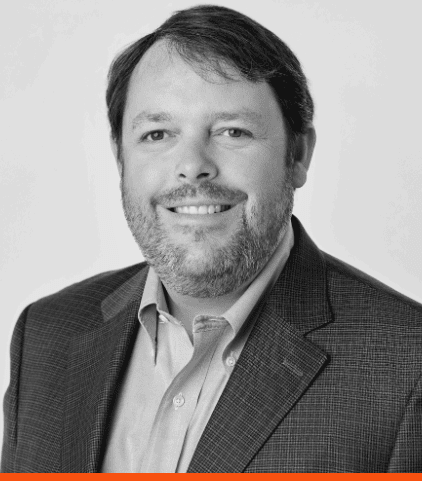 “From a look at the da­ta and var­i­ous sec­ondary/sub­group analy­ses it does ap­pear that there were some trends to­wards ben­e­fit in the study, but we doubt it will gain cred­it from in­vestors in the ab­sence of an­oth­er cor­rob­o­rat­ing tri­al,” Stifel’s Paul Mat­teis wrote in a note, in­di­cat­ing that the fail­ure is not a huge sur­prise.

“We think in­vestors buy­ing the stock to­day should large­ly as­sume that this pro­gram won’t move for­ward. If Mer­ck pass­es on the as­set it’s pos­si­ble KALV could look for an­oth­er part­ner, but again, fig­ur­ing out the next steps here, if there are any, may take time,” Mat­teis said.

“(W)e see no readthrough on­to KVD900: in HAE plas­ma kallikrein is a val­i­dat­ed tar­get, and in DME it is an in­ter­est­ing tar­get that, un­like in HAE, has nev­er be­fore been the foun­da­tion for ap­proved/ef­fec­tive drugs,” Mat­teis not­ed. “In turn, we con­tin­ue to gain op­ti­mism in the prospects for KVD900, based on the suc­cess of oth­er med­ica­tions in the space, and our work…based on the tri­an­gu­la­tion of PK/PD da­ta which we think sup­port ‘900 as an oral res­cue med with po­ten­tial “in­jec­tion-like” ef­fi­ca­cy.”