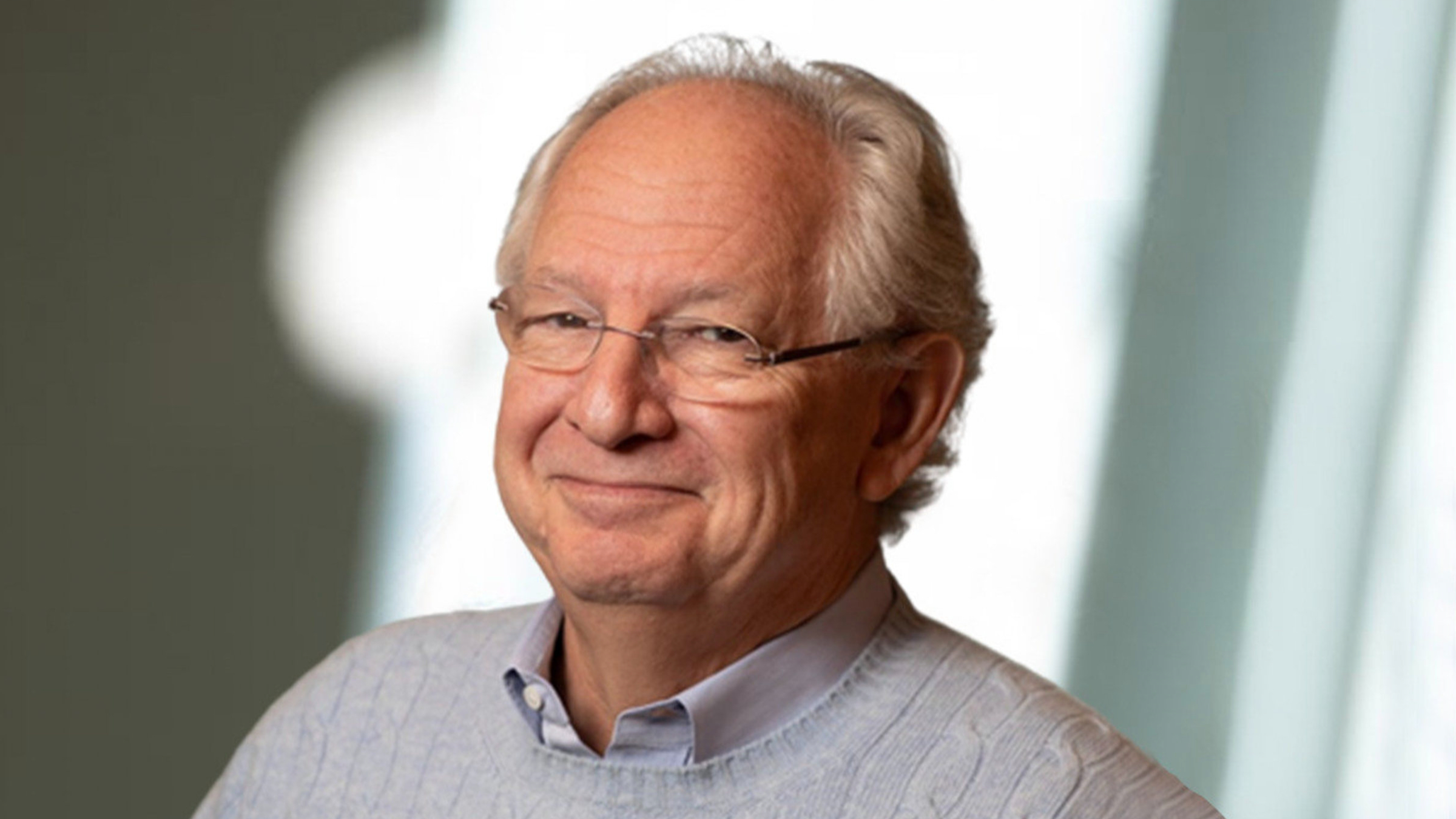 Karuna shares $KRTX were large­ly flat in Tues­day’s pre-mar­ket ses­sion af­ter clos­ing Mon­day up 71%. The biotech did not re­veal how many new shares it would of­fer.

With the raise, Karuna be­came the lat­est pub­lic biotech over the last few months to raise huge cap­i­tal fol­low­ing a pos­i­tive da­ta read­out. The method spiked in pop­u­lar­i­ty dur­ing the depths of the biotech bear mar­ket ear­li­er this year. Things kicked off in March when a trio of com­pa­nies raised more than $1.5 bil­lion in a 24-hour span.

But de­spite those that man­aged to raise cap­i­tal, the XBI — a com­pos­ite mea­sure of the biotech mar­ket writ large — con­tin­ued to sink through­out the spring. By the mid­dle of June, the XBI had fall­en be­low its pre-pan­dem­ic lev­els, es­sen­tial­ly eras­ing a year and a half of mas­sive in­dus­try growth and falling rough­ly 60% from its Feb­ru­ary 2021 peak.

Things have start­ed turn­ing around, al­beit slow­ly. The XBI is up 18% since the start of Au­gust, fin­ish­ing Mon­day at $93.89. It re­mains to be seen, how­ev­er, whether this is the start of a trend or sim­ply a blip on the radar in the new mar­ket re­al­i­ty.

Nev­er­the­less, Karuna will charge ahead with the raise as it pre­pares to sub­mit its new drug ap­pli­ca­tion in mid-2023. Mon­day’s news came from the first of four planned Phase III stud­ies, show­ing the drug, dubbed KarXT, sig­nif­i­cant­ly re­duced symp­toms on a sev­en-point rat­ing scale af­ter five weeks com­pared to place­bo. Pre­vi­ous­ly, the drug had passed a Phase II test in late 2019.

Ed­i­tor’s note: This ar­ti­cle has been up­dat­ed to cor­rect the num­ber of Phase III stud­ies Karuna is con­duct­ing for KarXT. Karuna is run­ning four Phase III tri­als, not five.