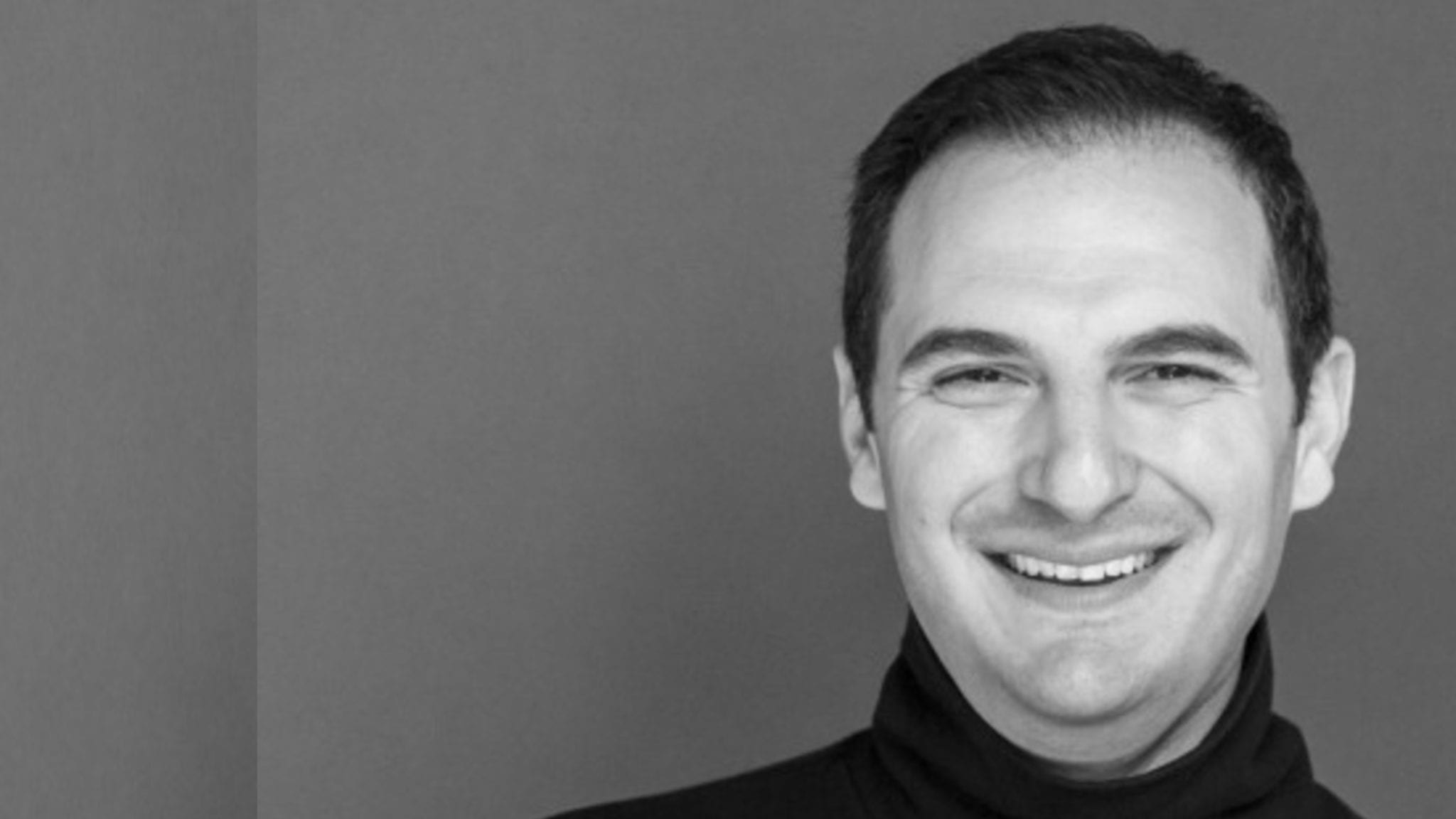 Ear­ly in 2019, Ap­ple $AAPL chief Tim Cook pre­dict­ed that in the fu­ture, his com­pa­ny’s great­est con­tri­bu­tion would be its im­pact on health. The lat­est it­er­a­tion of Ap­ple Watch con­tains a sim­ple elec­tro­car­dio­gram able to de­tect signs of atri­al fib­ril­la­tion (AFib) — a com­mon heart con­di­tion that rais­es the risk of stroke and is typ­i­cal­ly seen in the el­der­ly.

Ap­ple has sunk its talons in­to the health care in­dus­try, hav­ing forged re­la­tion­ships with acad­e­mia, drug/de­vice mak­ers and in­sur­ers. Apart from Lil­ly $LLY, the com­pa­ny has joined forces with John­son & John­son $JNJ to test the di­ag­no­sis and out­comes of AFib pa­tients in a clin­i­cal tri­al; last year it part­nered with med­ical de­vice mak­er Zim­mer Bio­met $ZBH in a bid to use the health da­ta cap­tured by the watch to de­ter­mine why some pa­tients re­cov­er faster from knee and hip re­place­ments; and in 2017, the com­pa­ny tied up with Stan­ford Uni­ver­si­ty to eval­u­ate pre­vi­ous edi­tions of the watch in a large-scale heart study. 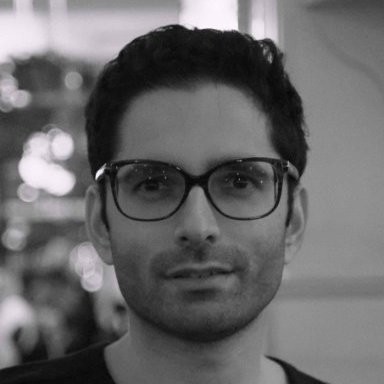 Gates en­tered the dis­as­ter-prone field of Alzheimer’s in late 2017, com­mit­ting $50 mil­lion of his non­prof­it foun­da­tion’s funds and a match­ing amount from his per­son­al for­tune to in­vest in a fresh ap­proach to fight the dis­ease — urg­ing re­searchers to go back to the draw­ing board in their quest to un­der­stand the eti­ol­o­gy of the dis­ease. Months ago, Ama­zon’s Jeff Be­zos and his es­tranged wife in­ject­ed $15 mil­lion to the $35 mil­lion haul Bill Gates raised for the di­ag­nos­tics work be­ing done by the Alzheimer’s Drug Dis­cov­ery Foun­da­tion.