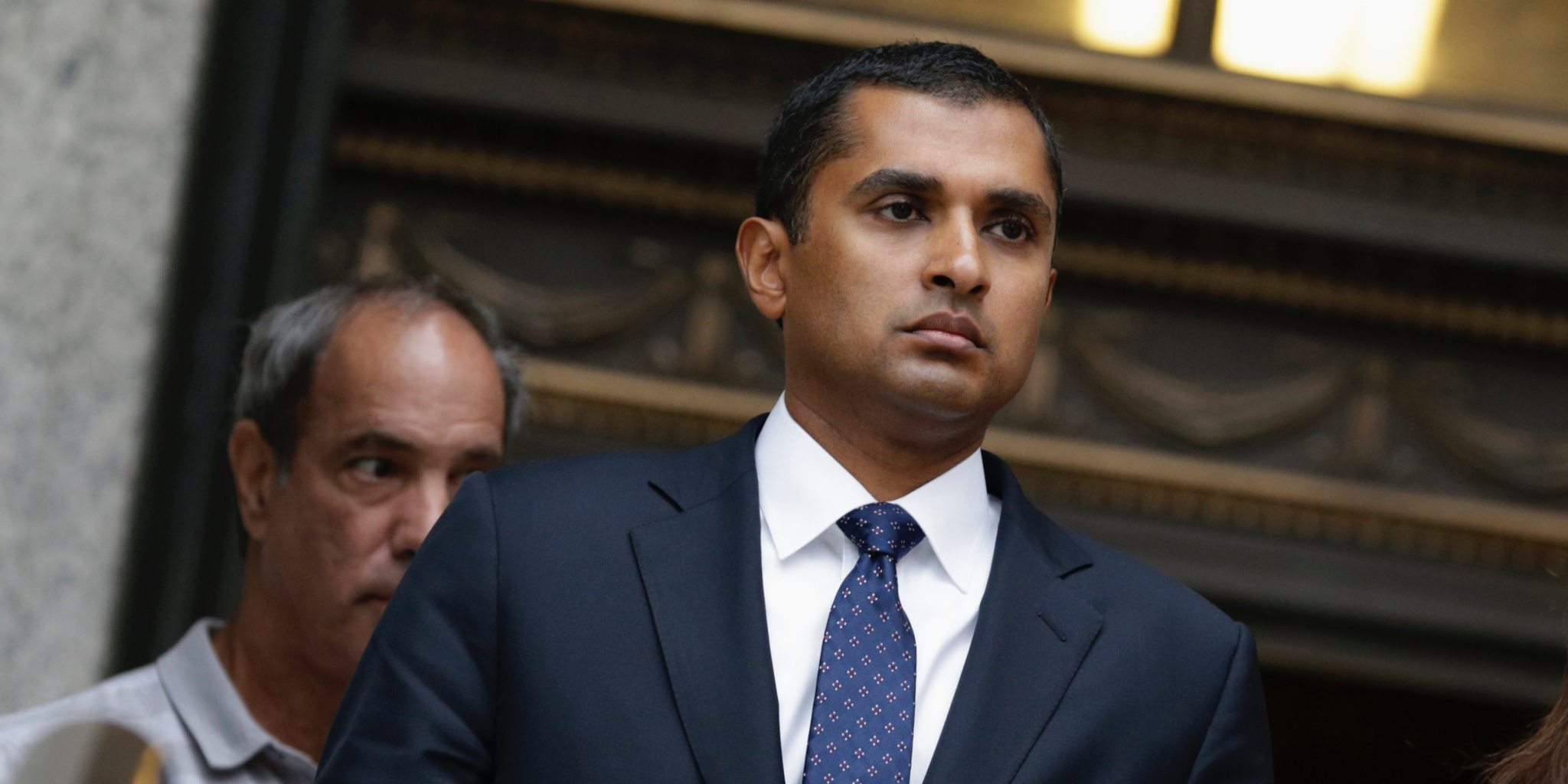 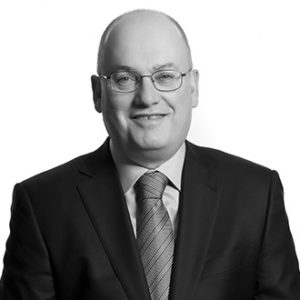 Mar­toma’s unit at SAC Cap­i­tal Ad­vi­sors made $275 mil­lion trad­ing shares of Elan and Wyeth with the in­for­ma­tion.

SAC’s bil­lion­aire port­fo­lio man­ag­er Steven Co­hen was not charged with in­sid­er trad­ing, but he did ac­cept a de­ci­sion that the com­pa­ny — which changed its name to Point72 As­set Man­age­ment — would on­ly han­dle Co­hen’s mon­ey for two years. The lim­i­ta­tion ends Jan­u­ary 1.